For anyone looking for an alternative after the #deleteUber campaign. 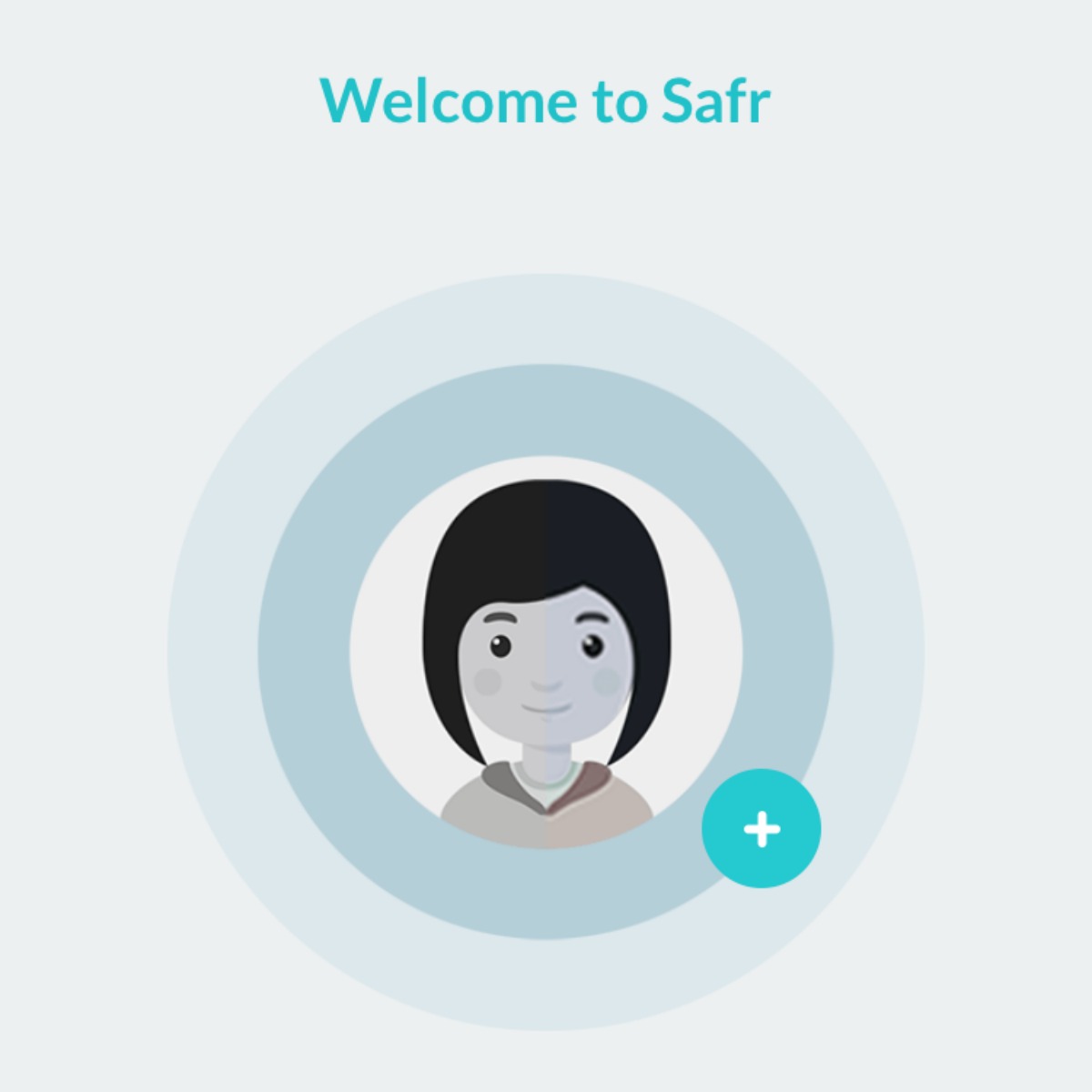 Looking for a new ride-sharing app? Safr is coming to Boston. The app is currently in the soft launch phase, with a full-blown debut planned for later this month. But if you thought there’s no room on the market for yet another ride-sharing app, there’s something unique about this one: They only have female drivers.

Currently under the supervision of CEO Syed Gilani, the app was first launched as Chariots for Women, re-branded as SafeHer, and is now Safr. The app offers dual benefits. For one thing, it provides job opportunities to women in their cities. In the ridesharing world, women tend to work part time, and as a result earn 34 percent less that their male counterparts. Men are 40 percent more likely than women to drive more than 40 hours a week. In Boston, researchers discovered that drivers took female passengers for longer, more expensive, rides than male riders.

But for people using the app, the primary benefit is the peace of mind it gives to female riders who may feel more comfortable with a female driver, particularly if they’re alone and requesting a ride late at night.

The app goes beyond merely making riders feel at ease with its drivers. It also has in-ride security features. When you request a ride, both you and your driver are given a color. You must verify your colors with one another to make sure you’re getting in the right car—no more mistaking a random car for your driver.

Safr also tracks all rides from their Command Center in Boston, which ensures drivers do not deviate significantly from their route. The Command Center is also notified when riders hit the “SOS button” in the app if they feel uncomfortable in their Safr ride or if there is an emergency. This notifies the rider’s “in case of emergency” contact and sends the rider a text. If they do not respond, police, fire, and ambulances are sent to the rider’s location.

Plans are also in the works to allow riders to request specific drivers for their ride. Wheelchair accessible vehicles are available upon request as well. 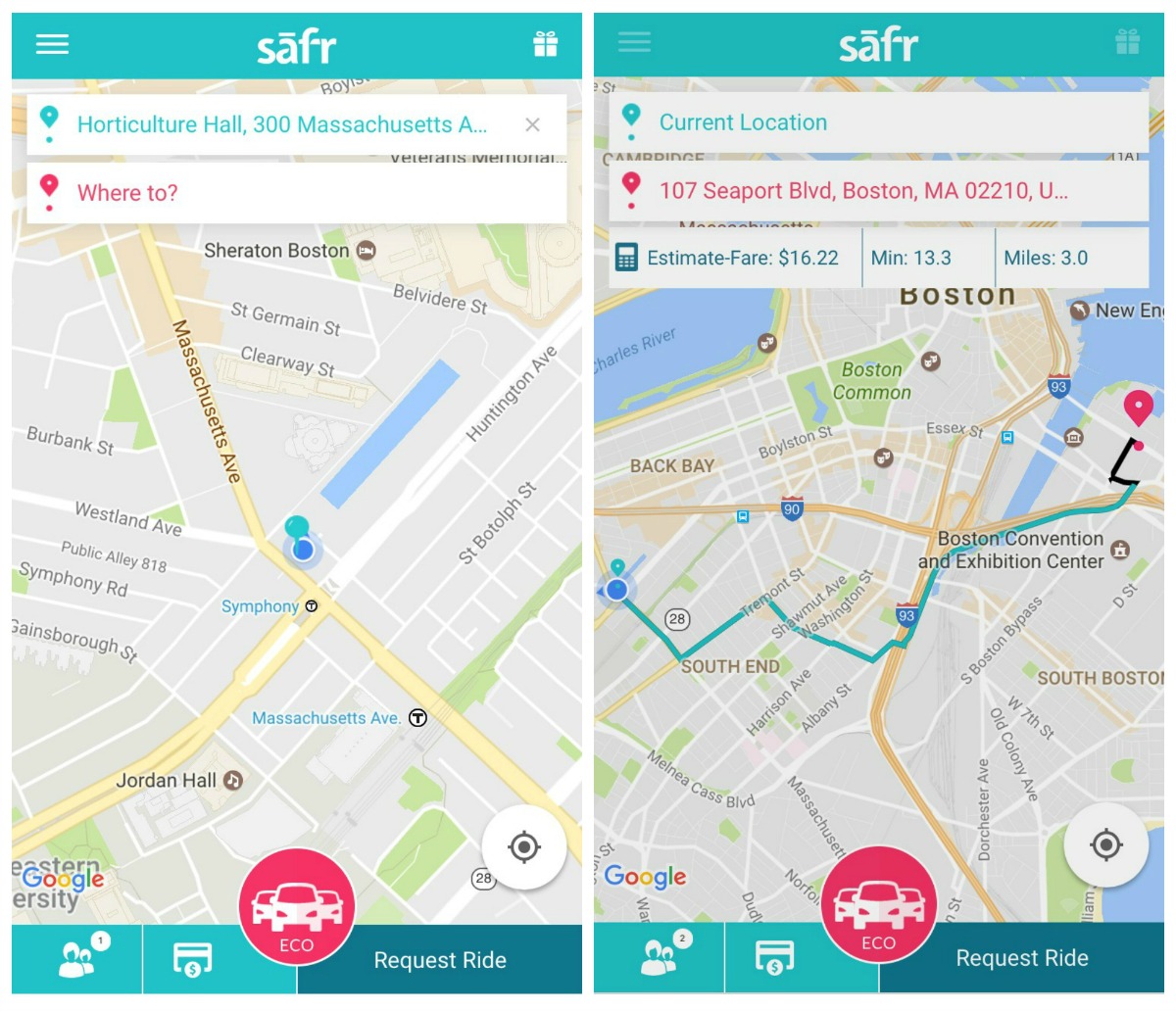 But the company’s concern for passenger safety extends beyond rides. Safr donates a portion of your rideshare fee to charities that support women, children, and families. Riders can select specific charities to donate to when setting up the app, or Safr can choose charities for you.

The app isn’t only for women, though. Both men and women are encouraged to use it. Their focus is on the “safety and empowerment of all women in the ridesharing economy,” according to their website.

Safr’s launch comes in the midst of what seems like an endless stream of bad news for Uber, beginning with an explosive report from a former employee about discrimination and sexual harassment she experienced while working for the company. The company was also hit with a #deleteUber campaign in the wake of the company turning off surge pricing during the taxi strike at John F. Kennedy Airport in New York City on January 28. Several days later, Uber CEO Travis Kalanick dropped out of President Donald Trump’s business advisory council, citing the recent immigration order. Most recently, Kalanick was caught on camera getting in an argument with one of his own drivers about changes to the company’s pricing.