Drones for the Amazon and a "bionic leaf" are on the list of funded projects. 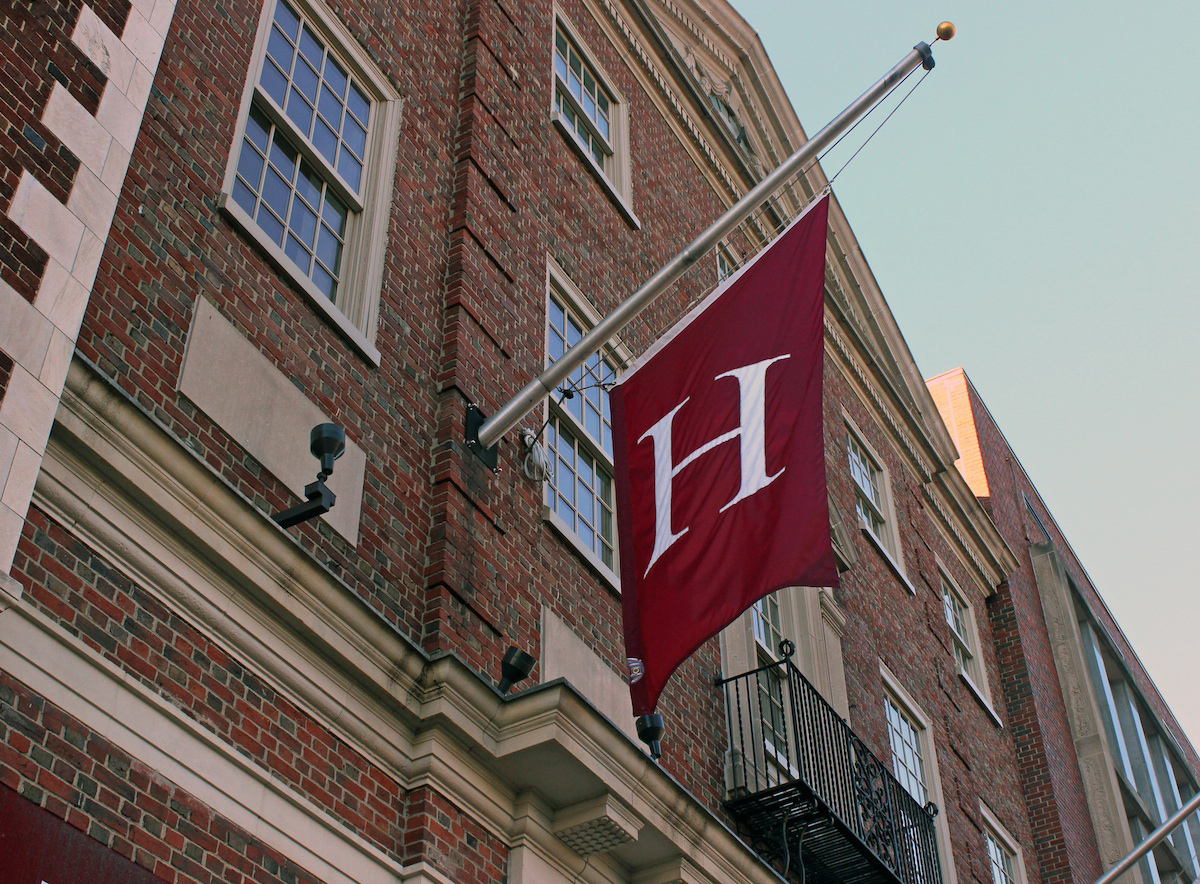 A Harvard fund for climate change research just announced the seven projects that will receive pieces of a $1 million grant, part of its quest to help the world understand and prepare for the phenomenon.

The list of efforts to be funded include a “bionic leaf,” which turns energy from the sun into hydrogen fuel, a plan to send drones to the Amazon to study emissions, and funding to support “fact-based fiction” that takes place in a future impacted by climate change—impacts that will certainly be felt in coastal cities like Boston.

“Universities have a uniquely important role to play in the battle against climate change, and Harvard must continue to be at the forefront of efforts to bring disciplines together, deepen awareness of the issue, and speed progress,” says Harvard President Drew Faust, who founded a Climate Change Solutions Fund three years ago. “This year’s Climate Change Solutions Fund awards will help experts from engineering, medicine, chemistry, public health, public policy, and the arts confront the challenges facing our society and our planet at a moment when the dire consequences of inaction are becoming increasingly apparent.”

The fund has doled out $3 million to 24 projects since its inception.

Harvard didn’t dive into this issue today in its promotion of the grants, but the funding comes as researchers, particular on this subject, have recently been motivated by the new administration to advocate for the necessity of their work publicly. Harvard analysts have articulated concerns about cuts to federal funding for climate change research, the delegitimizing and burying of climate research, and the White House’s moves to build a leadership team that is hostile to the scientific consensus on global warming. Boston is slated to host a March for Science here, in solidarity with demonstrators around the country, on April 22.

Curious to see if a “bionic leaf” might someday help reduce our reliance on fossil fuels? Somebody has to pay for that, and people in power have to take it seriously.

Here are those whose projects were picked for funding, as described today in Harvard magazine: