BU Alumni Help Send Howard Zinn’s Book to Arkansas, Where It Could Be Banned

One lawmaker is trying to ban A People's History of the United States. 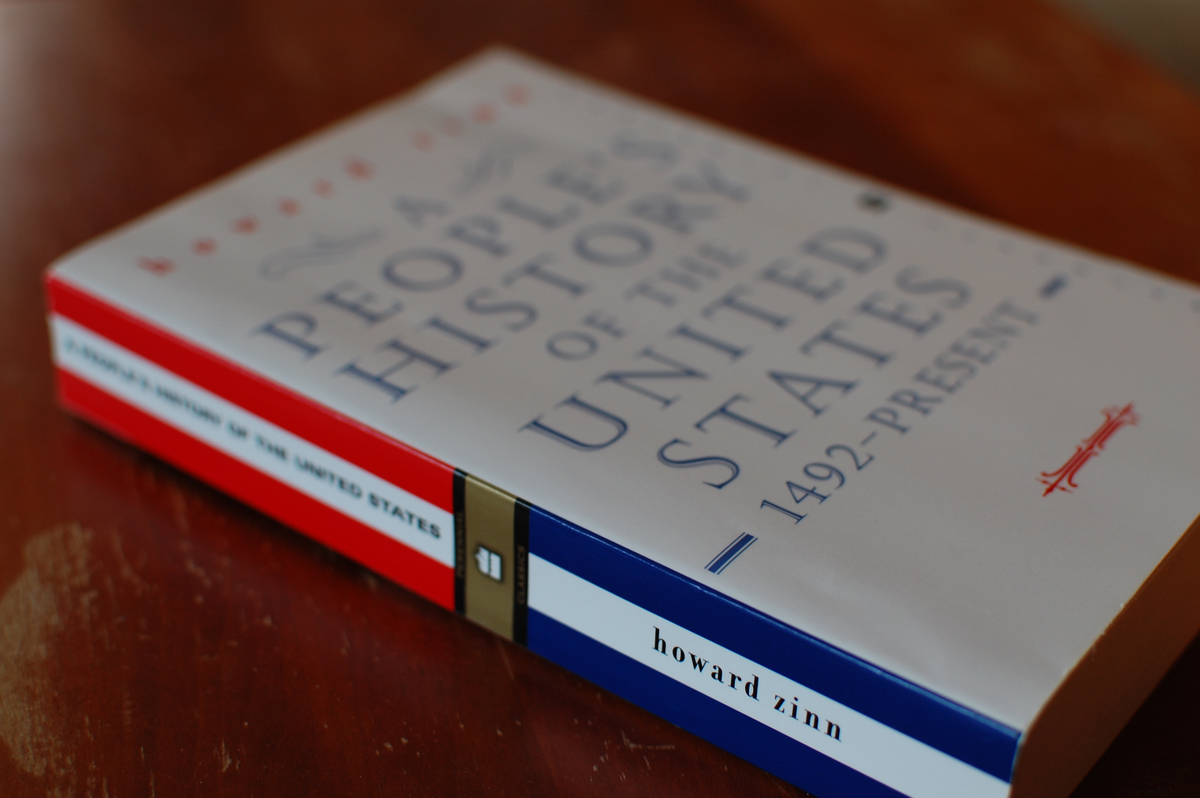 Just days after an Arkansas lawmaker filed a bill that would ban books written by Boston University professor Howard Zinn from the state’s public schools, BU alumni have opened their wallets to help send the late historian’s 1980 best-seller, A People’s History of the United States, to interested teachers there.

More than 500 Arkansas middle and high school teachers have requested copies of the book and accompanying lesson plans, according to Deborah Menkart, co-director of the Zinn Education Project.

“My 11th grade teacher used this book to teach us different perspectives of history and it changed the way I looked at things. I always felt that one day I would use it in my own classroom to give my kids the same experience,” wrote one high school language teacher in El Dorado. “It is absurd to me that this book could be banned.”

The Zinn Education Project, founded by a former BU student to promote the teaching of Zinn’s work, has received an outpouring of donations from BU alumni to help send A People’s History to Arkansas.

“I went to Boston University because I had watched Professor Zinn speak on TV about the war in Vietnam. I was able to take his class. He was one of the kindest, most honest, brightest, and most sincere people I have ever met,” said Riea Lainoff, of McLean, Virginia. “He left an imprint on me that remains a guiding force today. Our hope for the future lies with today’s students. Let’s help them learn the critical thinking skills that may help them navigate that future!”

Zinn spent more than two decades lecturing on Comm. Ave., where he routinely clashed with BU president John Silber. He died of a heart attack in 2010. A People’s History has sold more than 2 million copies, and has been translated into several languages.