Bernie Sanders Is Coming to Boston

The Vermont senator will speak at the Edward M. Kennedy Institute. 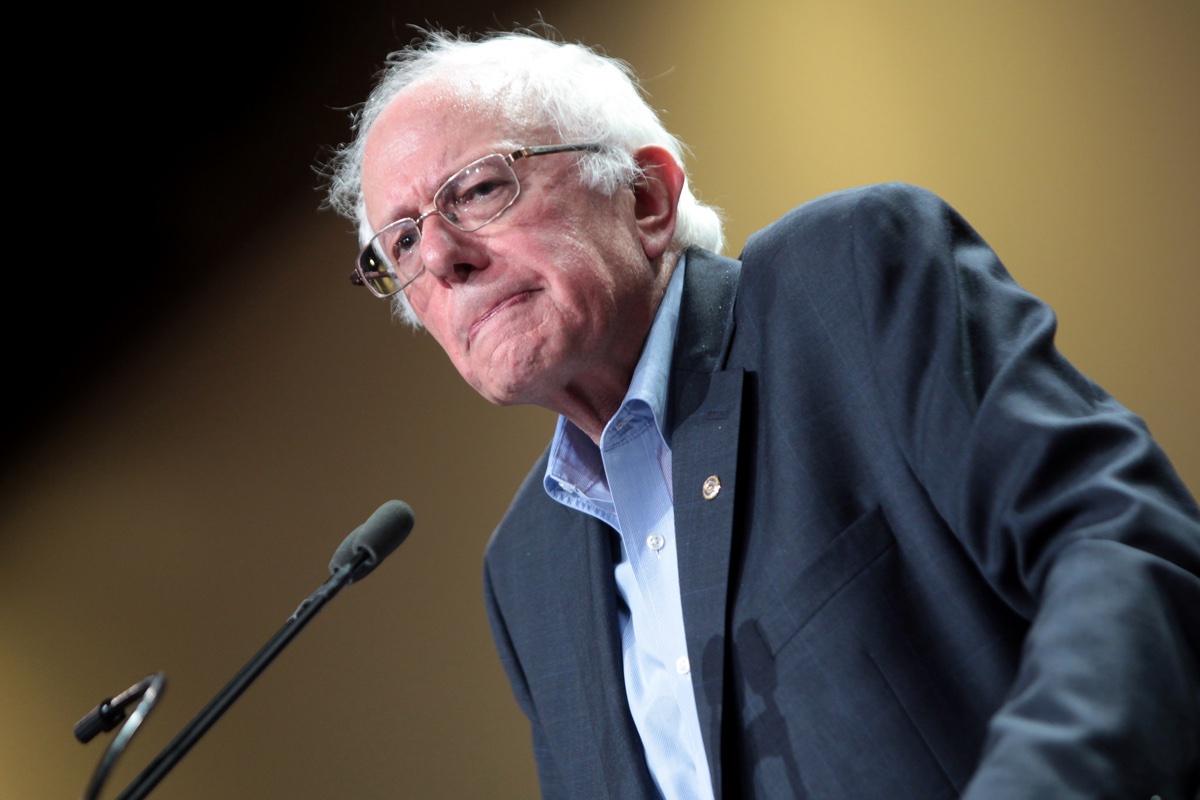 The independent Vermont senator will join the Globe‘s James Pindell for a conversation at the Edward M. Kennedy Institute on March 31 at 2 p.m. A release says Sanders will discuss “active citizen participation in the path towards progress and change.”

Sanders was last in Boston in November, to promote his book Our Revolution. Before a packed crowd at Berklee College of Music, the self-described democratic socialist outlined his plan for defeating President Donald Trump’s agenda.

“We can beat this guy. We can beat this agenda. But we have to do it in a way that we have never done it before, and it’s essentially reaching out to people who do not or may not agree with us on every single issue,” Sanders said. “But we have got to bring people together because we are fighting for the future of this country.”

The event at the EMK Institute is free, but registration is required. (Update: Sorry folks, it’s all sold out. But you can sign up for the waiting list through the same link.)