Carl Puia even left a typewritten note at the bookstore, police say. 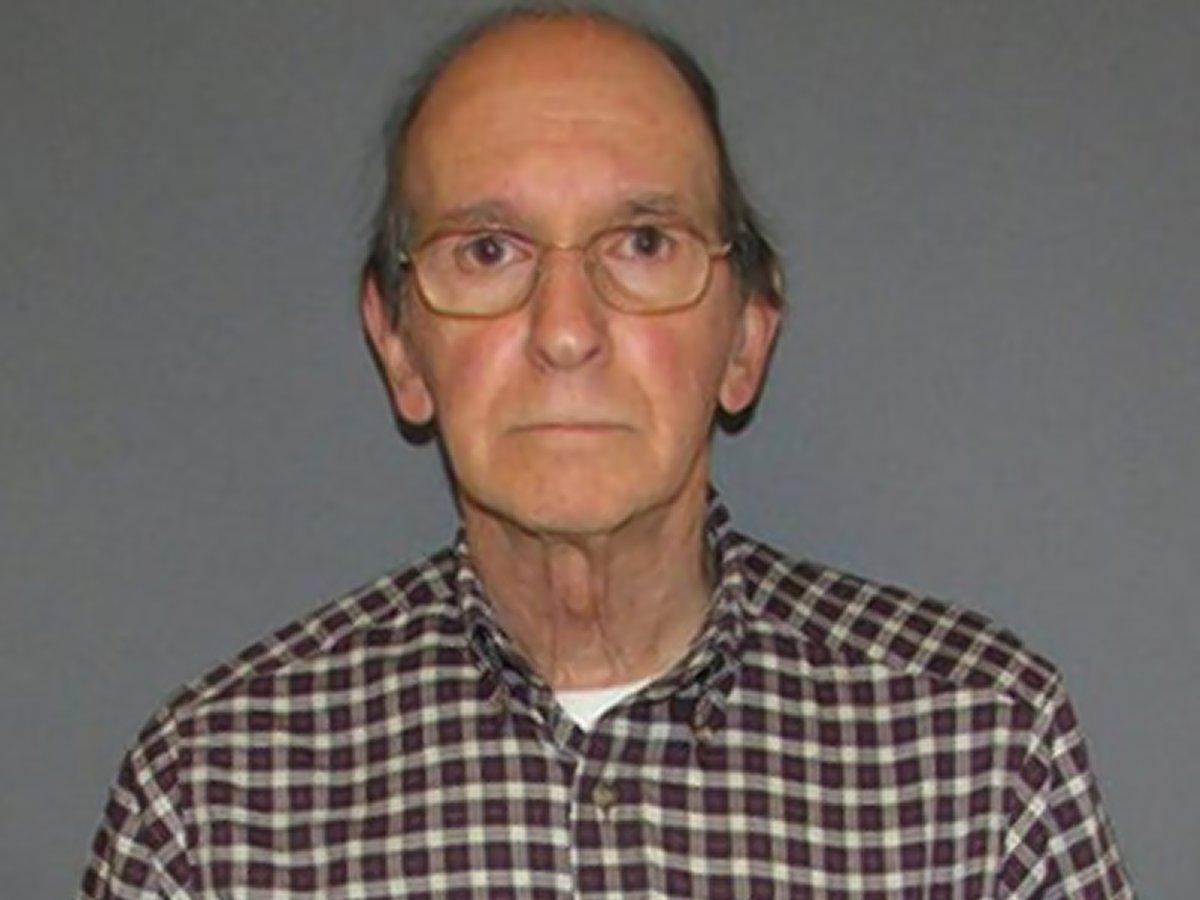 What’s the appropriate Kimoji for white-hot seething rage at the very concept of a “selfie book”?

Carl Puia, 74, was arrested Monday after police say he entered the Barnes & Noble Booksellers in Glastonbury and poured an undisclosed red liquid on Kim Kardashian’s coffee table book of selfies, titled Selfish. (Amazon reviews for this essential entry in the Western canon include, “A poor tree died for this,” and “I haven’t even bought it yet and I have buyer’s remorse.”)

“Six copies of the books were destroyed in the massacre and could not be revived,” Glastonbury police said on Facebook. “He also left a lengthy note (that he took the time to type out) explaining his dislike of Ms. Kardashian and people like her.”

Puia turned himself in nearly five months after the “massacre,” and was charged with third-degree criminal mischief. He was released on $2,500 bail.