Mayor Walsh says he will boycott the parade unless they're included. 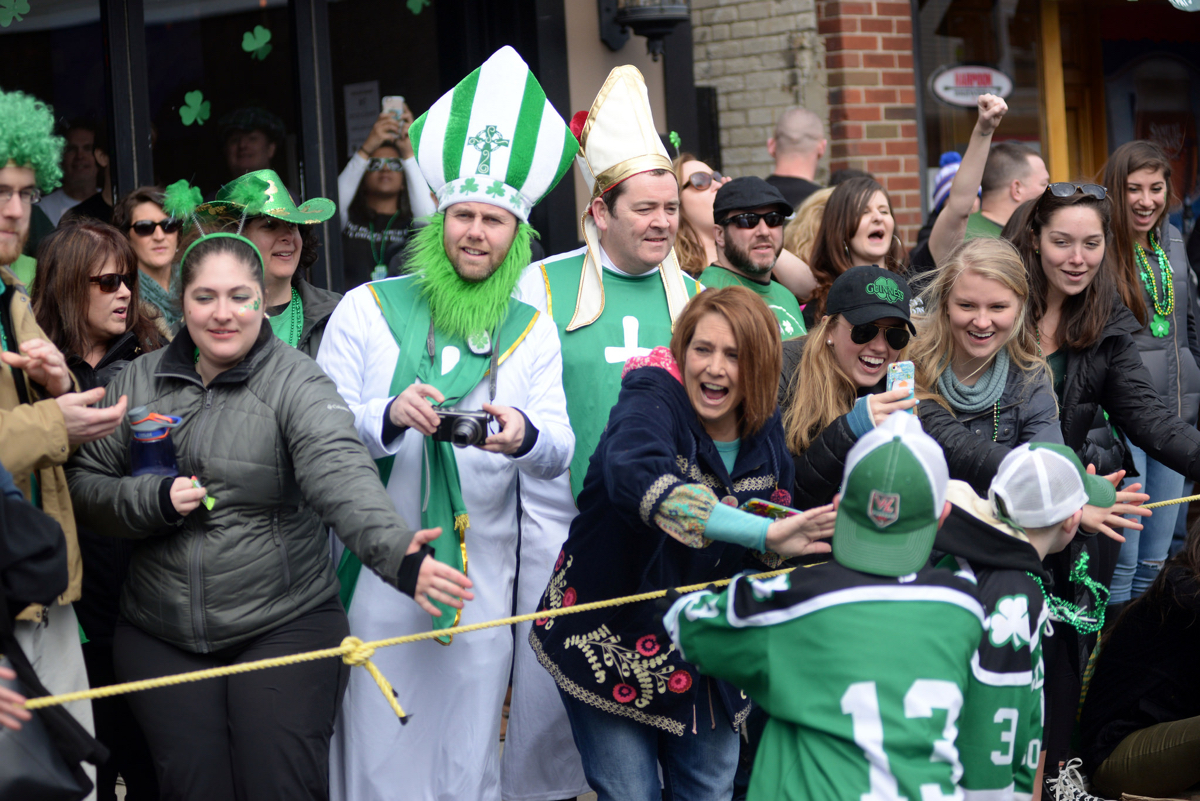 OUTVETS, a local group for LGBTQ veterans, posted on its Facebook page Tuesday that the Allied War Veterans Council, which organizes the parade, had denied them entry.

“This is a sad day for the LGBTQ community but also a horrible day for Veterans,” OUTVETS wrote. “We served our country with honor and distinction. But even after successfully participating in this parade and bringing honor to those who have served, we are still fighting for the respect that comes with serving our country.”

Following a lengthy battle for inclusion, OUTVETS have marched the last two years without incident. The Allied War Veterans Council, led by the late John “Wacko” Hurley, had previously barred LGBTQ groups from participating, citing freedom of speech. In 1995, the Supreme Court ruled in their favor.

“I will not tolerate discrimination in our city of any form. We are one Boston, which means we are a fully inclusive city,” said Mayor Marty Walsh, who ended his boycott of the parade in 2015 upon the inclusion of OUTVETS. “I will not be marching in the parade unless this is resolved. Anyone who values what our city stands for should do the same.”

A lawsuit filed last summer by Chester Darling, who represents the parade organizers, alleged that Walsh pressured them into including LGBTQ groups. The suit alleges the mayor “launched into a verbal attack” at the South Boston Citizens Association banquet at the Boston Convention and Exhibition Center in 2014, shouting, “Don’t fuck me over, you’d better not fuck me over” at parade organizer Philip Wuschke when he dismissed the idea.

Gov. Charlie Baker said he will join Walsh’s boycott unless OUTVETS is allowed to march.

.@MassGovernor says if Gay Veterans group is not allowed to march in Southie parade, he won't march either. #mapoli

“For the last two years, I have had the honor of marching in an inclusive parade that has reflected the diversity of the brave men and women of our U.S. Armed Services,” she said. “I ask the South Boston Allied War Veterans Council to return to the table, reverse their vote and invite OUTVETS to participate in the parade.”