The Hub placed third. What gives? 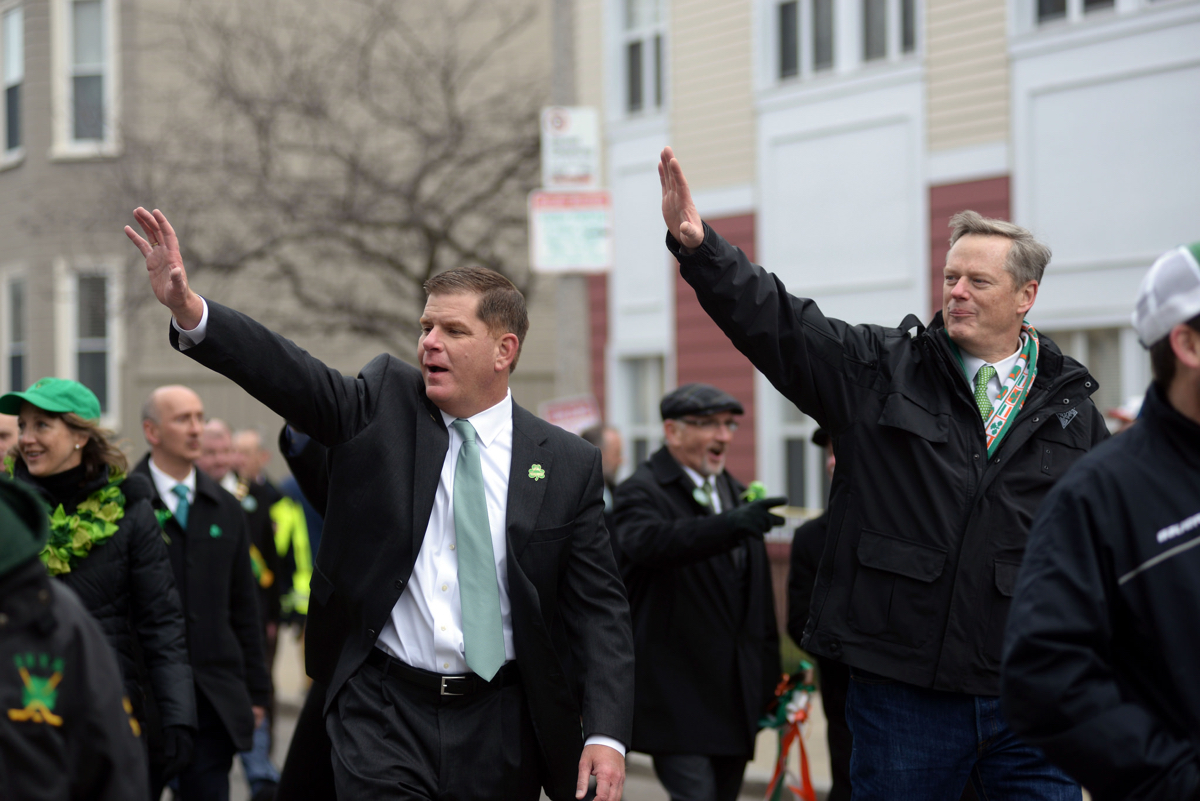 Despite our proud Irish roots, Boston isn’t the best city to spend St. Patrick’s Day. It isn’t second-best, either.

The Hub ranked third in a new report by personal finance social network WalletHub this week, behind Buffalo, New York and Madison, Wisconsin. Also representing Massachusetts on the list was Worcester in fifth place, and Springfield in 11th.

Boston tied for the most St. Paddy’s celebrations per capita, while Worcester had the fourth-highest Irish population. Boston also had the fifth-fewest DUI-related deaths per capita—so there’s that.