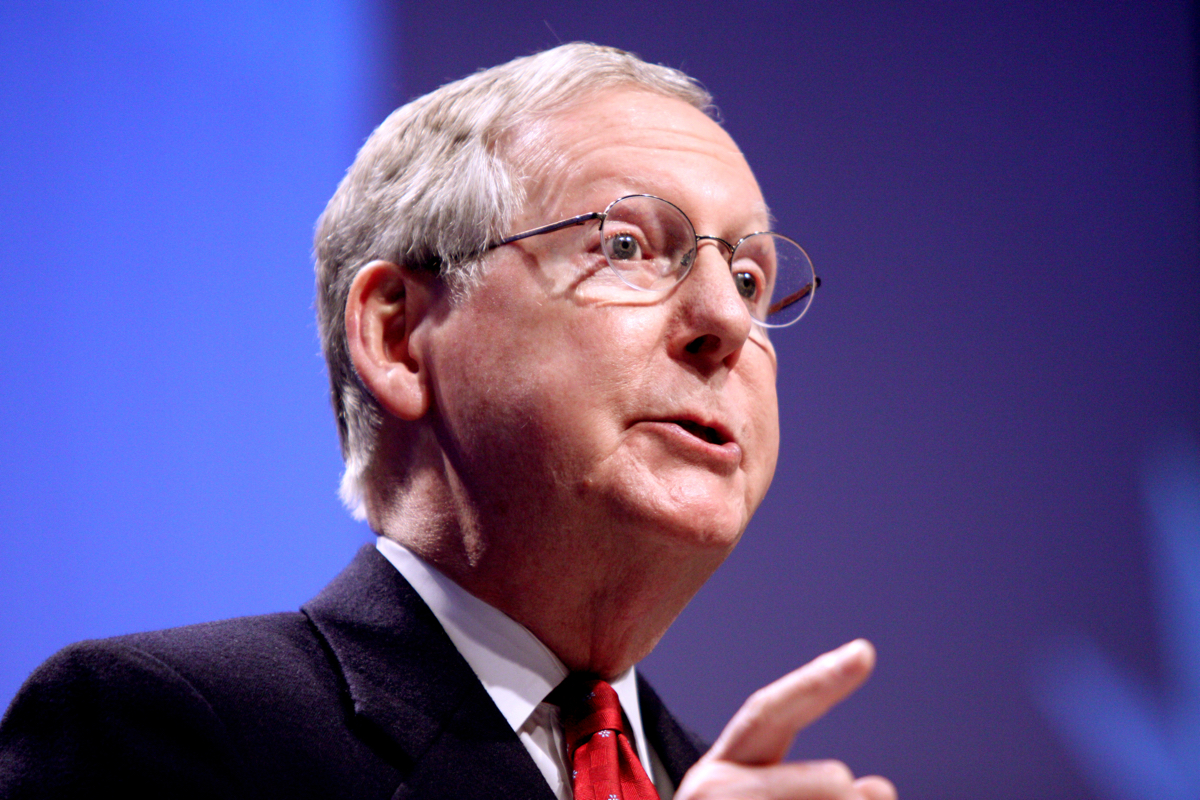 Elizabeth Warren might’ve gotten the last laugh, after Senate Majority Leader Mitch McConnell silenced her in the middle of a speech last month.

Warren was protesting the confirmation of now Attorney General Jeff Sessions by reading a 1986 letter by late civil rights icon Coretta Scott King condemning the Alabama senator’s record on civil rights. McConnell invoked an obscure rule of decorum called Rule XIX, which prohibits any senator from ascribing “to another senator or to other senators any conduct or motive unworthy or unbecoming a senator” during debate.

The Democratic Congressional Campaign Committee likewise snapped into action with email blasts referencing the dust-up. In just 48 hours, the DCCC raised $767,000, part of a $4.7 million online haul for February, the Washington Post reports.

“Pocahontas is now the face of your party,” President Donald Trump said of Warren following the incident, referring to the senator’s disputed claims of Native American ancestry.