Slashing weekend service is on the table as the T seeks to cut costs. 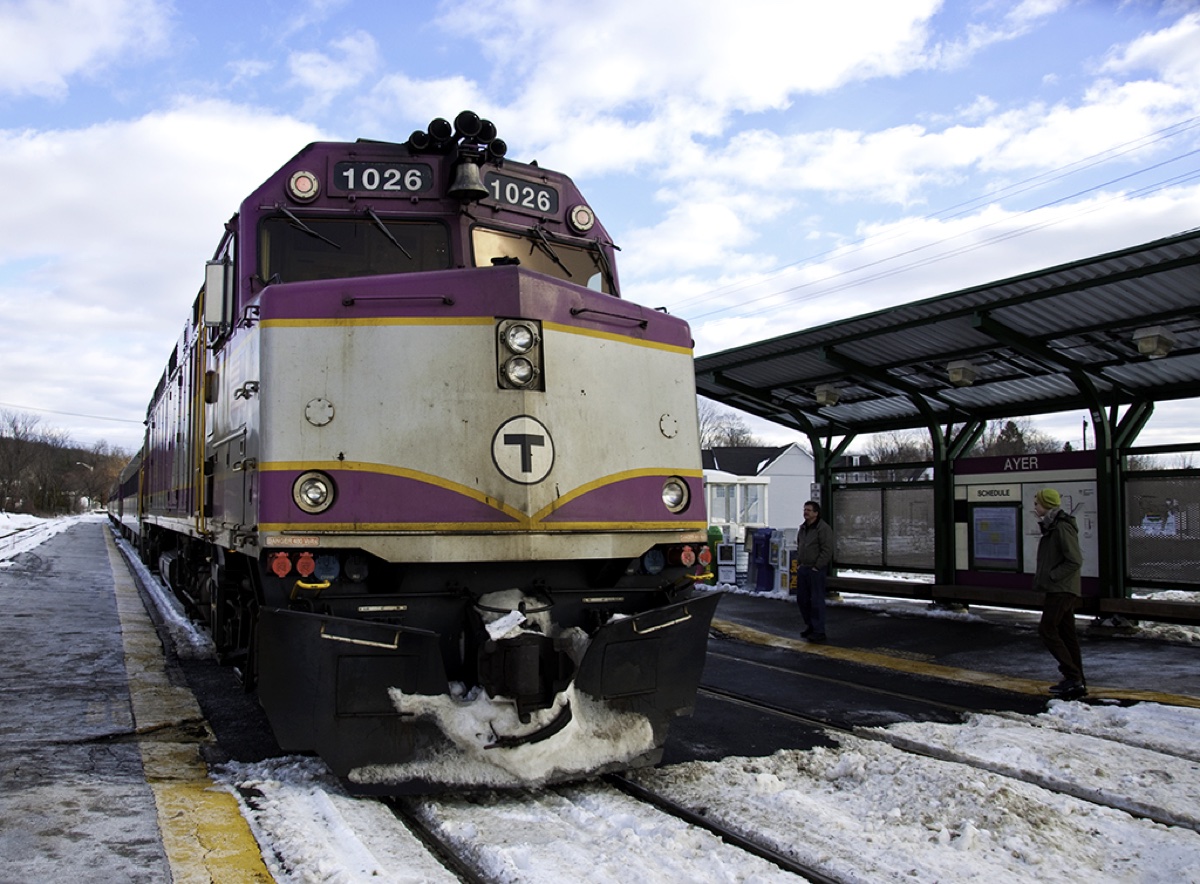 The MBTA is mulling whether to eliminate weekend service on the Commuter Rail for one year, a cost-cutting measure that will be met with intense pushback but which state officials say would save about $10 million.

Instead of shuttling passengers to and from the city, a year’s worth of weekends would be used to make capital improvements to the rails, according to a proposal floated today. The T is trying to close a $42 million deficit in its $1.95 billion budget.

“This is really about resetting the MBTA’s budget in a way that is financially sustainable not just for fiscal 2018, but over time,” says Transportation Secretary Stephanie Pollack, according to the State House News Service. “We need to ask questions, hard questions, about what we want to run.”

No decisions have been made, and the T has until April 15 to finish its budget. The one-year hiatus, if approved, could take effect as soon as July. The changes would need approval from the T’s fiscal and management control board.

The T is also considering cuts to the Ride, the T’s service for disabled riders. A proposal is before the board that would save more than $7 million by cutting out “premium” service—trips that are more than 3/4 of a mile away from transit stops and are thus outside the service area mandated by the Americans with Disabilities Act. The T last year began letting some Ride users take Uber and Lyft, another move designed to cut costs, and announced in February it was extending that offer to all Ride users.

“Thousands of riders depend on weekend commuter rail and the Ride to get to work, visit friends and family, or see their doctor,” Bickford said in a statement, adding, “We should be investing in our public transportation infrastructure, not cutting service for the people who rely on it to get around.”

Naturally, a lot fewer people use the commuter rail on the weekend. There are typically about 8,000 trips on Saturdays and 4,000 on Sundays, MBTA Chief Administrator Brian Shortsleeve tells the News Service. On weekdays, there are 129,000. On weekends, it costs the state an average of $34 per person, per trip, in subsidies, the News Service reports. On weekdays, the subsidy per trip is about $5. Keolis has been asked to come up with ways to get that figure down to $15 for weekend trips.

These are only the latest efforts the state has pursued to save money. Other recent cost-cutting choices have included axing late-night MBTA service, as well moves to outsource bus maintenance and cash-counting work to private companies.