Manny Ramirez Gets Unlimited Sushi for Playing Baseball in Japan

The Kochi Island Fighting Dogs are learning about "Manny being Manny." 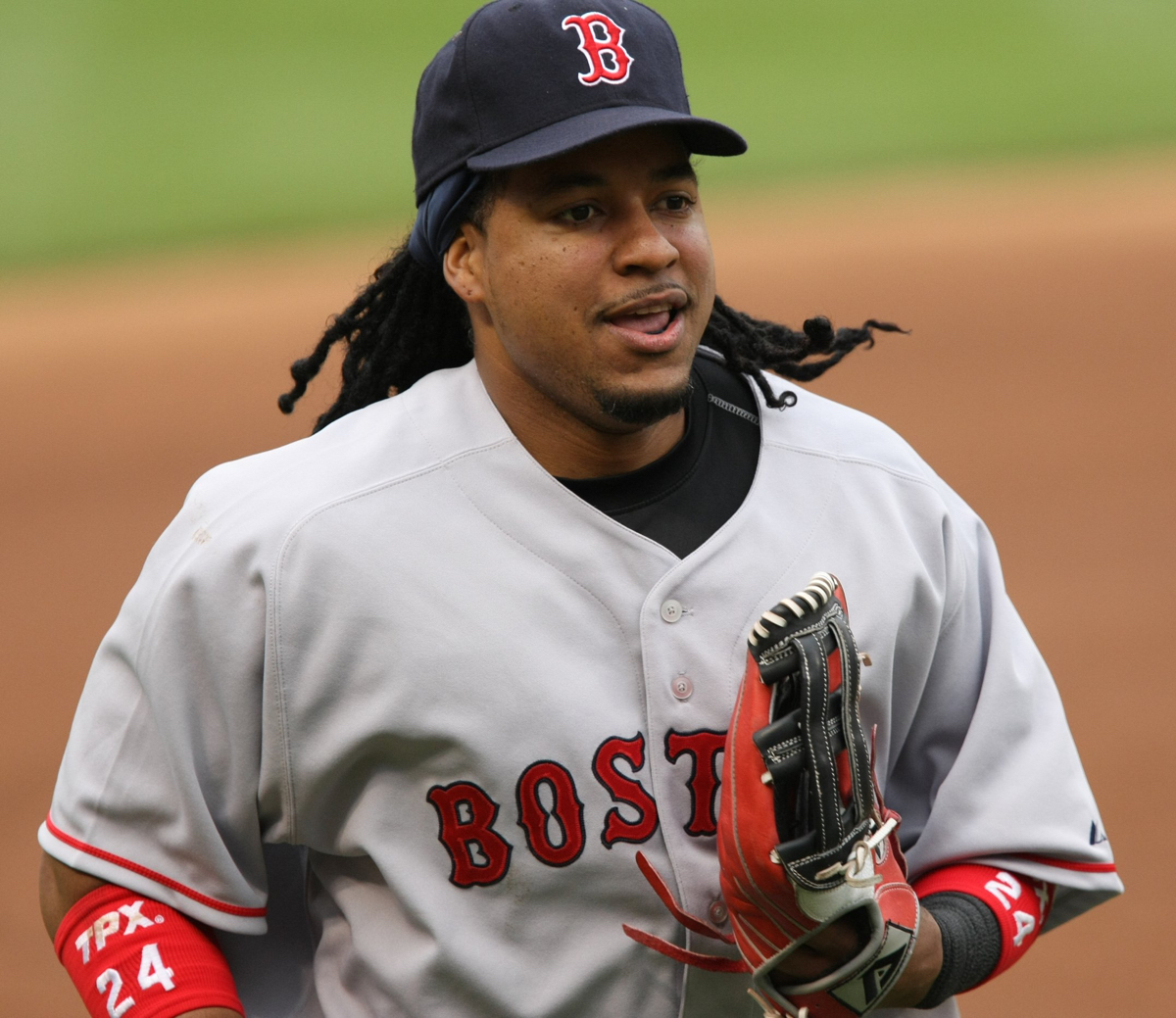 News broke earlier this year that former Red Sox star Manny Ramirez had decided to play baseball in Japan, and now, we may be learning a little more about why he signed with the Kochi Island Fighting Dogs. New details about the 44-year-old’s contract with the Fighting Dogs have made their way to America. According to the Boston Globe, Ramirez is living in the lap of luxury. He has access to a Mercedes Benz, complete with personal driver. Practices are optional for Ramirez, who will also be living in a hotel suite when the team travels for games.

He’s also getting unlimited sushi for the season, which, as far as we’re concerned, is a pretty good reason to take a job.

Ramirez will continue to play outfield for the Fighting Dogs. His new number is 99 and his jersey just says “Manny” on the back.

Of course, none of this is that surprising to Red Sox fans. During his time in Boston, Ramirez was known for being an outside the box thinker. Even the official Major League Baseball site has a timeline of all his missed practices and crazy antics. One classic? On May 11, 2002, when Ramirez was in Minor League Rehab, he lost a diamond-encrusted earring sliding into third. Naturally, the game was then put on hold while players searched for the earring. The earring’s location remains a mystery, as do Manny’s reasons for wearing expensive jewelry to play sports.

Or there was the time in 2005 when he was rumored to have taken a bathroom break in the Green Monster. According to a scoreboard operator, he was in the Green Monster a lot, though usually just to chat. Or that time he high fived a fan in the middle of a play.

As for what’s next from Ramirez in Japan? Who knows. At least he can’t get in trouble for skipping practice anymore.