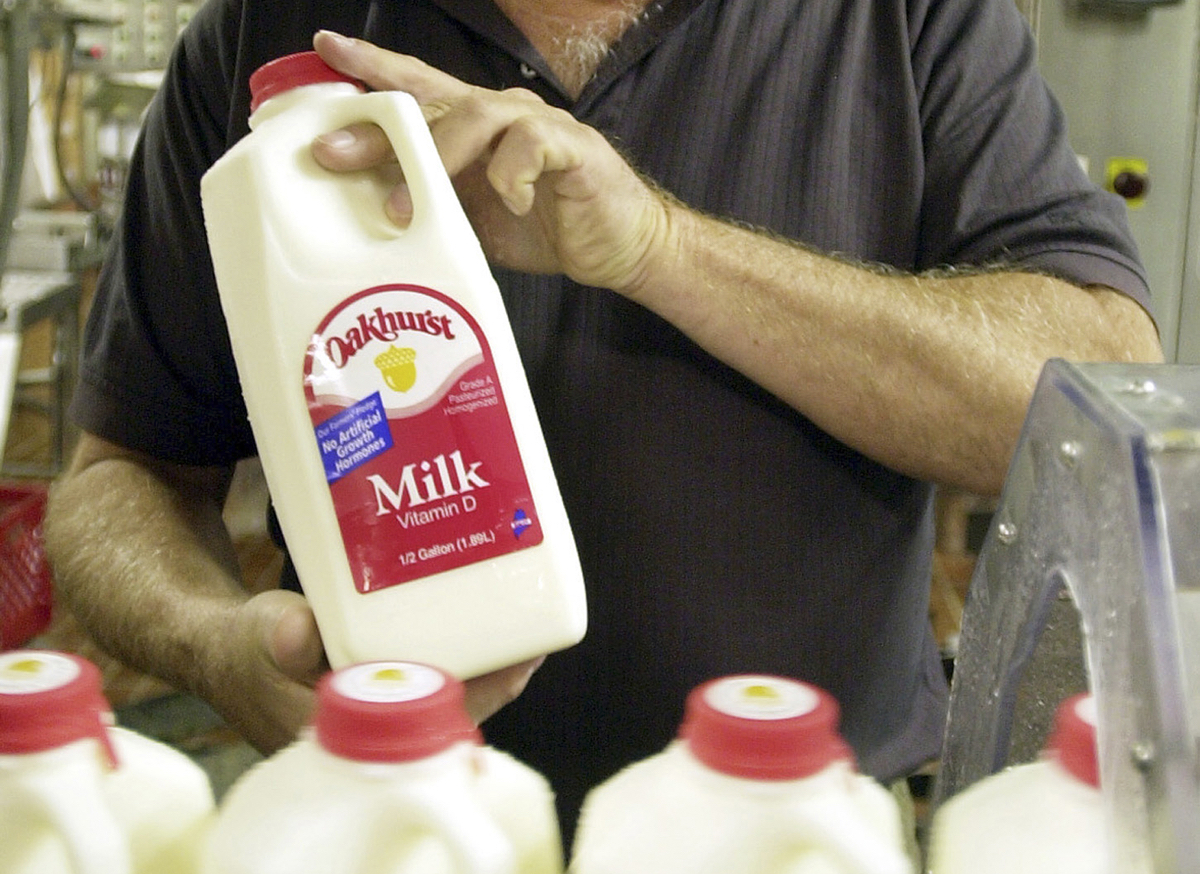 Vampire Weekend and the AP Stylebook be damned! The Oxford comma—or rather, the lack of one—helped decide a Maine court case over overtime pay for dairy workers earlier this week.

Also known as the serial comma, the Oxford comma is used before a conjunction like “and” or “or” in a series of three or more items. (For example: “I’m going to buy some eggs, milk, and bread.”) Critics feel it’s clunky and superfluous, while diehard supporters believe it’s absolutely essential for clarity. (For what it’s worth, Boston magazine’s official style uses the Oxford comma.)

Delivery drivers for Oakhurst Dairy won their suit against the Portland milk and cream company, after a U.S. court of appeals found that the wording of Maine’s overtime rules were written ambiguously. Per state law, the following activities are not eligible for overtime pay:

Oakhurst argued that “distribution of” was separate from “packing for shipment,” which would allow the company to claim exemption from paying its delivery drivers over time. In trying to prove lawmakers’ intent, Oakhurst even pointed to Maine’s legislative style guide, which advises against using the Oxford comma.

“For want of a comma, we have this case,” U.S. appeals judge David J. Barron wrote.

The appeals court ruled in favor of the five delivery drivers Monday, citing the “remedial purpose” of the state’s overtime laws as reason to interpret them liberally. So rejoice, grammar nerds, and know that the law is on your side.