The Boston Pride's Meghan Duggan is speaking out. 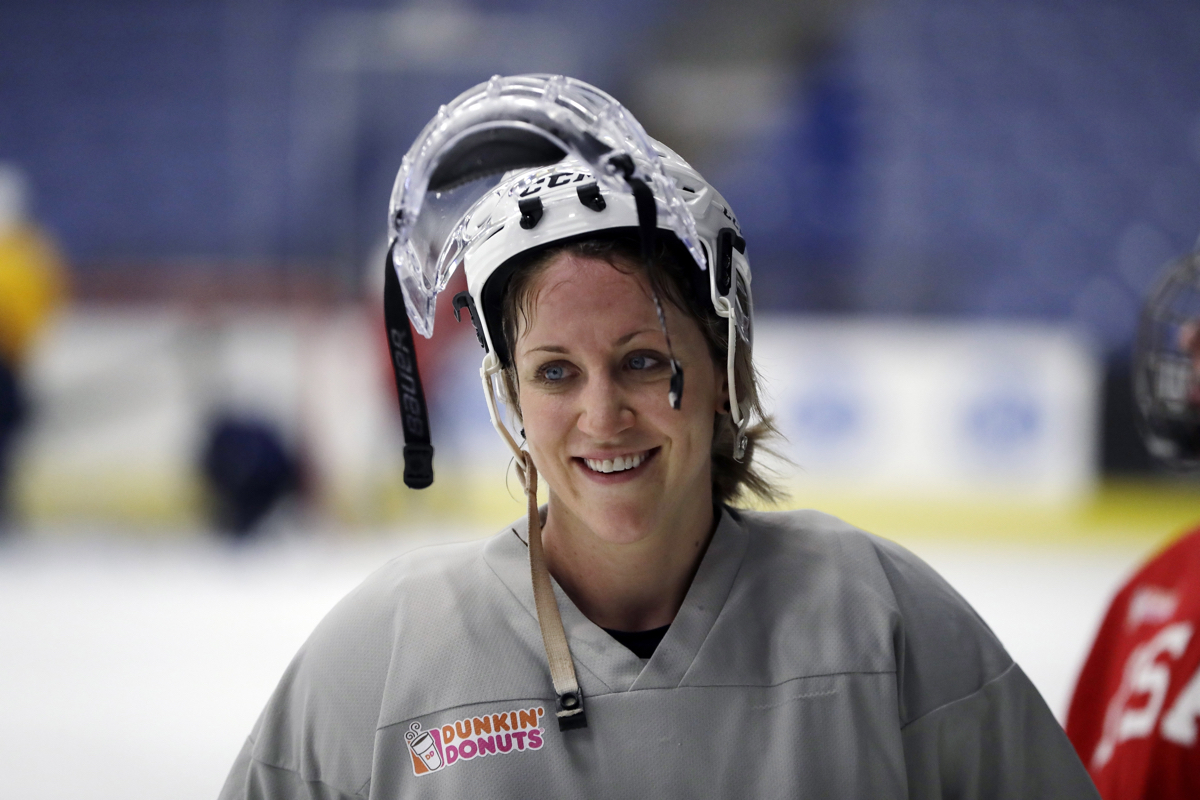 The U.S. women’s hockey team is threatening to boycott the upcoming world championships in a struggle for fair wages.

Players told USA Hockey, the governing body for organized amateur ice hockey in the United States, that they would not report to training camp March 21 unless meaningful progress was made. The International Ice Hockey Federation tournament in Plymouth, Michigan, begins March 31, and Team USA are defending gold-medal champs.

Team captain Meghan Duggan, who also plays for the Boston Pride of the National Women’s Hockey League, says the players are simply asking USA Hockey “to fully support its programs for women and girls and stop treating us like an afterthought.”

“The goals of our requests are to achieve fair treatment from USA Hockey, to initiate the appropriate steps to correct the outlined issues, and to move forward with a shared goal of promoting and growing girls and women in our sport while representing the United States in future competitions, including the Women’s World Championship,” the players’ statement said.

“Putting on the USA jersey represents the culmination of many years of hard work and sacrifice that reflect our love of both hockey and country. In making these requests, we are simply asking USA Hockey to comply with the law.”