A Boston icon is staying put. 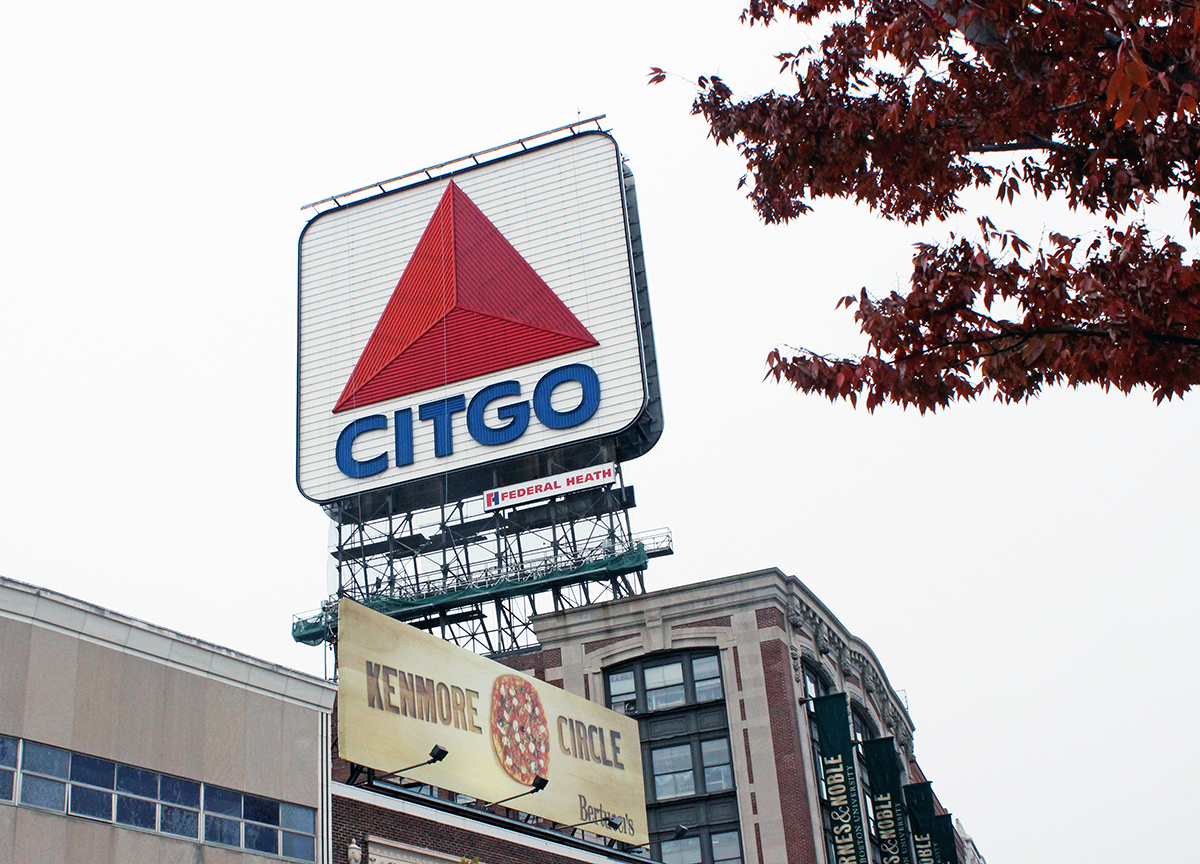 Worry no more—after more than a year of uncertainty, the Citgo sign is staying put in Kenmore Square.

Mayor Marty Walsh announced late Wednesday afternoon that a deal had been reached between the petroleum company and Related Beal, the developer who purchased the buildings underneath the Citgo sign from Boston University last August. The mayor met with both sides at City Hall.

“I applaud Related Beal and Citgo for their willingness to come together in a collaborative way that will benefit the entire city,” Walsh said in a release. “The Citgo sign has become an important part of the community and I am delighted that both sides were able to agree on terms that will allow the sign to stay where it is.”

The deal follows an intense public relations campaign by the Boston Preservation Alliance to save the iconic sign. After successfully lobbying for “pending designation” status from the Boston Landmarks Commission, the nonprofit hosted the Citgo sign’s designer, Arthur King, and its longtime electrician, Marty Foley, at Fenway Park in December to call attention to the preservation effort.

Things looked bleak as recently as last week, when Citgo claimed Related Beal asked for a “tenfold increase” on the rent it had been paying for the sign, after Citgo offered to pay double.

“We are pleased to have reached a resolution where the sign will remain in place for decades to come and are grateful for the Mayor’s leadership,” Related Beal president Kimberly Sherman Stamler said. “We look forward to again collaborating with the City of Boston on plans for the redevelopment of Kenmore Square and to bringing increased economic activity, hundreds of jobs and a marquee office location to the area.”