The minor league team is holding a contest to name a frank at Dunkin' Donuts Park. 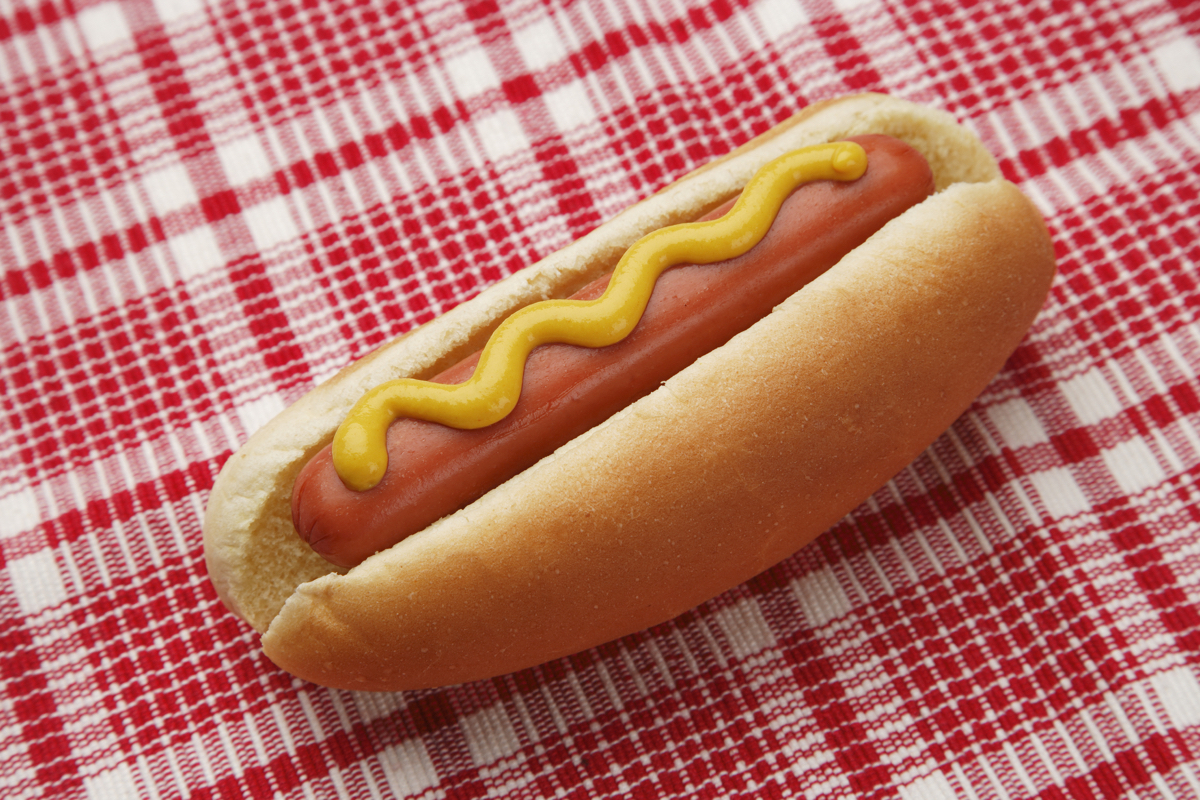 For us laypeople lacking preternatural athletic ability, devastatingly good looks, or Machiavellian political instincts, having a foodstuff named after you is the closest thing to attaining everlasting recognition. It isn’t much, but by God, it’s something.

The Hartford Yard Goats, Colorado Rockies affiliate and owners of minor league baseball’s coolest name and logo, are preparing for their first season at the newly constructed Dunkin’ Donuts Park. (They aren’t the first to play ball there, but that’s another story.) To celebrate, the team is holding a contest in conjunction with Kayem—the same folks behind the Fenway Frank—offering fans a shot at immortality.

Whoever’s ideal dog is deemed worthy will not only have his or her name attached to the footlong, but will also be honored on-field with a ceremonial first pitch, along with four reserved tickets. (Oddly, no free, eponymous hot dogs.)

The Yard Goats’ home opener is scheduled for April 13.