Throwback Thursday: When The Scarlet Letter Was Published

On this day in 1850, one of Nathaniel Hawthorne's defining works was put into print. 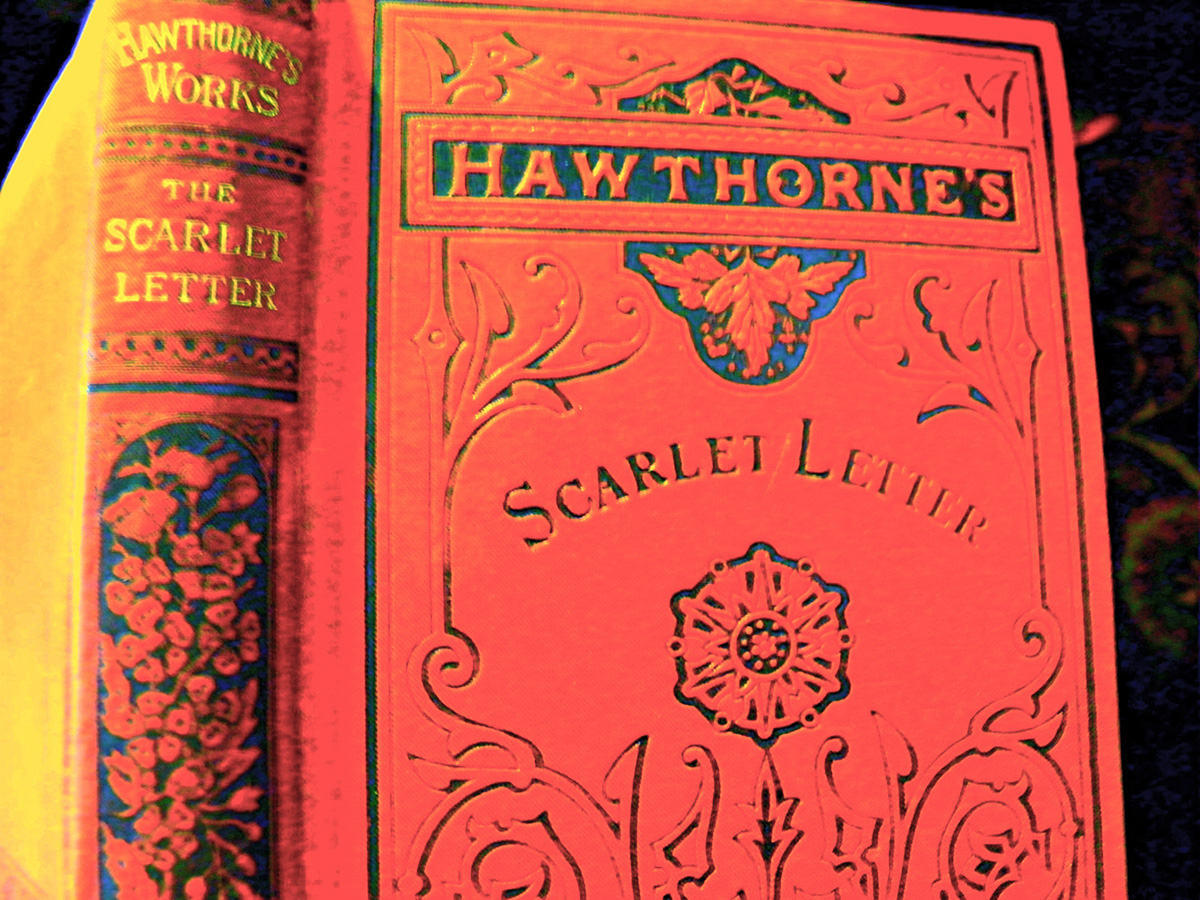 Photo by timechaser on Flickr/Creative Commons

On this day in 1850, The Scarlet Letter was first published by a relatively unknown author. Although his name is synonymous with literary greatness today, Nathaniel Hawthorne’s writing career got off to a rocky start.

The Salem native wrote a few stories in the years after graduating from Bowdoin College, but they didn’t produce a living wage. As his young family began to grow in the 1840s, he took a job at the Salem Customs House to support them. For three years, things went well, until he was ousted because of political disagreements. A few weeks later, his mother died.

“I detest this town so much that I hate to go out into the streets, or to have people see me,” he said at the time.

So, an embittered and grieving Hawthorne channeled his anger into his first great work: The Scarlet Letter. He furiously wrote the pages of the novel, completing it in less than a year. Today, the story is the reigning example of required reading in high school, but at the time of its publishing, it was a gripping tale of scandal in a Puritan town. The book examines the life of Hester Prynne, a married woman who has an affair and gives birth to a daughter. She refuses to identify her lover, and bears a scarlet “A” on her clothes to shame her for committing adultery.

When it was published 167 years ago, The Scarlet Letter was an immediate hit. The first edition sold out in two weeks and propelled him to fame. The newfound success fueled him to write another book—The House of Seven Gables—but didn’t sustain Hawthorne or his family financially. It turns out, the royalties on the book were poor, and overseas editions paid less than a penny per copy, according to Mental Floss. He continued to be sidetracked by money troubles, and later was appointed the American consul to England by his college pal, President Franklin Pierce.