Before he breaks ground on General Electric’s new Fort Point digs, the Suffolk Construction chairman and CEO talks about the future of Boston’s skyline, the promise of driverless cars, and the importance of failure. 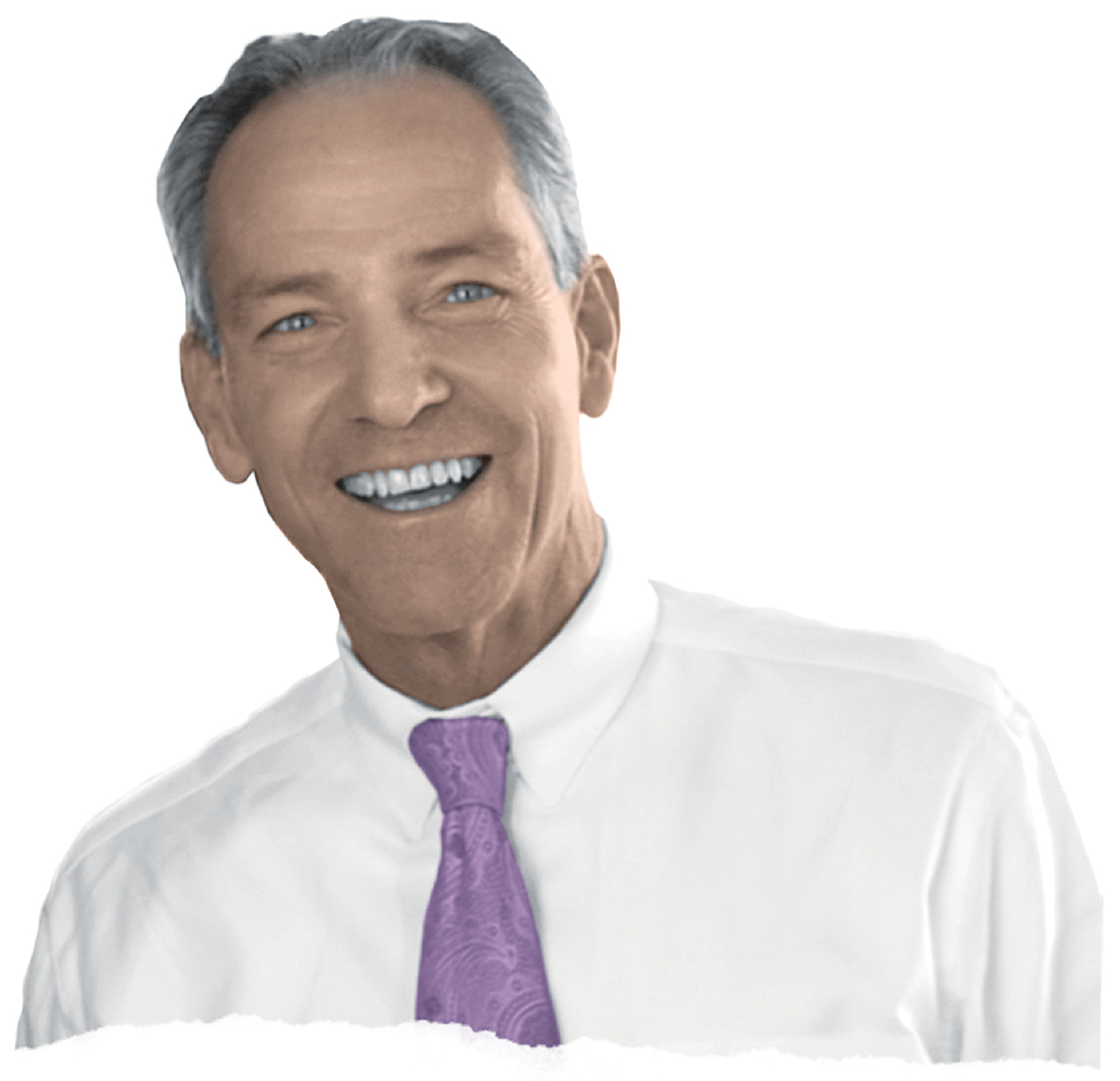 What I say to people about the General Electric project is that it is a beacon of innovation that will bring imagination to life. At the end of the day what we’re going to have is an iconic building that speaks to a level of creativity the city has not yet experienced. GE is making an investment in what the future of architecture in Boston is going to look like, and the renderings that have been shown to the public are starting to raise the bar for creativity in our city.

I’ve been in this business for 34 years, and by far the most important characteristic for any executive is to be caring and compassionate toward people. Everybody espouses the importance of relationships, but often they lose sight of the foundations that relationships sit on top of. Because it’s not tangible, the idea of having compassion is so important, and it truly creates resiliency in relationships.

Suffolk Construction at a Glance

I have no issue with Logan Airport—it’s the traffic that I think needs to change. And I think that change is imminent. I think people have underestimated the potential of driverless cars, and we’re starting to see it come to life. To me, they’re going to be a panacea for Logan.

A mentor, Jack Connors, taught me early on the idea that “to whom much is given, much is expected.” It’s almost a core value, or a belief. For me, having a belief system that allows one to stay grounded on who you are and what you stand for is paramount. I consider myself to be the luckiest person in the world, and therefore I feel obligated and indebted to help the less fortunate around me. It’s not just about writing the check—that’s the simple part.

We have a housing shortage, but I don’t think it’s a Boston housing crunch; I think it’s a Massachusetts housing crunch. It’s the hollowing out of the middle class, and as a result we’re losing a lot of young talent. There’s no silver bullet, but one of the most important things the commonwealth can do is invest in infrastructure and transportation. We need to be looking toward the next generation, and the only way we can preserve the quality of life for them is by making substantial investments today that will create value for the future.

One trait I look for in employees is individuals that have been exposed to failure. I often say we learn more from losing than we do from winning. People cannot be afraid to fail—it’s the only way we’re going to be able to transform our social, economic, and political environments.

About three years ago I was involved in building a playground in the Franklin Park area. It’s difficult to put into words what that playground meant to that community and to us. We benefited tremendously from having the opportunity to invest back in the community. That playground stands on top of everything else we’ve ever done.

The best way to decompress after a long week is picking up a barbecue chicken pizza on a Friday night and enjoying it with my family.