A Man Is Dead After a Commuter Rail Collision in Somerville

Foul play is not suspected. 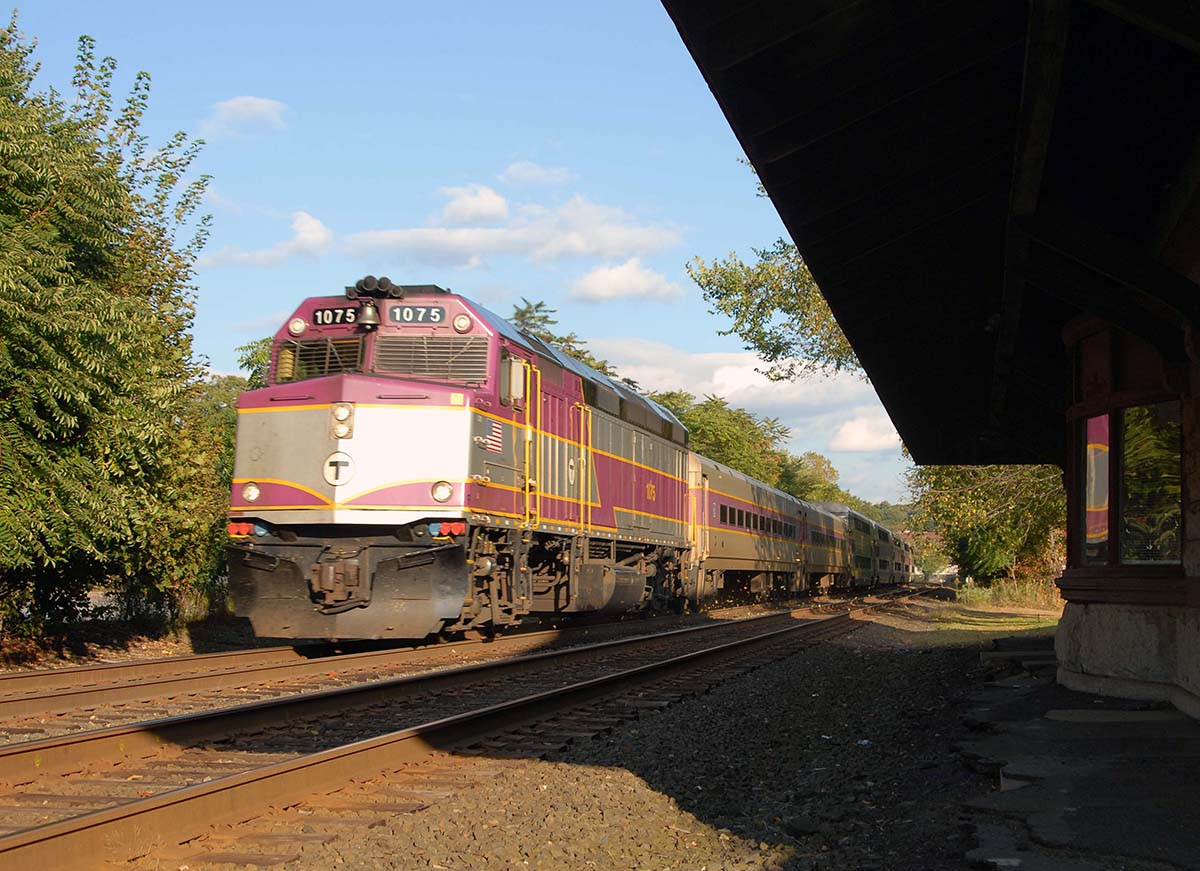 A man is dead after a Commuter Rail collision on the Fitchburg line in Somerville Monday, police say.

The collision happened about 500 yards east of the point at which the train crosses Park Street at around 12:20 p.m., according to a report released by Transit Police.

Authorities identified the victim as a man, who was pronounced dead at the scene. They have not said how old he is and he has not yet been identified publicly.

An investigation involving Transit Police and the Middlesex District Attorney’s office is underway, but police say the man’s death is not suspicious. “Foul play is NOT a factor,” the report says.

Pictures from news photographers show several investigators at the scene, and the train has halted at the location.

Transit police investigate the scene where a person was struck by a commuter rail train in #Somerville today. @bostonheraldpic.twitter.com/crcjICbH1w

Commuters on the Fitchburg Line should check the T’s notifications for service changes.