The FBI director dissed the Pats at today's hearing. 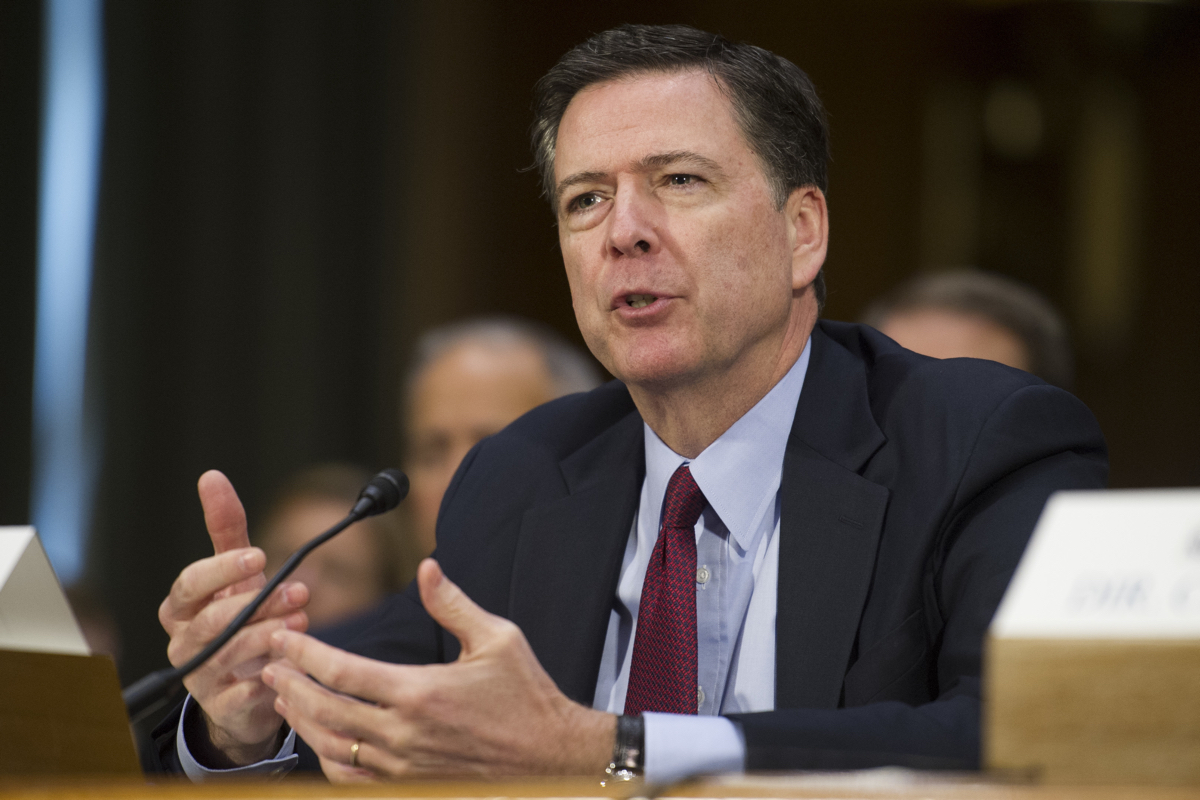 James Comey, the FBI Director and (unfortunately for him) Giants fan, hates the Patriots.

He hates the NFL champions so much that his hatred of the team ended up being a perfect metaphor for him to use during today’s blockbuster Congressional hearing on Russian meddling in the election, apparently.

The topic was whether hackers of DNC emails aimed to help the candidacy of Donald Trump or merely to wound Hillary Clinton. The Russians, he argues, hate Clinton, and so were in the position to help the only other major candidate challenging her: Trump.

FBI Director Comey: “I hate the New England Patriots, and no matter who they play, I’d like them to lose.” pic.twitter.com/l2wE63IzpF

I think it’s two closely related sides of the same coin. To put it in a homely metaphor, I hate the New England Patriots and no matter who they play, I’d like them to lose. And so I’m at the same time rooting against the Patriots and hoping their opponent beats them because there’s only two teams on the field.

But what the intelligence community concluded was early on the hatred for Mrs. Clinton was all the way along when Mr. Trump became the nominee. There was some sense that, ‘It’d be great if he could win, it’d be great if we could help him, but we need to hurt her no matter what.’ And then it shifted to he has no chance, so let’s just focus on undermining her. That was the judgment of the intelligence community.

Later, Comey responded to Arkansas Congressman Rick Crawford, who said that despite Comey’s “expressed disdain” for the team, Tom Brady was probably thankful for Comey’s help locating his stolen Super Bowl jerseys. In response, Comey confessed that, “If I’m honest with myself, the reason I don’t like the Patriots is they represent sustained excellence, and as a Giants fan, that drives me crazy.”