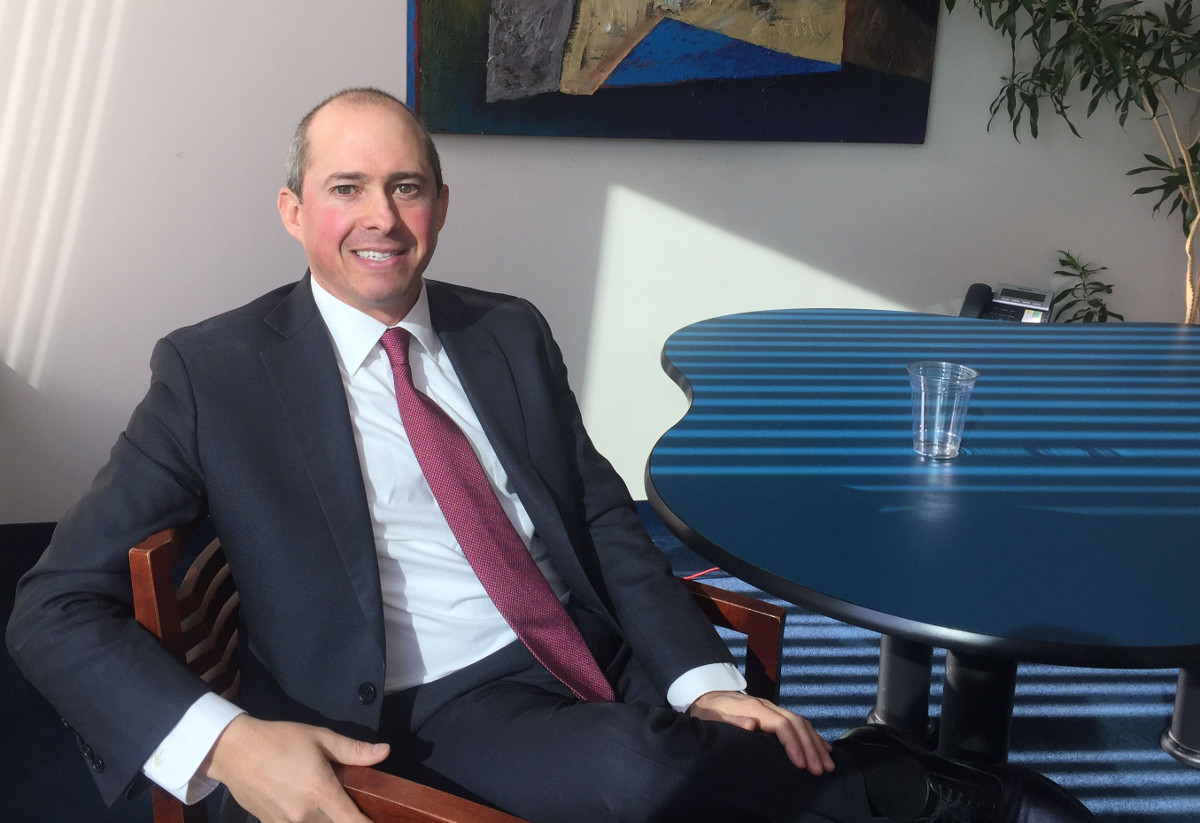 Democratic gubernatorial candidate Jay Gonzalez has pledged to make the governor subject to public records law. That sound you hear is the frantic din of dozens of Bay State journalists bookmarking this for later.

Massachusetts could soon become the only state in the nation where the chief executive claims special exemption from public records law, after the Michigan House unanimously passed a 10-bill package last week removing this protection.

“Access to government records, documents and meetings allow the public and the media to more fully understand the work of government and how and why our elected leaders make the decisions they do,” Gonzalez said in a release. “Our public records law invites the public to participate fully in our democratic institutions, promoting openness and transparency and engagement for all, not just the few, the powerful and the insiders.”

“If I am elected Governor, I will voluntarily comply with the state’s public records laws, and I will file legislation to broaden the scope of those laws and end the Governor’s office exemption once and for all.”

Massachusetts has routinely ranked among the worst states for public records access, and both its State Police and Secretary of the Commonwealth Bill Galvin have either won or been nominated for Investigative Reporters and Editors’ “Golden Padlock Award,” a tongue-in-cheek distinction for public officials or agencies who have displayed superlative secrecy.

Following precedent, Gov. Charlie Baker has claimed exemption under Lambert v. Judicial Nominating Council, a 1997 Supreme Judicial Court decision that ruled that because the governor was not explicitly mentioned in the public records law, he or she is exempt. Both Baker and his predecessor Deval Patrick—under whom Gonzalez previously served as state budget chief—interpreted this ruling to exempt the entire Governor’s Office.