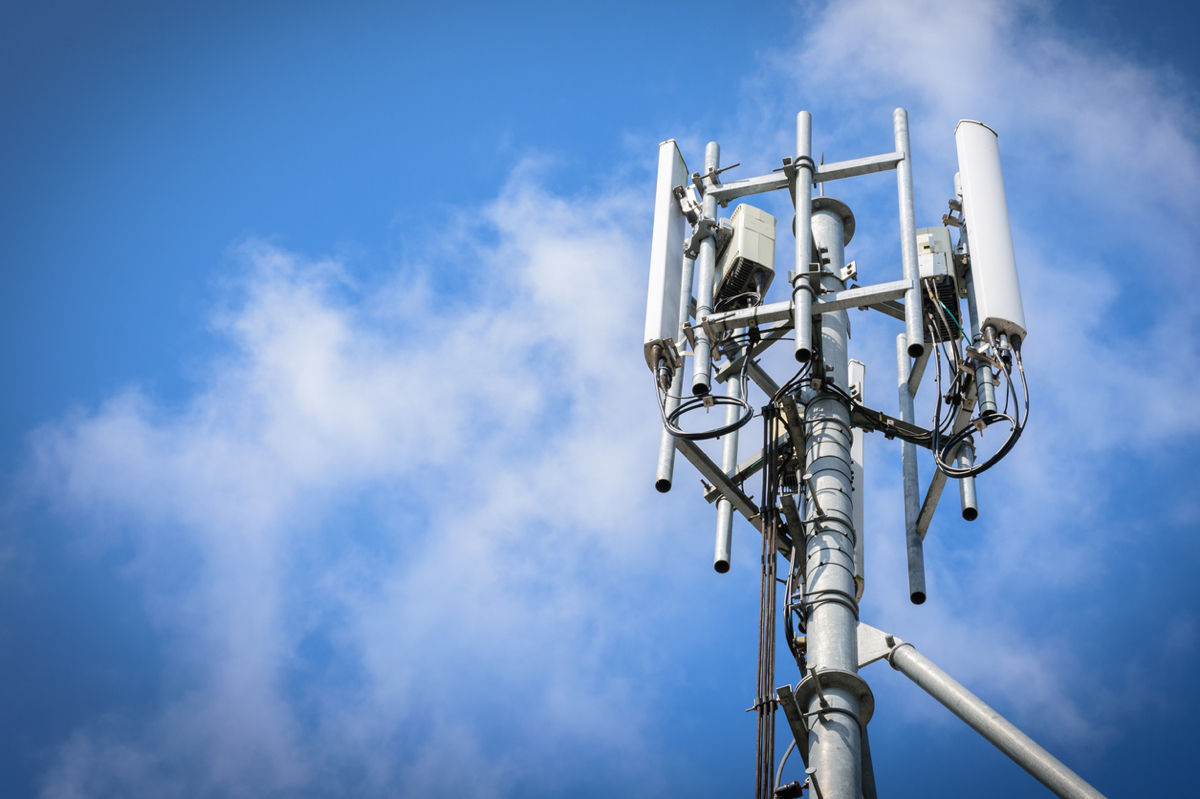 Did nobody hit you up over the weekend? Don’t fret—blame it on our lousy cell service.

Boston ranked among the worst cities for mobile network performance, according to RootMetrics, the industry’s analytics firm. The Hub plummeted 17th in overall performance to 97th in one year, placing in the bottom 25 in both reliability and call performance.

It gets worse for Massachusetts. Of the 125 most populous metro areas studied, Worcester and Springfield ranked second- and fourth-worst for performance.

Verizon was named the best bet for overall performance in Boston. Despite its rate of dropped calls more than tripling, T-Mobile ranked at the front of the pack for network speed. RootMetrics’ coverage map also highlighted a handful of dead zones in Greater Boston, including Tremont Street and Shawmut Avenue at W. Concord Street in the South End, Chauncey Street near Cambridge Common Park, and Western Avenue at Callender Street in Cambridgeport. Vast swaths of Brighton and Chestnut Hill also reported poor service.