Skerritt is both a BLS alum and former teacher there. 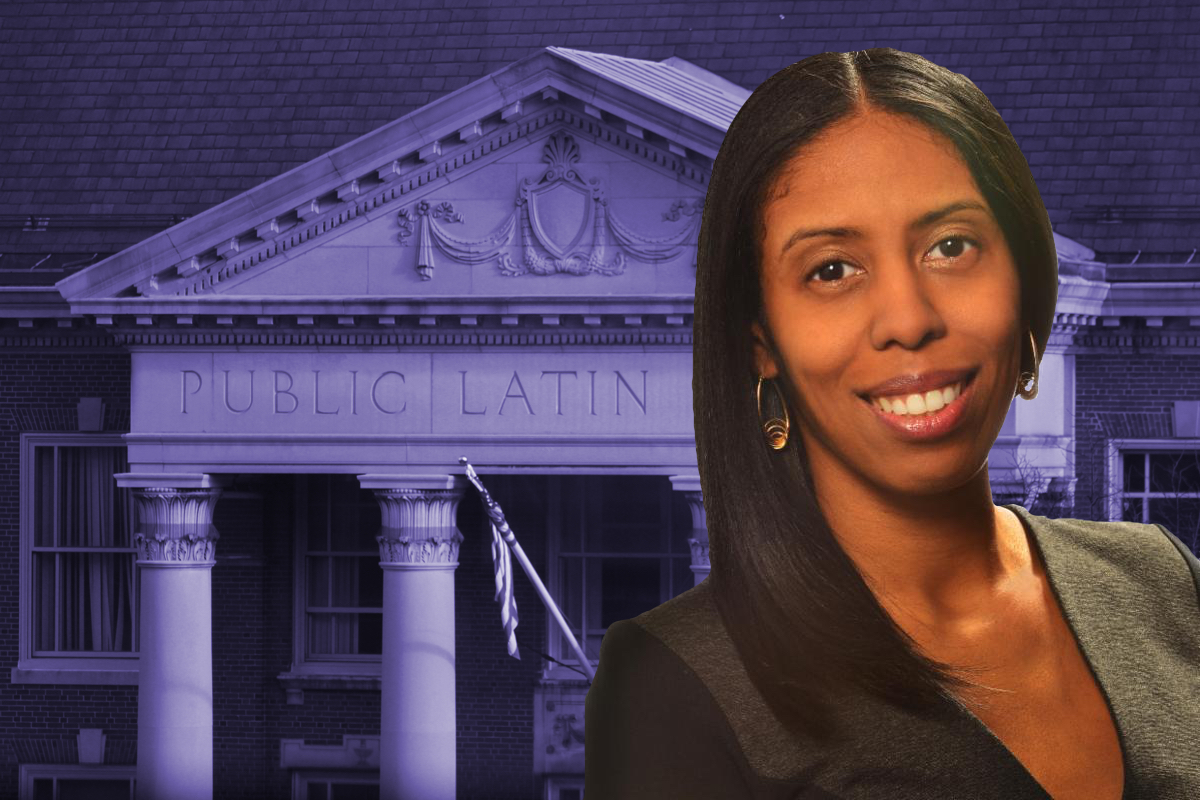 “We would be hard pressed to find another educator better suited to lead Boston Latin School than Rachel Skerritt,” Mayor Marty Walsh said in a statement. “Rachel’s passion for her alma mater, her deep familiarity with its traditions, and her commitment to equity make her uniquely qualified for this role.”

Skerritt will replace interim headmaster Michael Contompasis, who stepped in after Lynne Mooney Teta resigned amidst racial controversy last June. In September, a months-long investigation conducted by U.S. Attorney Carmen Ortiz’s office found the school had violated the Civil Rights Act when it mishandled allegations that a male student threatened to lynch a female peer.

A Dorchester native, Skerritt is both a BLS alum and former English teacher. She received her bachelor’s degree from the University of Pennsylvania in three years, and earned her master’s degree in education there, as well. Skerritt briefly served as chief of staff under then BPS Superintendent Carol Johnson in 2009 before taking a job in Washington, D.C., where she helped turn around the historic yet underachieving Eastern Senior High School.

After serving as a part-time adviser to then education secretary Arne Duncan, Skerritt rose to deputy chief of leadership development for D.C. Public Schools.

“I am incredibly excited to serve as headmaster of my alma mater, an institution that has shaped me as a learner and a leader,” Skerritt said in a statement. “I look forward to collaborating with staff, students, parents, alumni, partners, and the community at large to ensure that Latin School’s mission of college preparedness, and responsible and engaged citizenship is realized for all of our students.”

In the same release, Contompasis described Skerritt as “exceptionally brilliant, passionate, and thoughtful.”