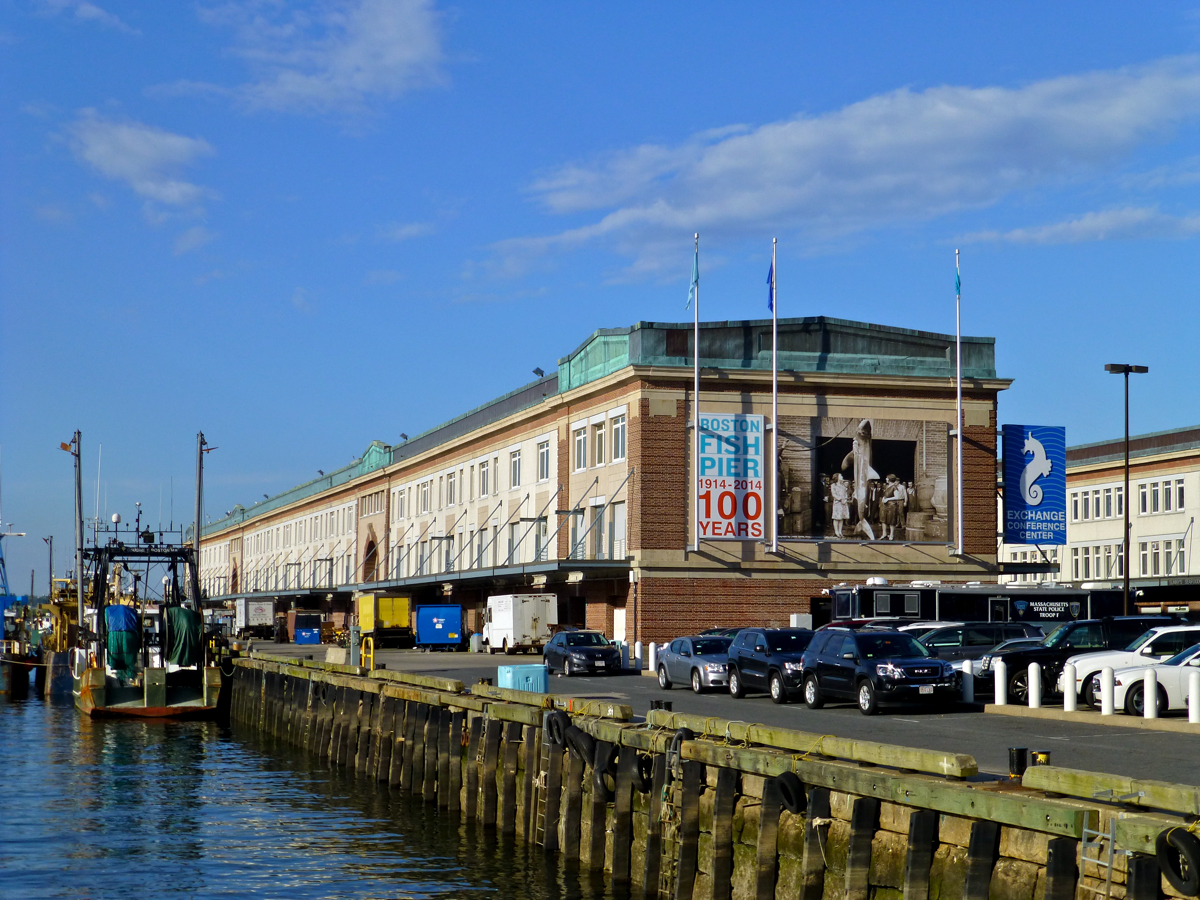 Photo by Leslee_atFlickr on Flickr/Creative Commons

Amidst all the dizzying new construction in the Seaport, one site could soon land a spot on the National Register of Historic Places.

The Boston Fish Pier, located on the South Boston Waterfront, first opened in 1914. Since then, the sprawling, Massport-owned facility has remained both a monument to the city’s maritime legacy, as well as a thriving economic hub supporting 3,000 jobs and three restaurants.

In addition to the Fish Pier, the Massachusetts Historical Commission nominated four other sites to the National Register of Historic Places: Boston’s Columbia Road historic district, the Worcester State Hospital Farmhouse, and historic districts in the towns of Heath and Gill out in West Mass.—er, Western Mass. 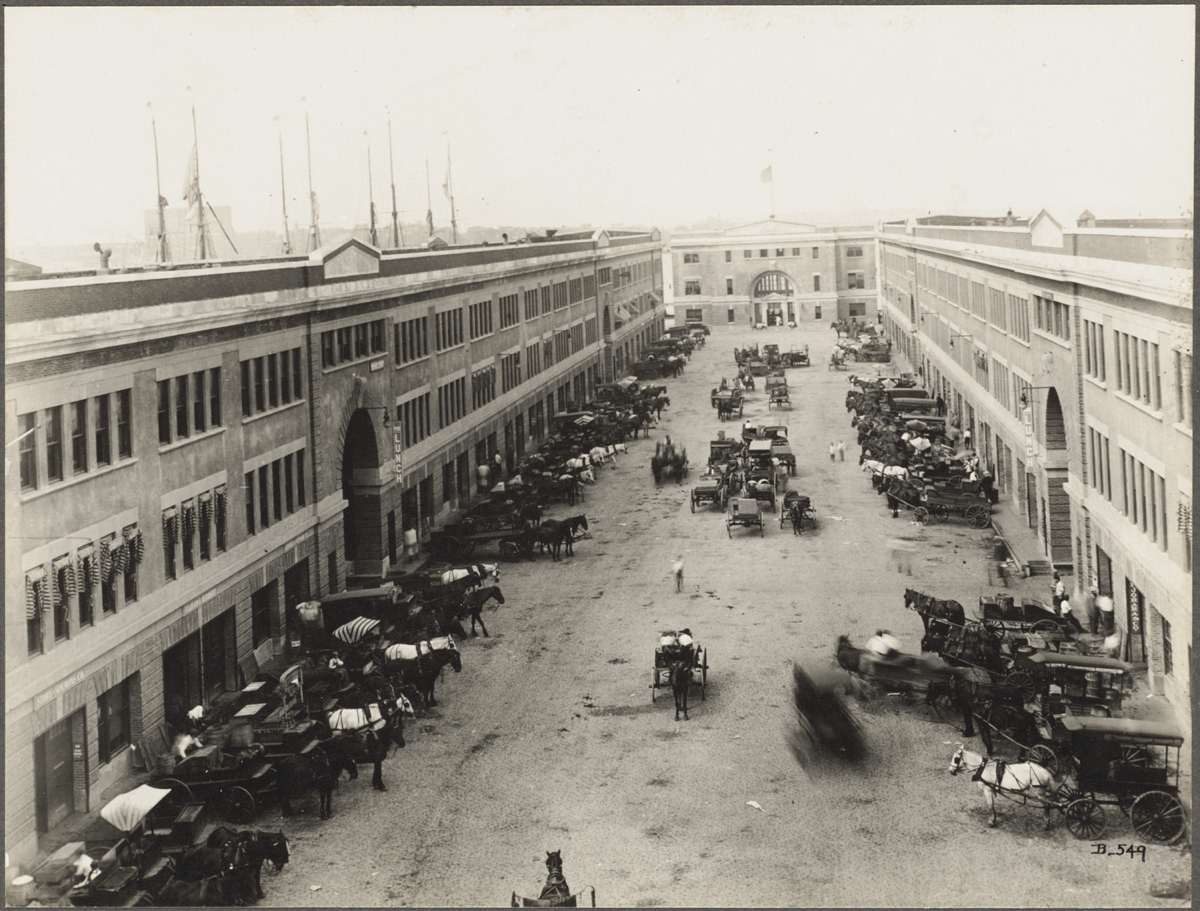 Unsurprisingly, a city with as rich a history as Boston is already home to 295 properties and districts with this designation, including 58 National Historic Landmarks.