The two programs account for 40 of the city's transitional beds. 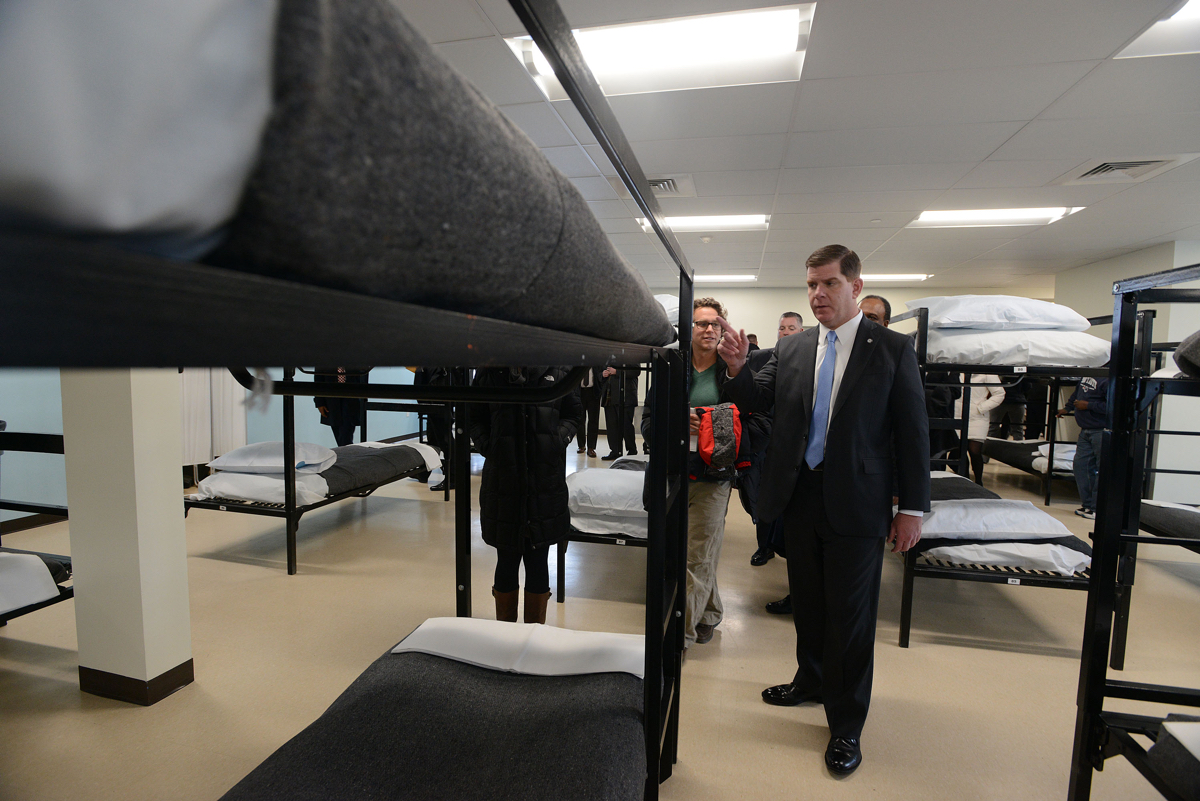 Two transitional programs aimed at helping Boston’s homeless addicts recover while finding housing will shutter, thanks to cuts at the Department of Housing and Urban Development (HUD).

The programs, Project SOAR and Safe Harbor, are located at the 112 Southampton Street Shelter, after they were relocated following the abrupt closure of Long Island in 2014. Both programs received about $800,000 annually from HUD.

“While these services are extremely useful, transitional beds are still shelter beds. They are not permanent solutions to homelessness,” a spokesperson for the Boston Public Health Commission told Spare Change News. “Instead, HUD is now funding programs that enable homeless individuals to find permanent housing, along with the services they need to remain stable in housing.”

The combined 40 beds used for Project SOAR and Safe Harbor will remain in place at the Southampton Street Shelter. In response to the changes at HUD, the BPHC will create individual plans for each of the programs’ participants in order to find them permanent housing, as part of a larger shift away from transitional housing. These plans will be funded through the Boston Housing Authority, the Department of Neighborhood Development, and the Mayor’s Bureau of Recovery Services.

“We would not have made the decision to cut this program. But HUD has made it very clear to us … that they were not going to fund transitional housing or transitional programs anymore,” Boston housing chief Sheila Dillon told WBUR. “We push back, but we also have to adhere to what they want to fund. So we’ve been focusing more on how we get people that are coming into shelter quickly, rapidly re-housed, and get them into permanent housing.”

According to Dillon, the city has known for two years that the cuts were coming. President Donald Trump’s fiscal year 2018 budget, already described as “devastating” for Boston’s hospitals and research institutions due to its deep cuts to the National Institutes of Health, would further slash HUD’s budget by $6.2 billion, or 15 percent.

“If enacted, Trump’s proposed budget would result in the most severe cut to HUD since President Reagan dramatically reduced funding in the early 1980s,” the National Low Income Housing Coalition said in a statement. “Reagan’s deep spending cuts ushered in a new age of homelessness with a dramatic increase in the number of people sleeping on the streets, in cars, and in shelters. Years after those shortsighted and devastating cuts, a major infusion of resources were needed for homeless shelters and services.”

The city’s Department of Neighborhood Development, in the midst of a campaign to end chronic homelessness in Boston by 2018, says the number of those in emergency shelter for six months or more has roughly halved over the past year.