The former Globe editor returns to the Hub. 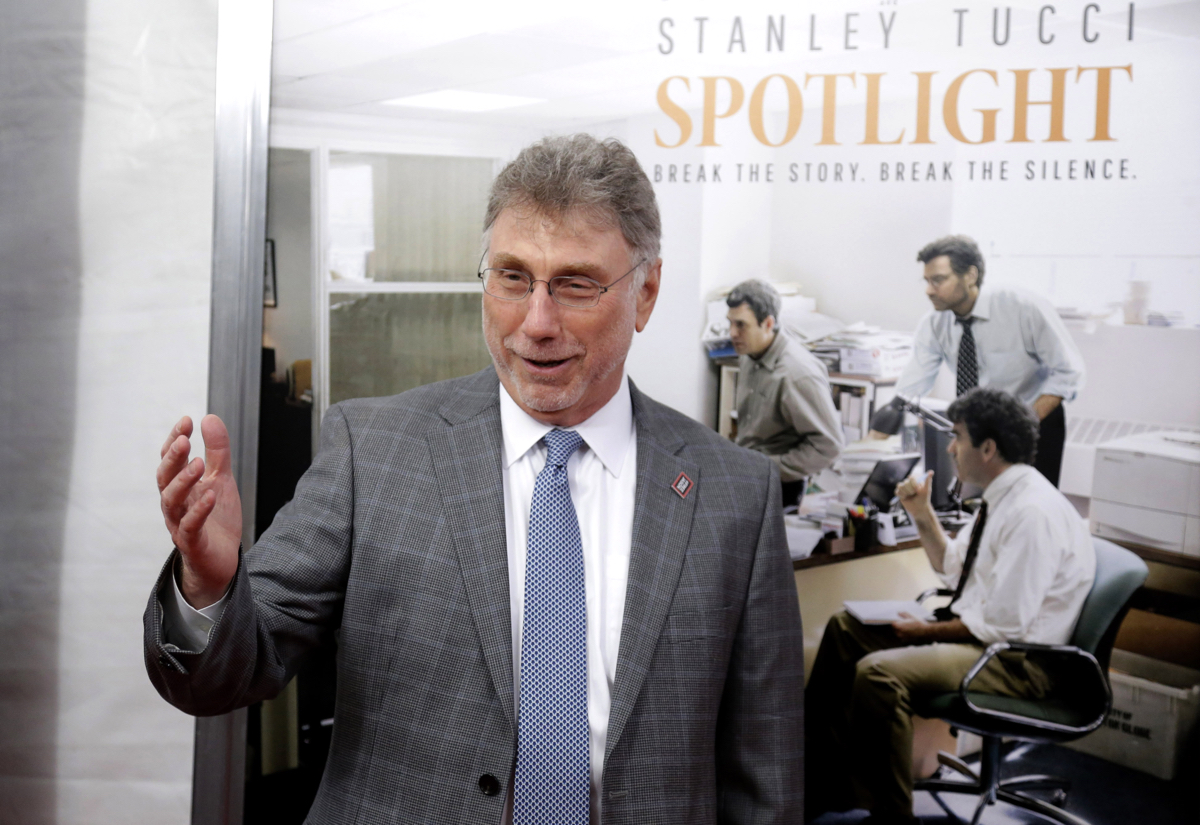 Marty Baron is returning to the city that he helped turn on its head 15 years ago.

The former editor of the Boston Globe, now at the helm of the Washington Post, will accept the 2017 Ellen M. Zane Award for Visionary Leadership at Tufts Medical Center’s annual fundraising gala Tuesday night, hosted at the Boston Convention and Exhibition Center. Per a release, Baron will offer remarks “about the role of journalism at the Washington Post in ensuring a healthy democracy.”

Baron’s career is among the most decorated in journalism. His 11-year tenure at the Globe saw six Pulitzer Prizes, including one in 2003 for the Spotlight Team’s investigation of the Catholic Church’s decades-long coverup of sex abuse within the Boston archdiocese. Since Baron came aboard in 2013, the Washington Post has garnered four Pulitzers, and through dogged reporting has repeatedly drawn the ire of President Donald Trump.

Liev Schrieber portrayed Baron in the 2015 film Spotlight, which captured two Academy Awards, including Best Picture. Prior to landing on Morrissey Boulevard, the Tampa native held top positions at the New York Times, the Los Angeles Times and the Miami Herald.