The AG signaled that federal funding cuts are coming soon. 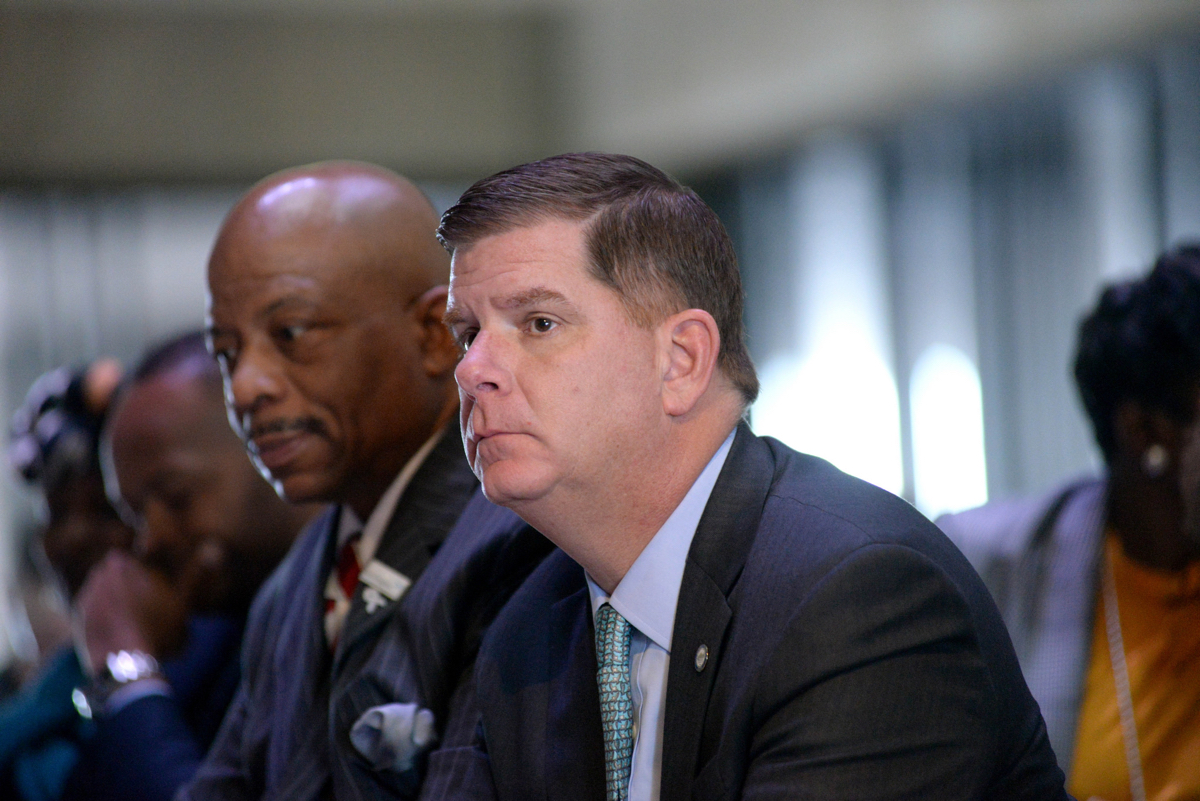 “The safety and well-being of our residents is, and will continue to be, my top priority as Mayor of Boston. The threat of cutting federal funding from cities across the country that aim to foster trusting relationships between their law enforcement and the immigrant community is irresponsible and destructive,” Walsh said in a statement.

Sessions took the podium at the White House press briefing earlier Monday afternoon and signaled that communities that refuse to cooperate with Immigration and Customs Enforcement (ICE) agents will soon be denied federal grants.

“Such policies cannot continue,” Sessions said. “They make our nation less safe by putting dangerous criminals back on the street.”

The executive order President Donald Trump issued in January threatened to strip federal funding from jurisdictions in violation of U.S. Code 1373, which prohibits governments from restricting in any way the flow of information to or from ICE. Under the city’s Trust Act, signed by Walsh in 2014, Boston police are prohibited from detaining anyone based on their immigration status unless they have a criminal warrant.

If Sessions’s Department of Justice were to attempt blocking federal funding, Boston could argue, with legal precedent on its side, that it isn’t refusing to comply with 1373; it simply doesn’t have that information to give because it has not been collecting it.