Stop what you're doing. 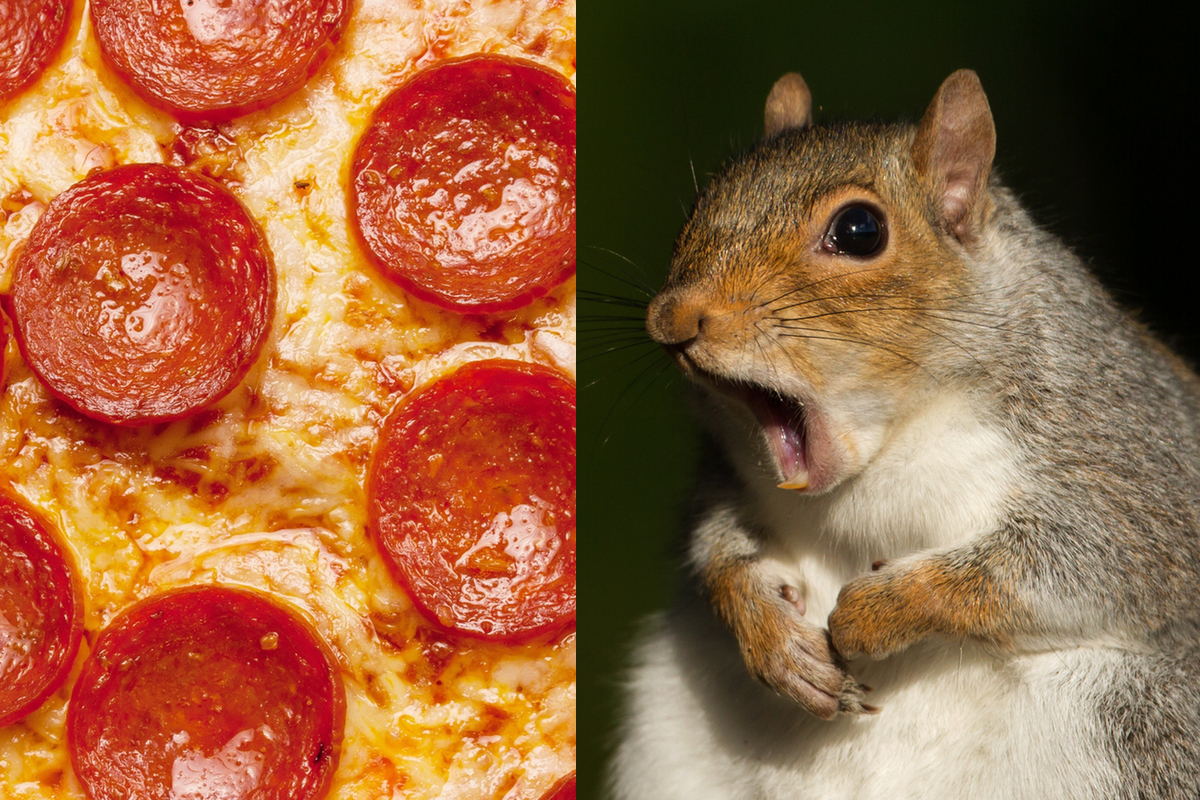 You can argue over the merits of Boston pizza versus New York pizza, whose water is most conducive to a superlative slice, thin-crust or a heartier Regina, whether or not pineapple belongs anywhere near a perfectly good pie. But one thing is certain: rodents in both Amtrak metropolises love their pizza.

Liz Polcha, an English Ph.D candidate at Northeastern University, tweeted this photo of a squirrel wrangling some ‘roni up a tree in Jamaica Plain.

Important life announcement: there is a squirrel outside my apartment window eating an entire slice of pepperoni pizza pic.twitter.com/ABIFCqQopL

JP Pizza Squirrel is just one of several Pizza Squirrel, not unlike the Green Lantern Corps. After Pizza Rat gained international fame for dragging a slice of cheese pizza up a stoop in New York, a Manhattan Pizza Squirrel was spotted fending off pigeons in Washington Square Park. Then there’s Quincy Pizza Squirrel…

Quincy, too. But hold the pepperoni, please. pic.twitter.com/Wjqw1ltdg7

Meanwhile, some trigger-happy social media manager at DiGiorno wasted no time getting in early on the surefire viral hit.

Can you confirm if it's delivery or DiGiorno?

It was almost certainly delivery.