The journey ended in Deerfield this week. 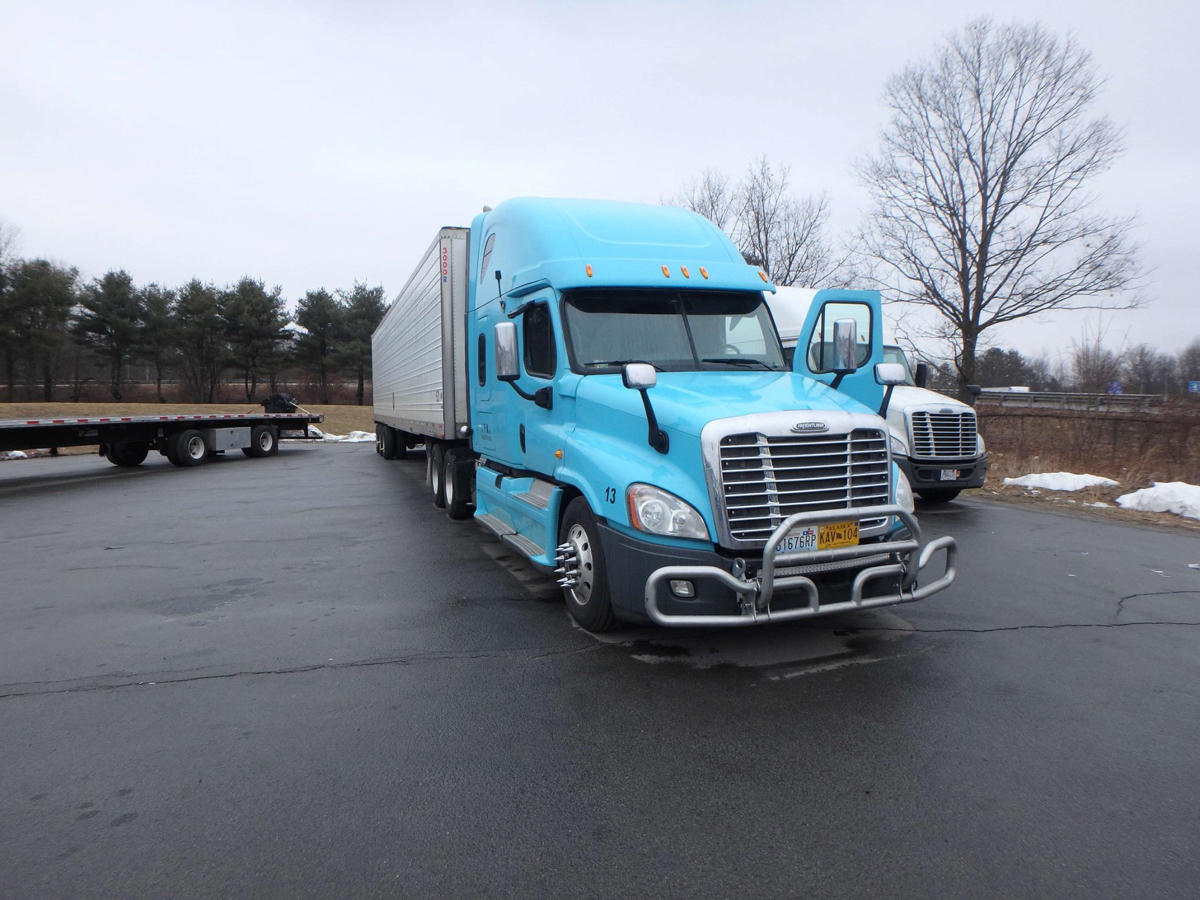 An Alaskan truck driver drove without sleeping from Seattle to Massachusetts on a powerful cocktail of LSD, cocaine, and methamphetamine, police say, before he was arrested at a Deerfield gas station this week.

According to the Deerfield Police Department, Gary Robbins, of Homer, Alaska, was spotted acting erratically on Tuesday around noon in the parking lot of a Circle K convenience store after locking himself out of his truck. “He was running around the parking lot and was confrontational,” Deerfield Police officer Adam Sokoloski tells the Greenfield Recorder.

Police intervened, and say they found the cache of drugs on him, which they say Robbins admitted to using. On further investigation, they say, they learned he had taken an epic, nonstop coast-to-coast journey.

“It appeared the driver didn’t rest, only used drugs, and he drove from Seattle, Washington to Deerfield, with a destination on the East Coast,” the department wrote on Facebook. The Recorder also reports that the man “threw his credit cards into the truck’s fuel tank” for some reason and was climbing around the truck trying to get back in. Thankfully, police added, no one was hurt.

After a brief struggle he was taken to a nearby hospital, and he now faces charges including operating under the influence. He was slated to appear in Greenfield District Court.

South Deerfield is 2,979 miles away from Seattle, and Google Maps estimates a trip of that length would take about 44 hours.