She will give the keynote address May 12. 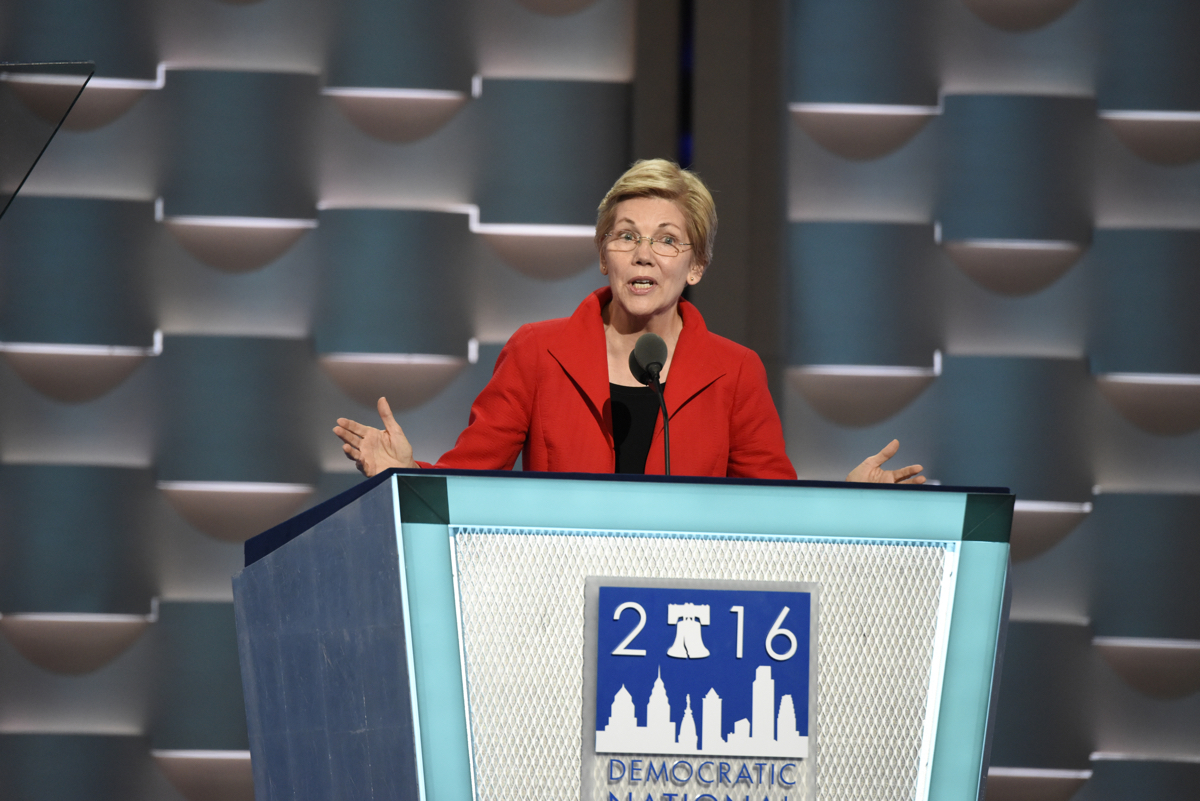 Elizabeth Warren will be giving a speech at UMass Amherst’s 2017 graduation ceremonies, the school just announced.

“We are inspired by her staunch advocacy for equitable access to education, environmental resource conservation and support for economic justice,” says UMass Amherst Chancellor Kumble Subbaswamy, in a prepared statement. “These issues are in alignment with our campus’s core values and our long history of activism in pursuit of social justice. At UMass Amherst we stand for the hopes, the ambitions, the bold experiments and the innovative solutions of the people of Massachusetts and the world beyond. We share Sen. Warren’s commitment to making a profound, transformative contribution to the common good.”

In an announcement about the speech, UMass highlighted the senator’s advocacy for college affordability and student loan reform.

Before she landed her role at Harvard and became an influential and polarizing political force, she graduated the University of Houston and the Rutgers School of Law.

Warren hasn’t shied away from taking political stands at college ceremonies in the past. Last year, when she gave the commencement address at Bridgwater State University, she had some harsh words for then-candidate Donald Trump.

“Donald Trump is a truly dangerous man. There is some risk that he could be president of the United States,” she said at the time. “I think it’s time for all of us to pay careful attention to him and to the issues that he has raised, and to start fighting back.”

Commencement for undergrads at the Western Massachusetts flagship campus is Friday, May 12 at 4:30 p.m.