Red Sox fans are sharing their excitement on social media to ring in Opening Day. 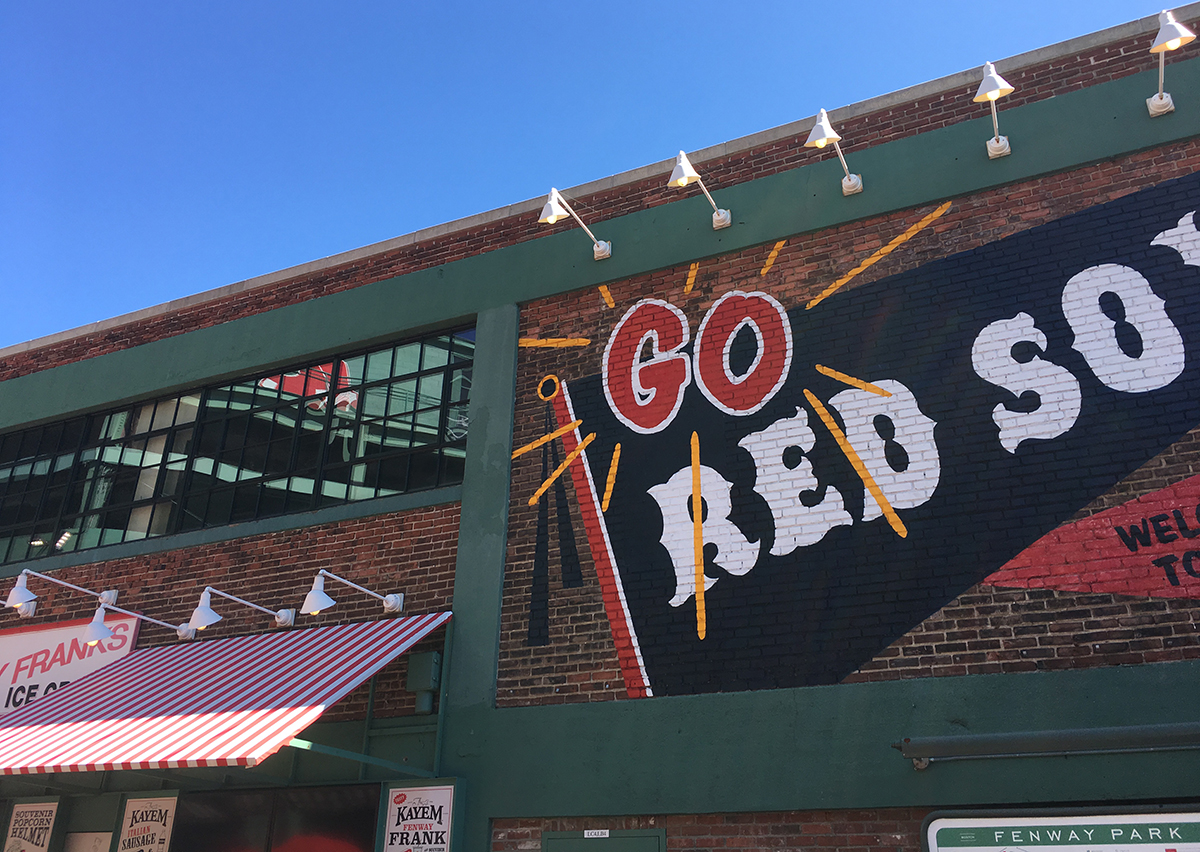 Today marks the first game of the season for the Boston Red Sox, and the fans are ready to welcome back their beloved baseball team. It’s officially Opening Day at Fenway Park for the Sox, who will be facing the Pittsburgh Pirates, and social media is buzzing with excitement for this afternoon’s game. Here are a few posts to get you in the spirit.

The calm before the storm. Happy #OpeningDay!

Not bad for a Monday. pic.twitter.com/SG0jCaRYnq

Today Dustin Pedroia will start his 11th straight opening day game for the Red Sox – one game less than Yaz. Opening Day is at 2:05pm. pic.twitter.com/vQ4BmJq3Ye

Notable politicians are also sharing some Opening Day vibes. Mayor Marty Walsh and Attorney General Maura Healey are both waiting for their big callup, it seems.

Happy #OpeningDay @RedSox!! If you're ever in need of a closer… pic.twitter.com/lmea8Mha9W

My truth hierarchy: (1) health care is a human right (2) climate change is an existential threat (3) the Yankees suck. https://t.co/VhEWR0ugRK

Reporters on the scene also shared some behind-the-scenes pictures for eager fans.

If this doesn’t make you fired up for baseball, you don’t have a pulse. #OpeningDay #RedSox pic.twitter.com/jxKChEw0fU

The walk from the #RedSox dugout to the field. #OpeningDay #MLB @wbznewsradio pic.twitter.com/NAH8I015wE