The retired Lexington firefighter remembered as a "liberal lion." 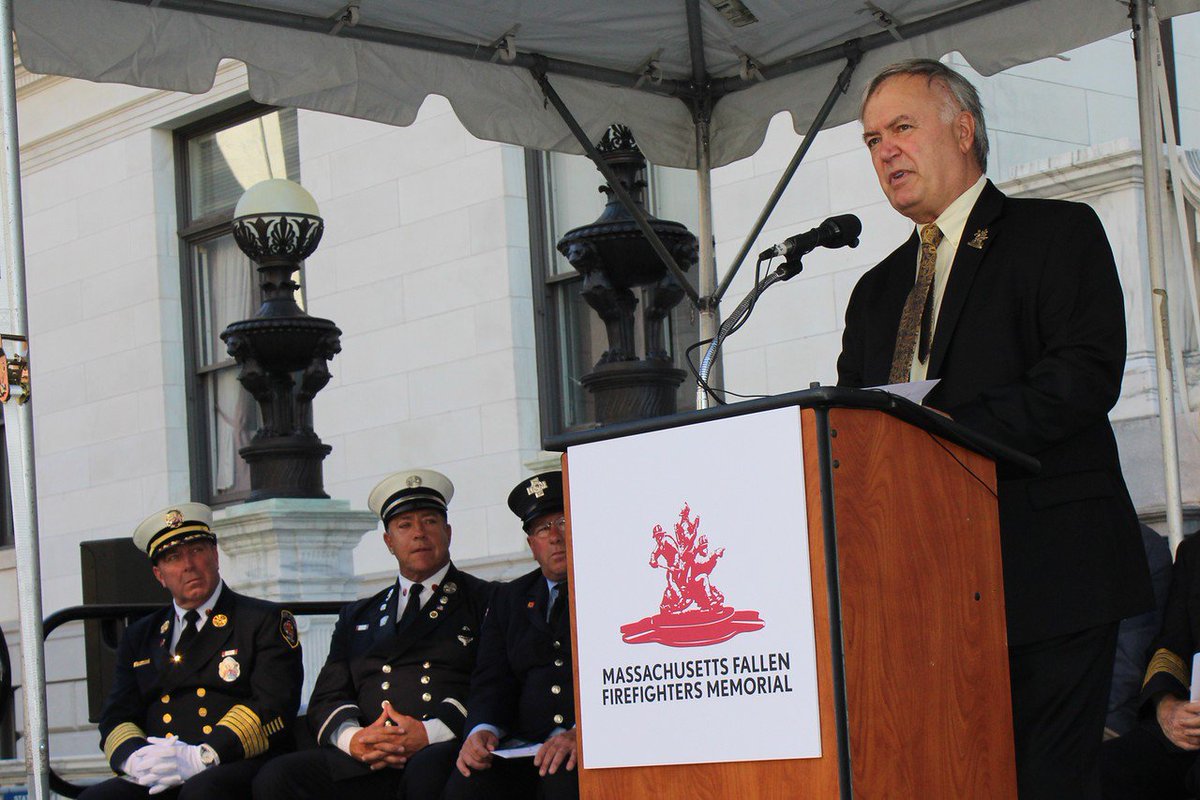 State Sen. Kenneth Donnelly, a retired Lexington firefighter who represented the 4th Middlesex District, died Sunday surrounded by his family, following a months-long fight with a brain tumor. He was 66.

Donnelly, of Arlington, had emergency brain surgery in August to remove a tumor after his chief of staff noticed he was having difficulty speaking clearly on the Senate floor. He continued to serve his district, which includes Arlington, Billerica, Burlington, Woburn, and Lexington, and as majority whip through his recovery. In an interview with the Lowell Sun in January, Donnelly said he planned to focus on bail reform and mental health issues for those in jail on minor offenses.

“Ken was known to all who knew him first and foremost for his devotion to his family and as a fighter for those without a voice,” an obituary posted to his Facebook page reads. “Throughout his career, he fought to save others, protect the most vulnerable in our society, and give voice to working men and women across the Commonwealth. He was a staunch believer in the role of unions and government to protect workers, and he was well known for his efforts to advance justice and equality for all people no matter their race, religion, national origin, or sexual identification.”

Prior to being elected to the State Senate in 2009, Donnelly served as a firefighter in Lexington for 37 years. He leaves behind Judy Donnelly, his wife of 43 years, along with three children and five grandchildren.