All seven stops are expected to open by 2021. 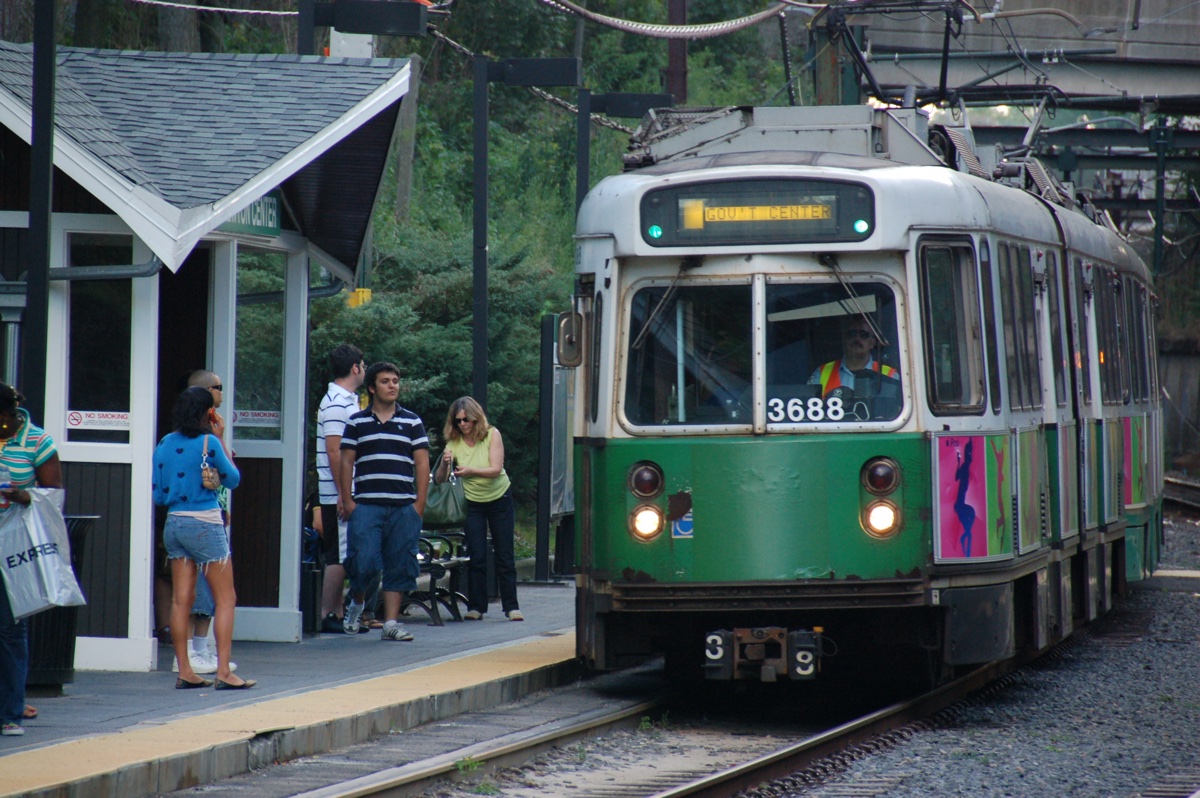 The Green Line Extension cleared a crucial hurdle Tuesday, as the Federal Transit Administration approved the MBTA’s cost estimates for the long-stalled, $2.3 billion project, effectively giving it the green light.

Though Congress had agreed to pony up $1 billion for the Green Line Extension in 2015, rapidly inflating costs caused the FTA to place the project on hold, prompting the T to scale it back with the help of consultants. Meanwhile, the state has agreed to contribute $64.3 million.

The GLX, as approved Tuesday by the FTA, will expand the nation’s busiest light-rail system into Somerville and Medford, two areas sorely underserved by the T. The seven stops are expected to open by 2021.

A list obtained by the website McClatchy in January and shared with the National Governors’ Association named the Green Line Extension as one of 50 infrastructure projects deemed high priority by the incoming Trump administration.