The civil rights icon was assassinated in Memphis 49 years ago today. 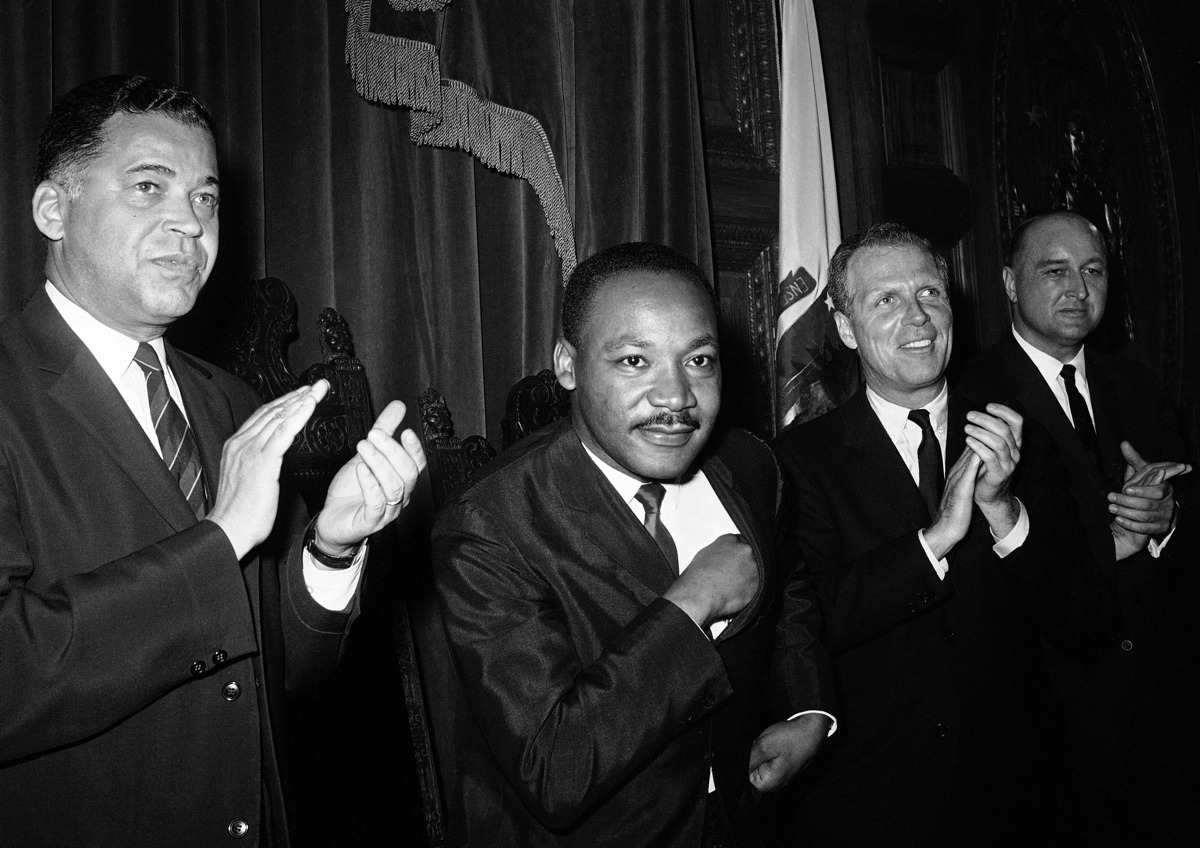 Dr. King after his address to the Massachusetts Legislature, 1965. Photo via AP

In the last years of his life, Martin Luther King, Jr. began organizing a “Poor People’s Campaign” that would march on Washington, D.C. and remain there, to demand the radical redistribution of political and economic power. He traveled to Memphis in April 1968, to show solidarity with the poor, black sanitation workers who were striking for better wages. On April 3, he delivered his “Mountaintop” speech there. On April 4, he was shot dead.

To mark the 49th anniversary of Dr. King’s death, Fight for $15 Massachusetts will march on the Boston Common Tuesday afternoon—just as the civil rights icon did in 1965 after addressing a joint session of the state Legislature—to “call on elected officials to recognize the struggle of people of color in Boston by supporting a progressive minimum wage of $15 for all workers.”

“We will carry his legacy for social justice forward by hearing from movement leaders and workers demanding a livable wage,” the event’s Facebook page reads.

The demonstration will begin at 3 p.m. at the Parkman Bandstand, before marching to the State House at 4 p.m.