Lawmakers Favor a Reset on the New Pot Rules Panel

And it could mean more delays for legal marijuana stores. 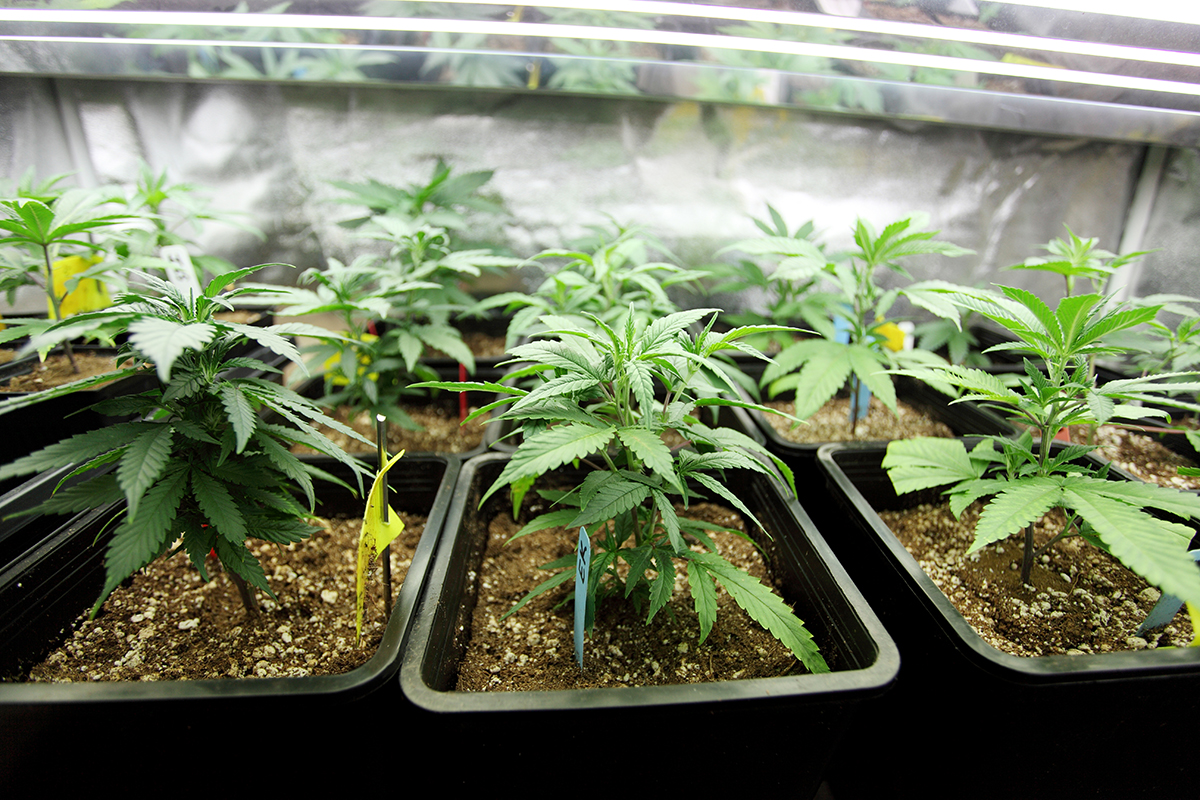 Stoking concerns that pot shops will open even later than they were supposed to, state lawmakers seem poised to hit reset on regulating the new legal marijuana industry.

Legislators have been mulling whether to leave in place a system approved by voters in November, which put the office of Treasurer Deb Goldberg ultimately in charge of overseeing the new $1 billion recreational marijuana industry, or whether to give that authority to someone else. Now, as the Globe is reporting today, it looks like Goldberg is out.

The ballot question called for the formation of a three-person panel that would set and enforce rules on how marijuana will be sold, marketed, tested, and tracked in the state. Those three members are appointed by the treasurer, the law says.

But lawmakers say they are concerned about giving so much power to one office, given the projected size of the industry and what they believe is at stake in a new drug market. They also, according to the Globe, are concerned about the possible influence marijuana business interests could have if there are too few people making decisions. So instead, there are talks about a separate commission, possibly with more people on it and with more elected officials in charge of appointing them.

Goldberg opposes this idea, and says she and her team have already put in a lot of work preparing for the new law. And marijuana advocates have joined her in raising concerns that a big shake-up could lead to the start date for pot shops being pushed back even further (that date, remember, has already been delayed by six months to mid-2018).

Meanwhile, a Marijuana Policy Committee at the State House has been formed and is chewing over dozens of proposed fixes for the law, among them an increase in the rate at which the drug is taxed and changes to how cities and towns can opt out of having a pot shop in their midst. Goldberg has asked that committee for $300,000 in funding to keep working on a tight schedule, but Rep. Mark Cusack, one of its leaders, has asked his colleagues to wait. And the clock keeps ticking.