The Framingham-based corporation is exploring a sale. 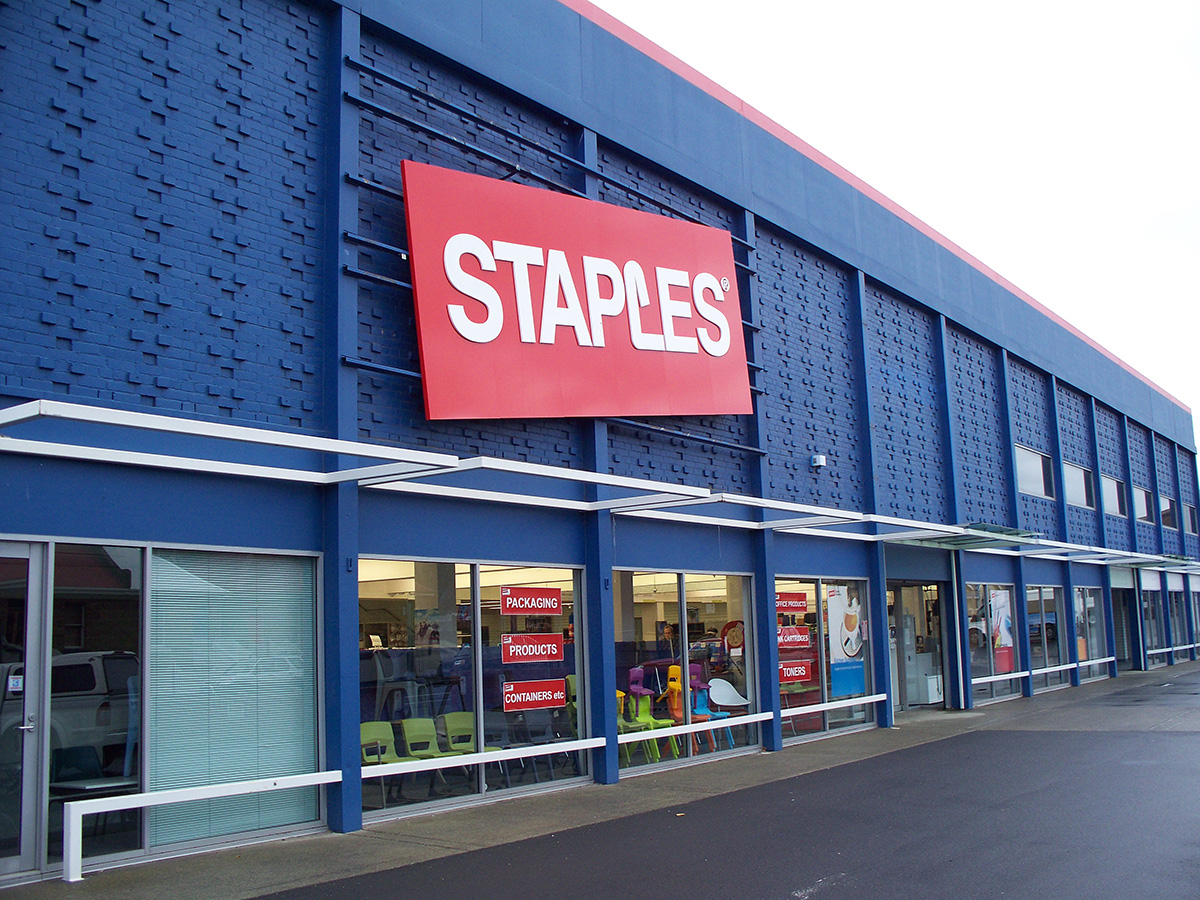 If you’ve always wanted to own an American office supply retailer, now is your chance.

Staples, the Framingham-based purveyor of printer ink, pens, and notebooks, is reportedly exploring a sale to private equity firms, according to the Wall Street Journal.

The publicly traded company previously tried to merge with competitor Office Depot, but the $6 billion move was blocked last year by a judge, who said doing so would “substantially impair competition in the sale and distribution of consumable office supplies to large business-to-business customers.” Office Depot and OfficeMax merged in 2013.

News that Staples might sell led shares in the company to spike by about 15 percent.

Times are for obvious reasons pretty tough for companies in the office goods business, as so much of the industry has moved to online retailers—some of whom have rolled out offerings like Amazon’s one-hour delivery, which debuted in Boston in March.