Framingham Will Finally Become a City

It's no longer the "largest town in America." 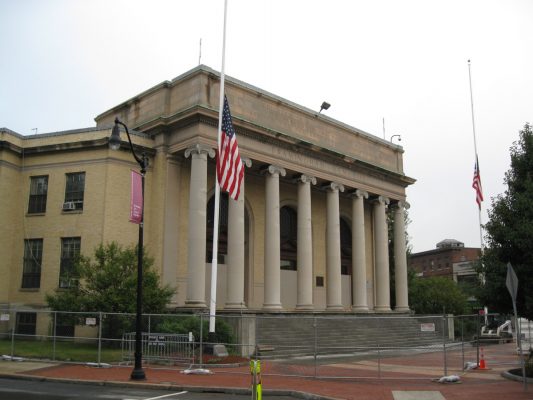 For decades, Framingham has held the honor of being the “largest town in America.” But after a vote yesterday, that is no longer the case. Framingham, population 70,000, will be a city.

Residents of the town voted by a razor-thin margin—just 105 votes—to accept the change, which will drastically alter the way government is run there, abolishing its Town Meeting and Board of Selectmen and replacing them with a mayor and a city council.

An election for mayor is slated to be held November 7. It would be a pretty good gig: Framingham’s first mayor would be paid $187,639, which would make him or her the highest paid mayor in the state. The salary is based on the amount Framigham’s Town Manager Bob Halpin is paid, according to the Metrowest Daily News.

The contentious and long-discussed issue (residents voted against becoming a city in both 1978 and 1997) is not fully resolved yet. The Daily News‘ Jim Haddadin reports a recount is on the way, which is to be expected given how close the vote was. In total, 5,684 voted in favor of it and 5,579 voted against.

If and when Framingham does ultimately make the transition, it would be only the latest major change of nomenclature for students at Framingham State, which in less than a decade has gone from being a “college” in a “town” to a “university” in a “city.”