With all due respect, Senator, what are you talking about? 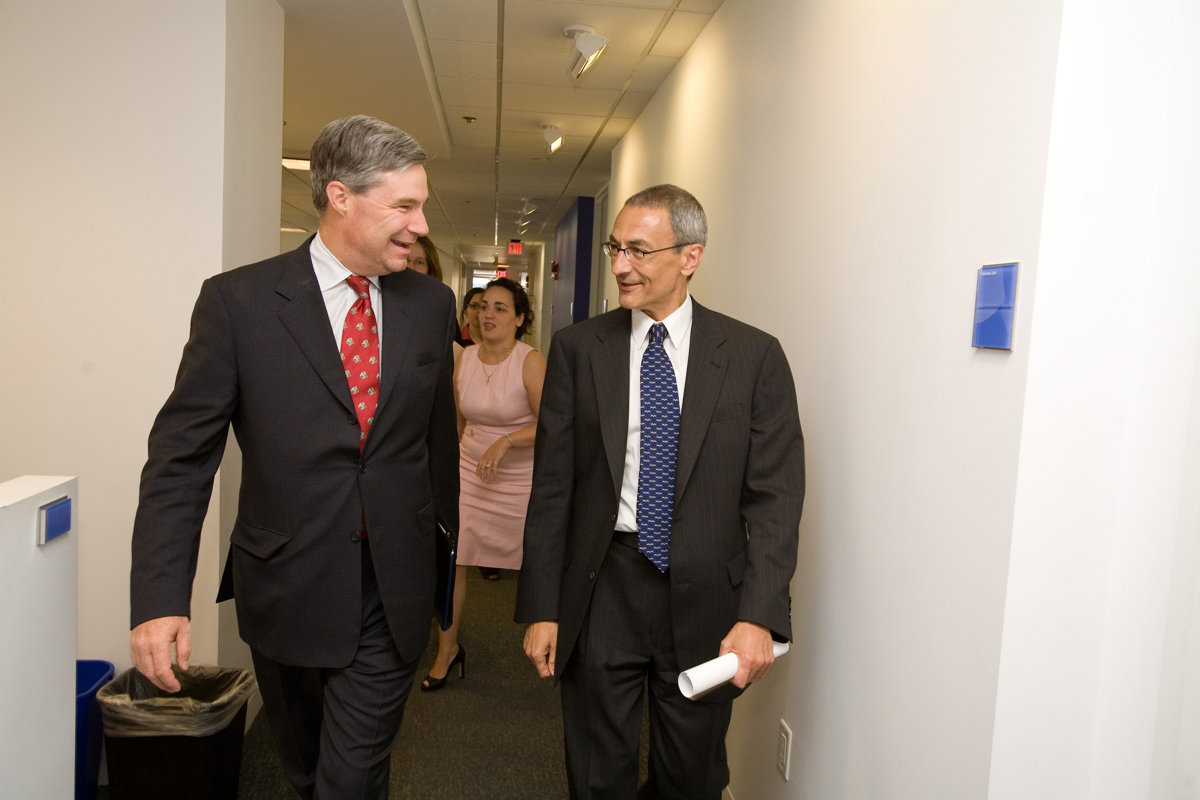 In a recent appearance on MSNBC’s Morning Joe, Rhode Island Sen. Sheldon Whitehouse claimed, without citing any evidence, that Wall Street helped bankroll Bernie Sanders’ upset victory over Hillary Clinton in the New Hampshire primary, and supported the self-described Democratic Socialist in the contests that followed.

That is, of course, glaringly false.

JOE SCARBOROUGH: You and I both know that Wall Street wanted Hillary Clinton to win a hell of a lot more than they wanted Donald Trump to win.

WHITEHOUSE: Oh please. They were spending money in New Hampshire for Bernie Sanders.

SCARBOROUGH: Oh please? Okay, so you’re on national television, I want you to know that, and everything that you are saying is going down on transcripts. I’m going to ask you again. Is it your position here, based on everything you’ve said before and that’s why I’m asking this question, that people that ran Wall Street preferred Donald Trump over Hillary Clinton in the 2016 election?

WHITEHOUSE: Probably not, because he is a potentially dangerous and a very unpredictable person, but they did not Hillary Clinton to win. That is why Wall Street money supported Bernie Sanders in Democratic primaries to take her out, because they thought she would be the stronger candidate.

The Clinton campaign received more campaign contributions from the securities and investment industry than any other candidate in either party during the primaries and general election—to the tune of $84.7 million. In fact, Wall Street megadonors were consistently among the top sources of cash for the Clinton campaign and pro-Clinton super PACs. Sanders, meanwhile, made the reinstatement of Glass-Steagall banking regulations—rolled back by President Bill Clinton—a major issue of his campaign, and refused to accept money from super PACs, restricting his donors to the $2,700 individual campaign contributions allowed by law.

Clinton voted in favor of the 2008 bailout; Sanders did not. Wall Street firms JP Morgan Chase, Citigroup, Goldman Sachs, and Morgan Stanley ranked among Clinton’s top-10 donors during her time as senator of New York. During the Democratic primary, Goldman CEO Lloyd Blankfein, whom Sanders called “the face of class warfare,” said the Vermont senator’s anti-Wall Street rhetoric “has the potential to be a dangerous moment.”

Whitehouse, who endorsed Clinton in both 2008 and 2016, was appointed U.S. attorney for Rhode Island by Bill Clinton in 1994. Nowadays, Whitehouse has fashioned himself a critic of campaign finance malfeasance and so-called “dark money”—despite voting to confirm President Donald Trump’s CIA director Mike Pompeo, whose biggest donor was the Koch Brothers, the same billionaire brothers waging an all-out assault to confirm Neil Gorsuch to the Supreme Court.

At any rate, picking fights more than a year after polls closed in New Hampshire doesn’t seem like the most productive use of the Senator’s time.