Boston-area doctors were able to reattach the hand. 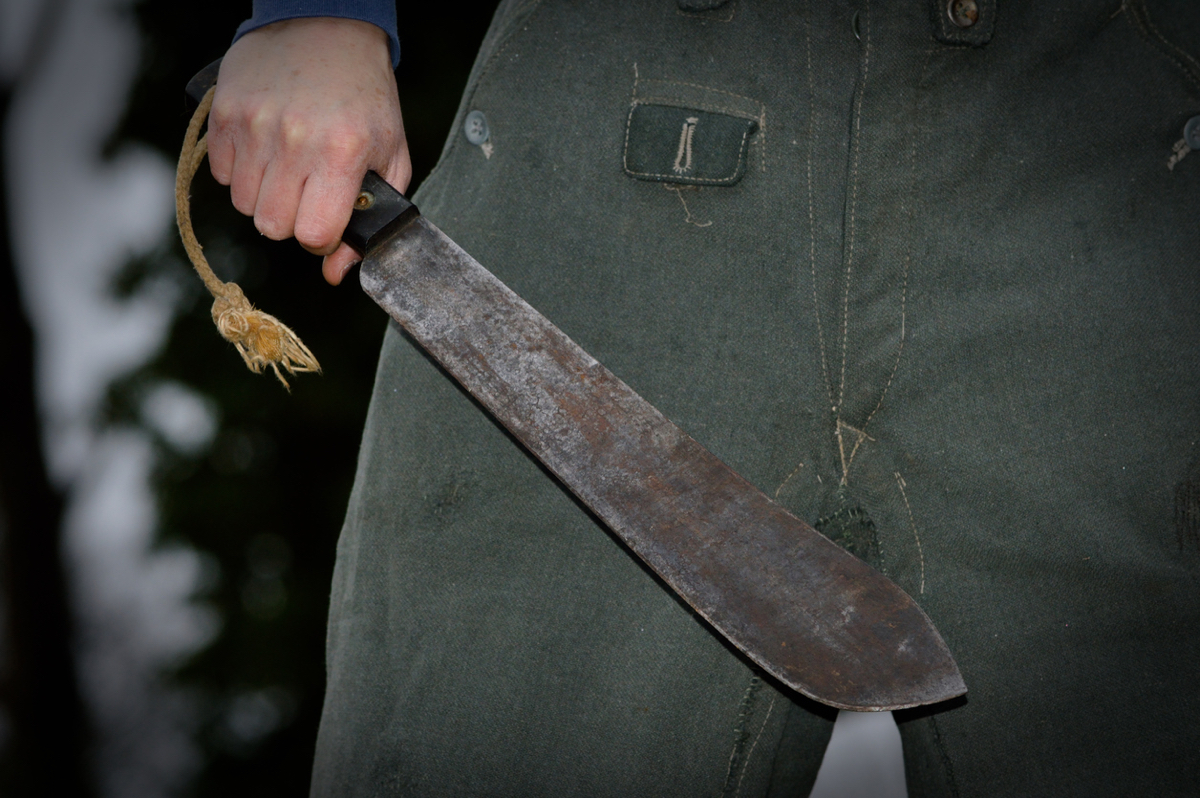 A Lowell resident severed another man’s hand during a machete attack Wednesday night in a public housing project, police say.

Domingo Ayala, 54, was arrested after police responded to a report of a stabbing in the area of 596 Market Street and found a large amount of blood. He was arraigned in Lowell District Court Thursday morning, on charges of mayhem, assault and battery with a dangerous weapon, causing serious bodily injury and assault to maim, the Lowell Sun reports.

Middlesex Assistant District Attorney Noah Ertel said the victim had gotten into an argument with Ayala’s son, and the two had shared a history of disagreements. Ayala allegedly retrieved a machete from his Jeep and hacked the victim’s hand off at the wrist, Ertel said.

Lowell Police Capt. Timothy Crowley told the Sun that the victim fled the scene screaming after the attack and left his disembodied hand behind. He was taken to a Boston-area hospital, where doctors were able to reattach the hand.

Ayala has been held without bail pending an April 11 dangerousness hearing.