Tito Jackson Apologizes After a Run-In with a WGBH Reporter

She says he "grasped" her arm and "pushed it aside." 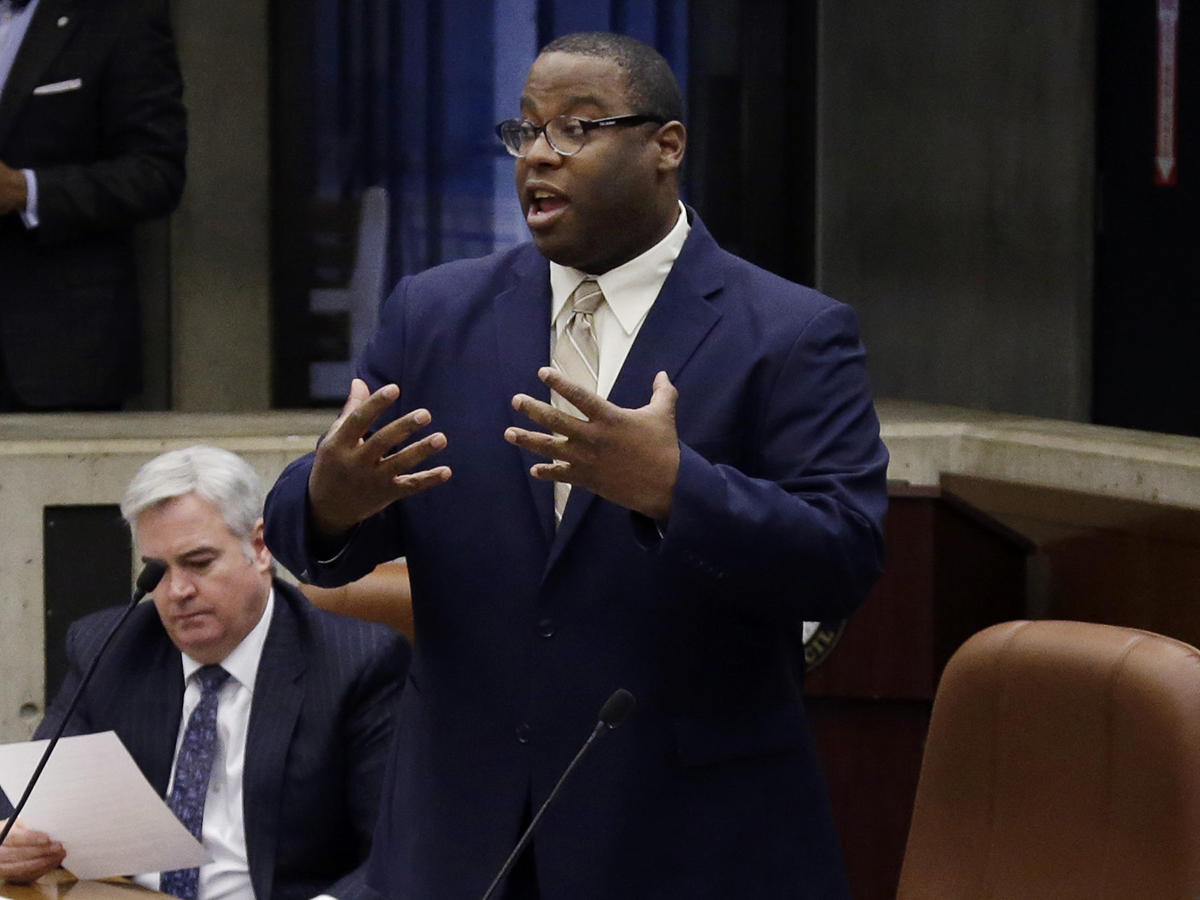 City councilor and mayoral candidate Tito Jackson has apologized after a run-in with a WGBH reporter who says he “grasped” her arm and “pushed it aside” this week.

The incident happened Tuesday night at a meeting in Roxbury when the reporter, who has not been identified, asked Jackson about his work a decade ago in the pharmaceutical industry as a salesman for a painkiller. WGBH says after the physical contact, Jackson answered the question.

In his response to WGBH’s allegations, Jackson said initially he merely “guided the reporter’s microphone away from [his] face,” according to a statement given to WGBH. But the news outlet stood by its reporter, and wrote in a letter to Jackson that his actions were “unacceptable.” Jackson followed up by saying he was “sorry” and that he “should have picked up the phone and apologized from the get-go.”

WGBH tells the Globe it accepts his apology and is satisfied with it. Police say the reporter is not pursuing charges.

The rehashing of Jackson’s old job in the drug industry is not exactly helpful for the candidate’s underdog campaign, as Jackson has talked about the opioid crisis on the campaign trail. It has also sparked some outrage. Joyce Ferriabough Bolling, a political consultant in Roxbury called an article about it in the Globe an “unfair hit job” for, in her words, insinuating Jackson was a “pill pusher.”