About 13 percent of Massachusetts applicants were rejected. 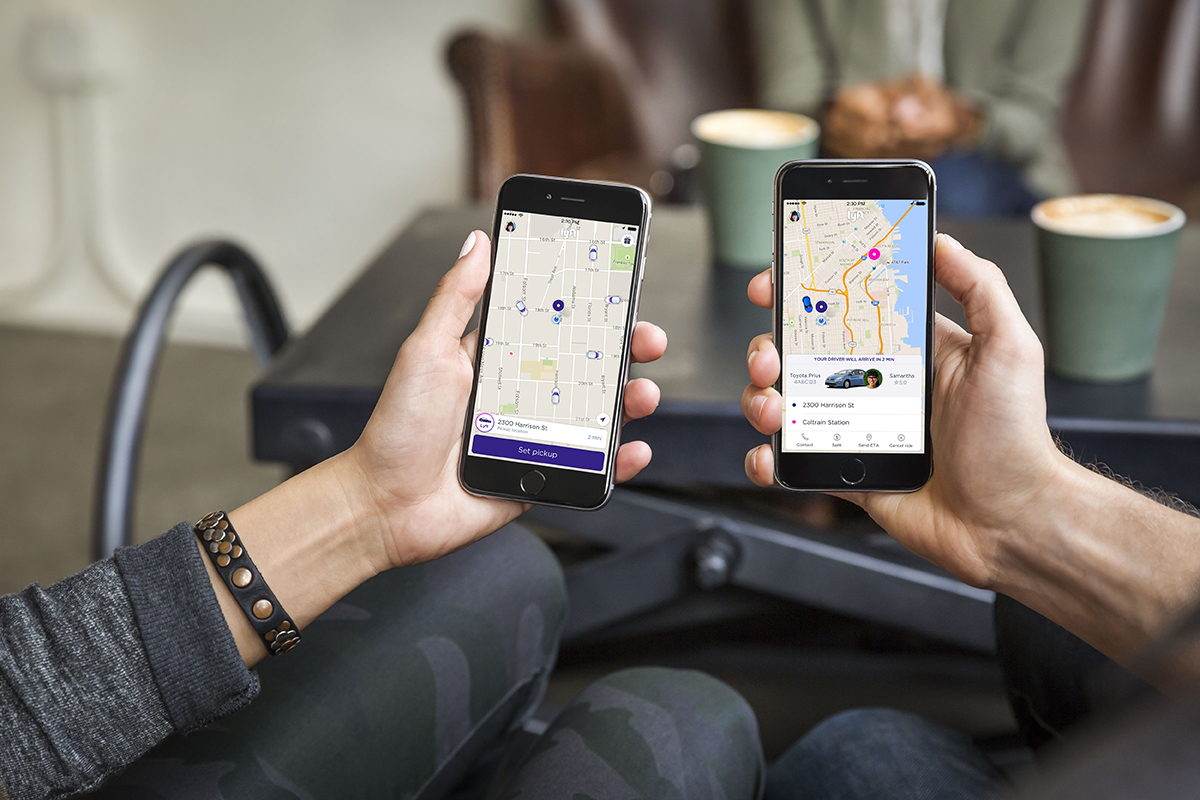 The Lyft app via Lyft

Newly intensified background checks in Massachusetts have led to thousands of Uber and Lyft drivers being taken off the road.

Of the 70,789 people who underwent new screenings by state investigators, 8,206 drivers for the companies failed, according to data released this week and reported by the State House News Service.

Among reasons for rejecting applications, the state lists 51 sex offenders, 958 applicants with violent crime offenses, 352 for sex abuse and exploitation offenses, and 152 with offenses for driving under the influence. Other applicants were rejected because they had a suspended license, had too many traffic offenses, or weren’t licensed long enough to legally drive for the companies.

The results come after lawmakers last year voted to add new scrutiny to ride-sharing companies. Uber and Lyft are now required to subject their drivers to two rounds of screenings: one internally, and a second one through the state’s Department of Public Utilities. The DPU background checks go deeper into an applicant’s past than the ones conducted by the companies’ internal reviews: while the companies’ checks only cover the past seven years, the state examines records for applicants’ entire lives.

Both companies agreed to begin complying with the rules in January.

Uber fired back Wednesday against the stringent new regulations, which it said were too intense and had needlessly cost people their jobs.

“Thousands of people in Massachusetts have lost access to economic opportunities as a result of a screening that includes an unfair and unjust indefinite lookback period,” it said in a statement. “We have an opportunity to repair the current system in the rules process so that people who deserve to work are not denied the opportunity.”

Everett Mayor Carlo DeMaria, who has advocated for more stringent background checks after sexual assaults involving ride-hailing services in his city, said the news was proof the new rules are “effective.”

“Our primary responsibility as public officials is to protect the safety and well being of our residents,” he said in a statement. “These statistics are showing that this new law is effective in ensuring that ride-sharing is safe for everyone. Ride-sharing is an important means of transportation for many residents and that is why I fought to have these new policies and procedures implemented as quickly as possible to better screen out drivers.”