Brookline Could Call for Donald Trump’s Impeachment Next Month 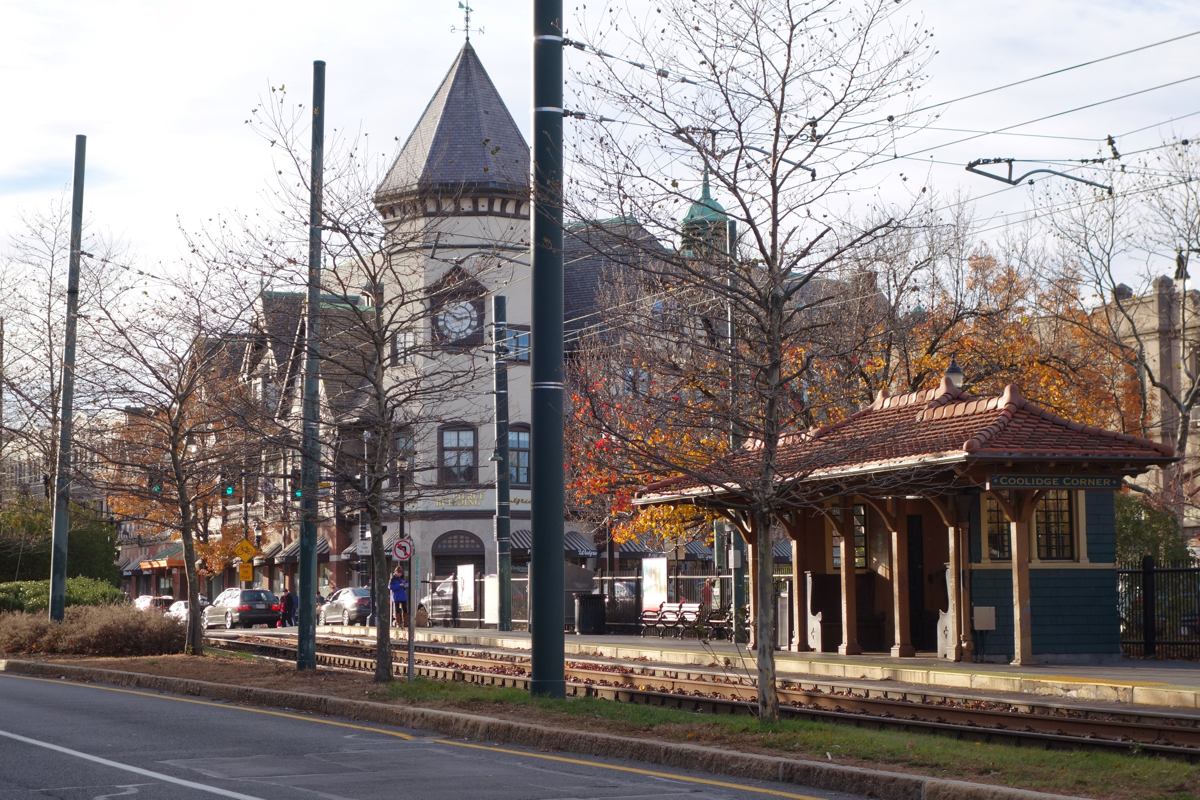 Some Brookline residents are fed up with President Donald Trump, and they’re fixin’ to do something about it.

A warrant article spearheaded by Lisa Kolarik calls for a congressional investigation into Trump’s impeachment. The resolution alleges that Trump’s many business interests around the world violate the Constitution’s Emoluments Clause, and calls upon the U.S. House of Representatives to support a resolution directing the Judiciary Committee to investigate whether there are sufficient grounds for impeachment.

The warrant article needs 200 signatures from Brookline residents by April 13 to appear before Town Meeting in May.

“These resolutions can help build public support for impeachment and make representatives understand that their constituents favor starting the impeachment process,” an attached explanation reads. “There is plenty of evidence now to impeach Trump for violations of the Foreign and Domestic Emoluments Clauses of the Constitution. It is our duty as citizens to make sure that the Constitution is enforced.”

Across the river, the Cambridge City Council voted 7-1 in favor of a similar resolution this week, calling on the House to investigate Trump’s business ties in order to determine whether the Emoluments Clause was indeed violated.