It took the nuclear option, but the Republicans got their man. 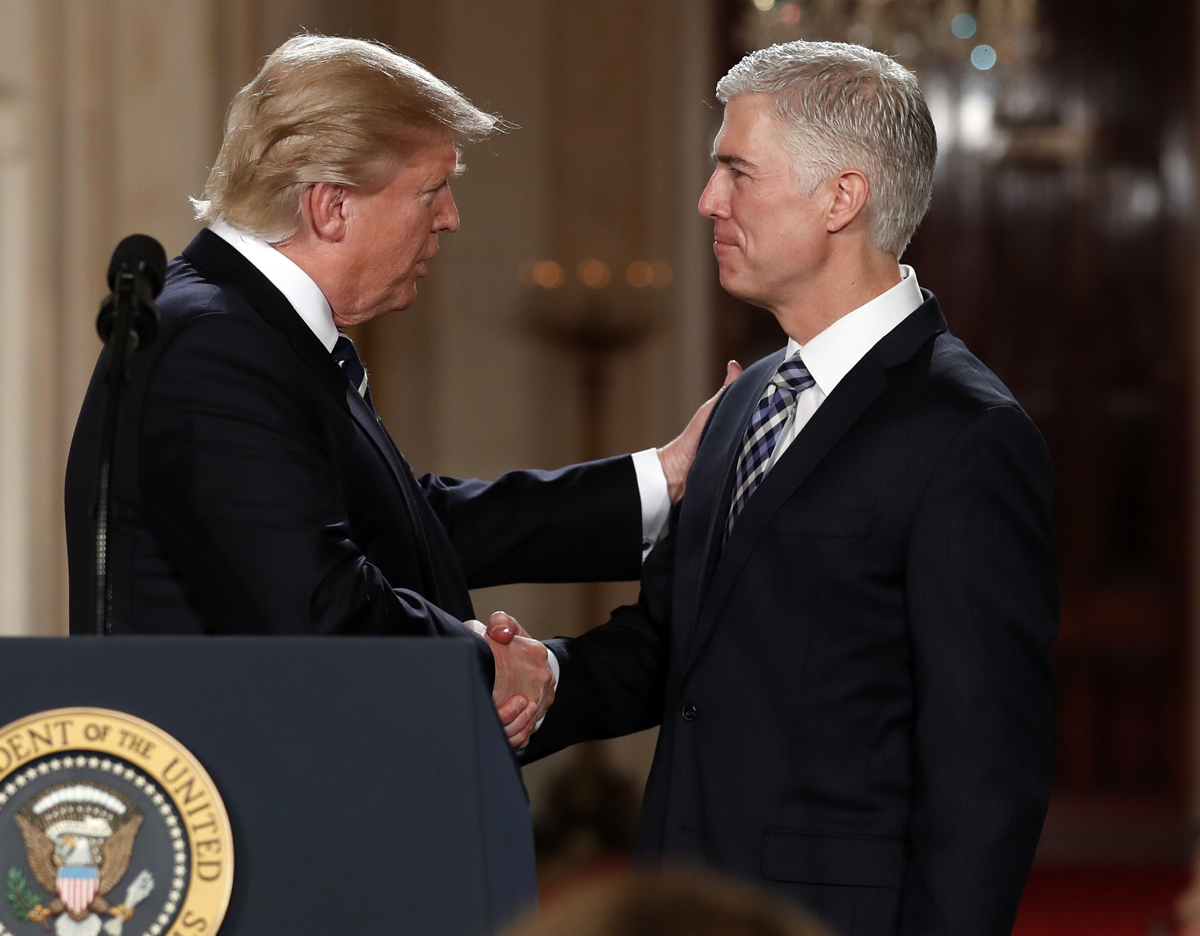 The Senate has confirmed Neil Gorsuch to the Supreme Court, after Republicans invoked the so-called “nuclear option” to shred the body’s voting rules and stem off a Democratic filibuster.

‘‘We will sadly point to today as a turning point in the history of the Senate and the Supreme Court,’’ Democratic Minority Leader Chuck Schumer said on the Senate floor Thursday.

Gorsuch, 49, is President Donald Trump’s first appointment to the nation’s highest court. The Denver resident was a classmate of former President Barack Obama at Harvard Law School, and has served on the 10th Circuit Court of Appeals in Colorado since 2006. Ideologically, Gorsuch is considered even more conservative than the late Justice Antonin Scalia, another Harvard Law alum, whose seat he will occupy.

Gorsuch’s mother, Anne Burford Gorsuch, was the first female head of the Environmental Protection Agency under President Ronald Reagan, and resigned under allegations of political favoritism with toxic waste cleanups.