After 13 years and a nasty split, the summer staple is packing it up. 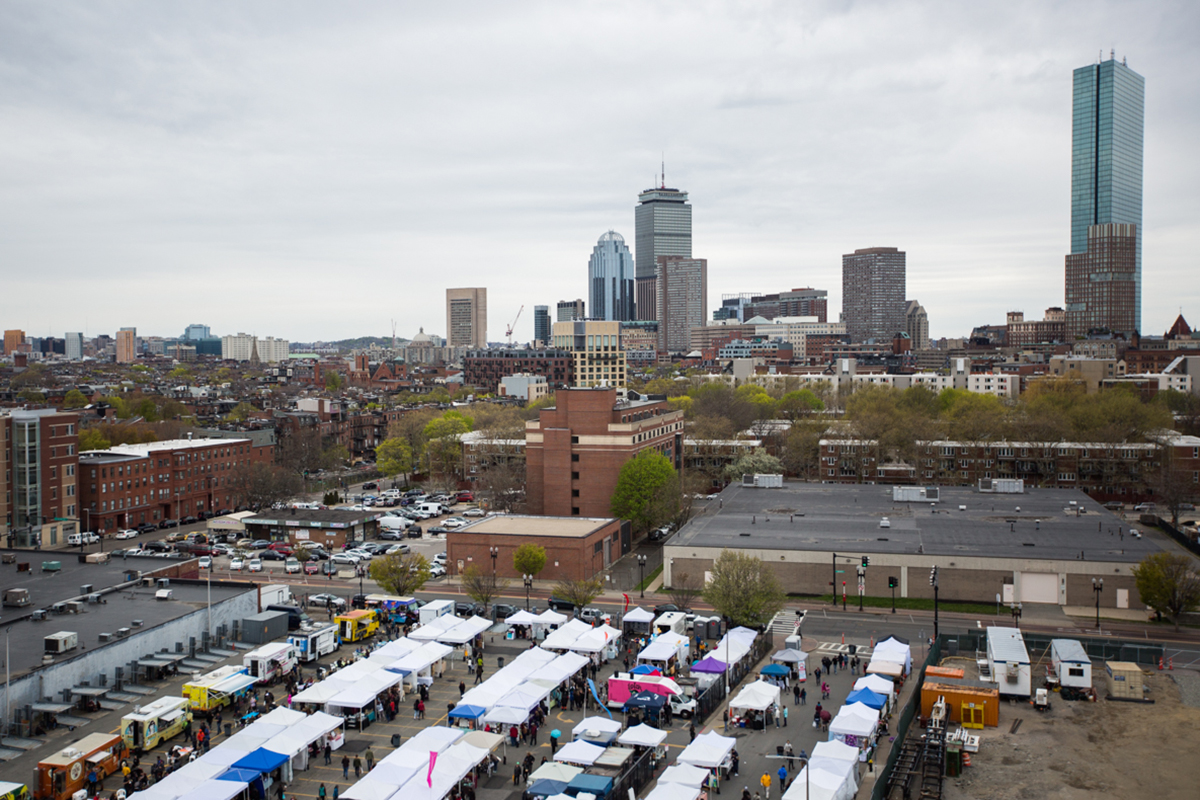 Last year, the South End Open Market moved to a parking lot just a hop, skip, and jump from its former SoWa location, where property owners GTI continued to run its own SoWa Open Market, causing confusion for some visitors. / Photo by Sarah Fisher

After 13 years’ worth of summer Sundays and an acrimonious divorce, the South End Open Market is closing shop.

The market was supposed to move to a park being constructed beneath the I-93 overpass this year, after it spent last summer in a parking lot near National Development’s Ink Block complex. But rather than relocate again, New England Open Markets president Chris Masci is calling it quits.

“We had built up a customer base over 13 years, and we only had six months to get the message about the new location out there and retrain people,” Masci told the Globe. “They just didn’t get it.”

The news comes one year after Masci parted ways with his former landlord, Mario Nicosia, whose GTI Properties owns the brick buildings and lots that hosted the vendors comprising what many colloquially called “SoWa.” In 2015, Masci and Nicosia battled in court over the trademark to “SoWa,” which Nicosia won and used to open a nearly identical, busier “SoWa Open Market” last year.

Masci’s New England Open Markets will still operate a nighttime market at National Development’s “Ink Underground” park beneath I-93, along with its weekend market on the Rose Fitzgerald Kennedy Greenway.

Meanwhile, the SoWa Open Market will reopen for its 2017 season April 29, and will start hosting Saturday hours.