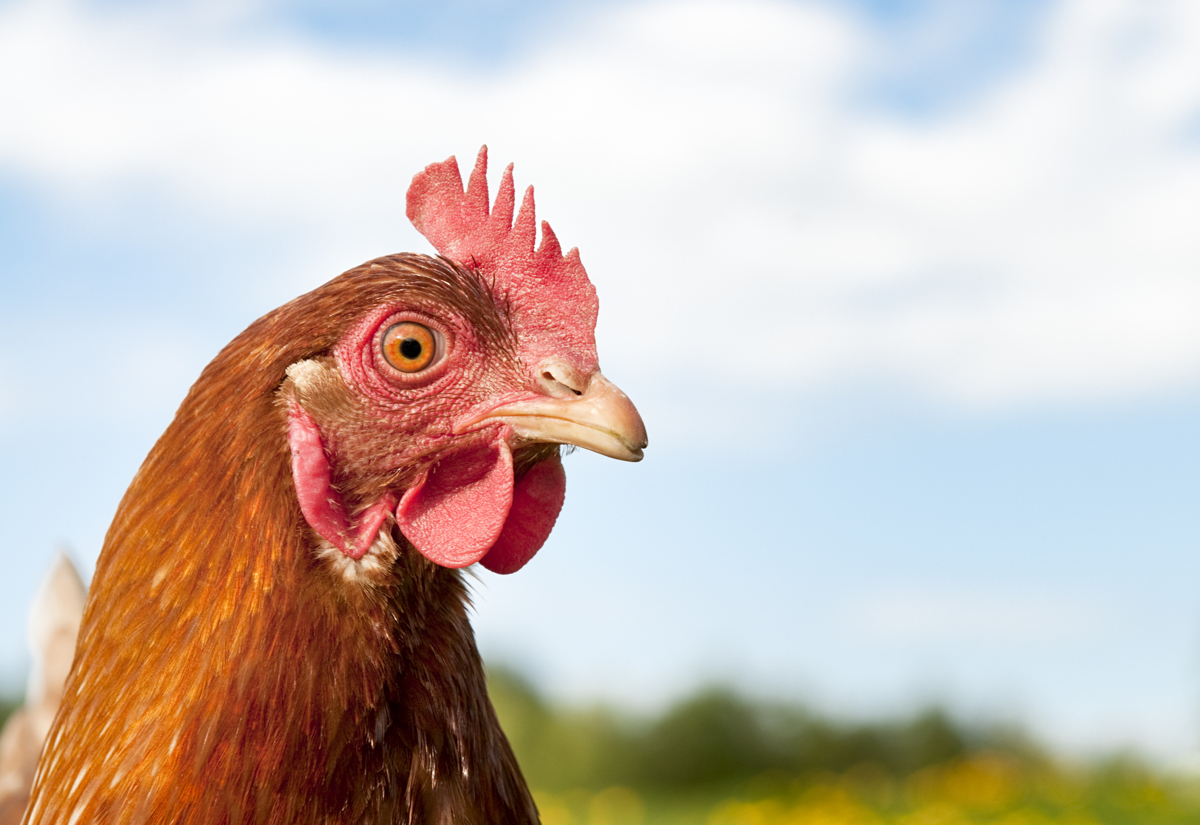 A team of scientists, including one from Harvard University, have developed a chicken with a dinosaur-like snout in place of its beak. Please, do enjoy the nightmares.

The researchers sought to better understand the evolution of the chicken’s beak, so they tweaked molecular processes in a chicken embryo so it would more closely resemble the snout and palate of a dinosaur, like the feathered Velociraptor. Their findings were published in the journal Evolution.

But make no mistake: the study’s lead authors, Bhart-Anjan Bhullar of Yale and Arkhat Abzhanov of Harvard, had no interest in creating some sideshow Croenenberg. “Whenever you examine an important evolutionary transformation, you want to learn the underlying mechanism,” Bhullar told the BBC.

The scientists isolated and blocked the special cluster of genes related to the beak, causing the embryo to revert back to its ancestral state, which resembles that of an alligator embryo. This suggests the beak is an adaptation, rather than a wholly different kind of nose.

Bhullar said ethicists needn’t worry, because the scientists have no plans to hatch the altered chicken embryo. But if they did, Bhullar is confident it would survive without incident. “They are far less weird than many breeds of chicken developed by chicken hobbyists and breeders,” he said.