Looks Like Mitt Romney Really Did Have Binders Full of Women 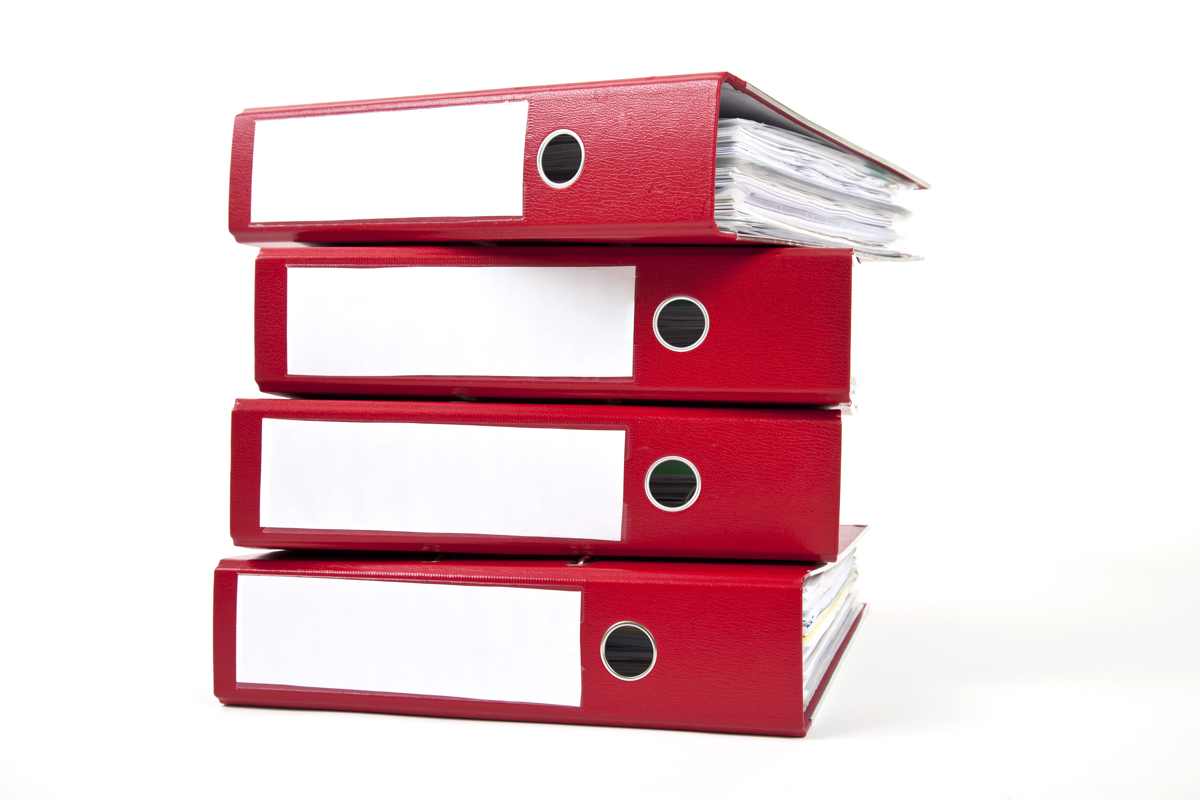 Plenty of people had a whole lot of fun at Mitt Romney’s expense when, during the run-up to the 2012 election, the candidate and former Massachusetts governor told the world he consulted “binders full of women” in an effort to bring greater gender diversity to state government.

As a refresher, here is exactly what he said, at a televised town hall debate:

“[An] important topic and one which I learned a great deal about, particularly as I was serving as governor of my state, because I had the chance to pull together a Cabinet … I went to my staff, and I said, ‘How come all the [candidates] for these jobs … are all men?’ They said, ‘Well, these are the people that have the qualifications.’ And I said, ‘Well, gosh, can’t … we find … some women that are also qualified?’ … I went to a number of women’s groups and said, ‘Can you help us find folks?’ And I brought us whole binders full of women.”

His statement, which sounded pretty odd at the time for how cold, weird, and incapable of dealing with women’s issues it made him seem, became an overnight sensation. It spawned scores of late-night jokes, jabs from Democrats, and an avalanche of memes (many of them archived on this Tumblr, along with scores of women-in-binders Halloween costumes and other 2012 ephemera). A pro-Obama PAC reportedly secured the domain for bindersfullofwomen.com before the night of the town hall was even over, and began stuffing it with anti-Romney factoids (five years later, it redirects to an article in the Huffington Post about Jeb Bush‘s history with Planned Parenthood). Coming not long before the election, the dust-up hurt the Republican candidate. He went on to lost to the incumbent Obama, who carried 51.1 percent of the popular vote to Romney’s 47.2 percent.

Well now, thanks to the Boston Globe, we can now say for certain that the binders were real, and what exactly was in them. The Globe‘s Jim O’Sullivan reports the paper has been given by a former Romney aide, “Two white three-ring binders (weighing in at an aggregate 15 pounds, 6 ounces)” which “are packed with nearly 200 cover letters and résumés, along with a few handwritten notations.” They were prepared by the Massachusetts Government Appointments Project, or MassGAP, which was a coalition made up of women’s groups who worked to find qualified women who might be tapped for Gov. Romney’s administration.

Among those included in it were Marylou Sudders, who today is Massachusetts’ secretary of health and human services, and Gina McCarthy, who would go on to become President Obama’s EPA administrator.

So there you have it.

Back in the day, there was also chatter that his description of exactly how the binders came to be—that he asked for them—wasn’t exactly right, and that the women’s groups actually approached him with the resource. Four years and change later, it looks like it’s still not totally clear. The binders’ origin “remains in some dispute,” O’Sullivan writes.

But at least we know they were real, and despite the distinctly Romney-esque uncoolness of the binders, they appear to have been a pretty sincere effort to hire women. So maybe, now that we’ve dug up some old dirt from 2012, it’s time to put the whole binders thing behind us once and for all.

By the way, these aren’t even the most interesting binders unearthed in the past year. Remember Paul LePage’s three-ring binder on drug crime in Maine? LePage, the cartoonish governor of Maine, had claimed he had a binder in his office that detailed drug trafficking suspects in his state and that “90-plus percent” of them were people of color, which he used to justify his harsh, insensitive rhetoric on race. The ACLU filed a request to have the binder made public, and then it was released. And guess what? He was wrong.