Will Massachusetts get another casino? 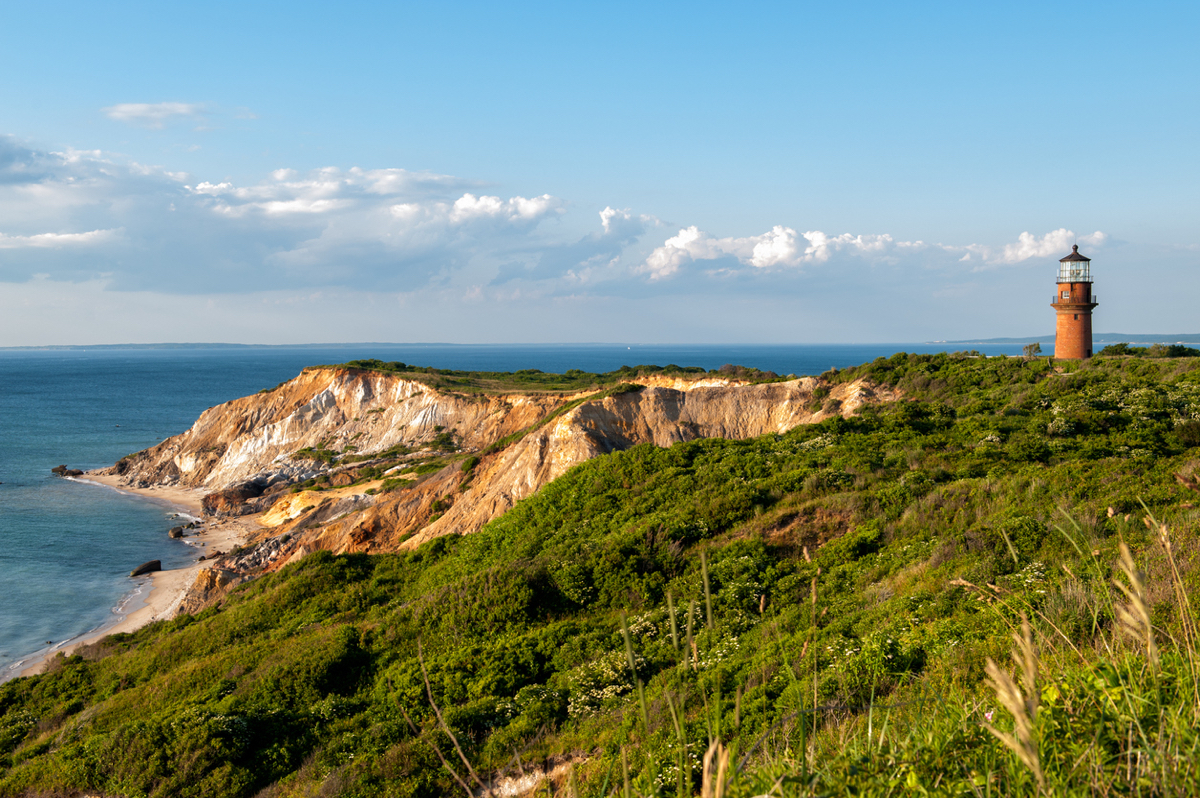 The Aquinnah Wampanoag Tribe of Gay Head have cleared a major hurdle in their push to build a casino on Martha’s Vineyard.

The U.S. Court of Appeals for the First Circuit reversed an earlier District Court ruling that claimed the tribe had not displayed “governmental power” over its land and was thus unable to operate a casino, the State House News Service reports. The federal appeals court highlighted that the Wampanoag had indeed entered into agreements with other governmental bodies, passed ordinances, and hired a judge.

“[T]he Tribe: has established a housing program that receives HUD assistance, and has built approximately 30 units of housing under that program; has entered into an intergovernmental agreement with the EPA; operates a health care clinic with the aid of the Indian Health Service; administers a program for education with scholarships financed with Bureau of Indian Affairs funding; administers social services with a human services director responsible for child welfare work; administers conservation policy … and administers a public safety program,” Judge Juan Torruella wrote in the court’s opinion Monday.

The state first sued the Aquinnah Wampanoag in 2013, after the National Indian Gaming Commission approved the tribe’s gaming ordinance.

The tribe aims to convert its vacant community center in Aquinnah into an electric bingo hall with 300 “gaming machines,” according to plans published in 2015. The tribe says the casino would generate $4.5 million before taxes in its first year, create 100 full-time jobs, and help stimulate the community’s economic development.