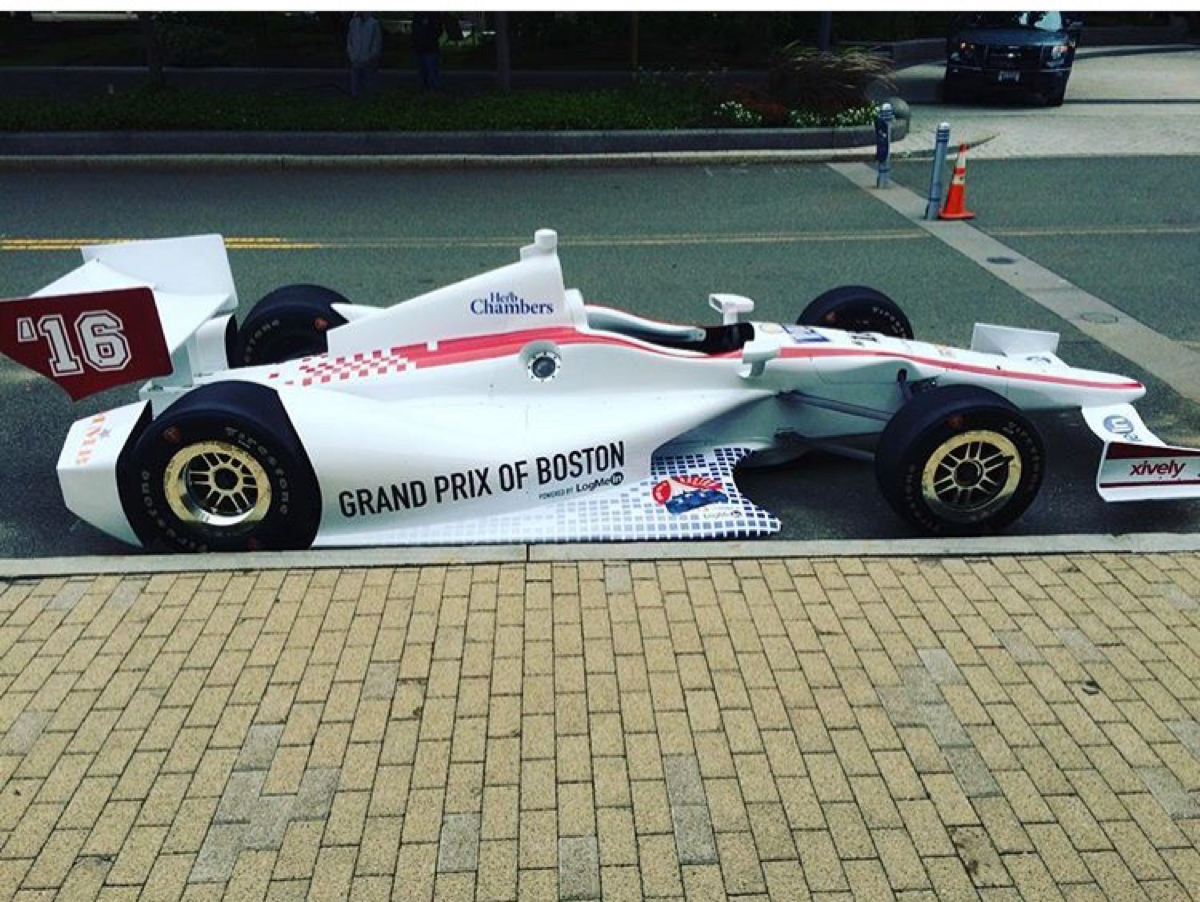 John Casey, CEO of the failed Boston Grand Prix race, has agreed to a lifetime ban from promoting events in Massachusetts in order to have a civil suit against him dropped.

The Herald‘s Joe Battenfeld first reported the deal, brokered between Casey and Attorney General Maura Healey’s office. Casey will also pay $50,000, per the agreement approved by a Superior Court judge Tuesday, and will be prohibited from “directly or indirectly organizing, promoting, directing, managing, sponsoring, or providing services of any kind for any event to be held in the Commonwealth of Massachusetts that is open to the public.”

Casey is not required to admit wrongdoing, which he has publicly denied. But he’ll have to wait before he can pay the $50,000, as his assets remain frozen in federal bankruptcy court. In a January letter, Casey said he had to pull his son out of private school months before graduation as a result, and cannot afford health insurance to treat his stage-four renal failure. He called the freezing of his assets “commensurate with a death sentence.”

The race collapsed five months before Labor Day weekend last year, when it was slated to take over the streets of the Seaport. Its demise left no shortage of finger-pointing in its wake—Casey compared working with Mayor Marty Walsh’s City Hall to an “abusive relationship,” while one member of the administration called Boston Grand Prix “the most disorganized group I’ve ever seen.” Chris Keohan, one of Walsh’s top campaign advisers, owned a stake in Boston Grand Prix, the Herald later discovered, and originally lobbied the mayor to support it.