In April 1975, a Provincetown boat captain had the idea to embark on a voyage just to look at whales. 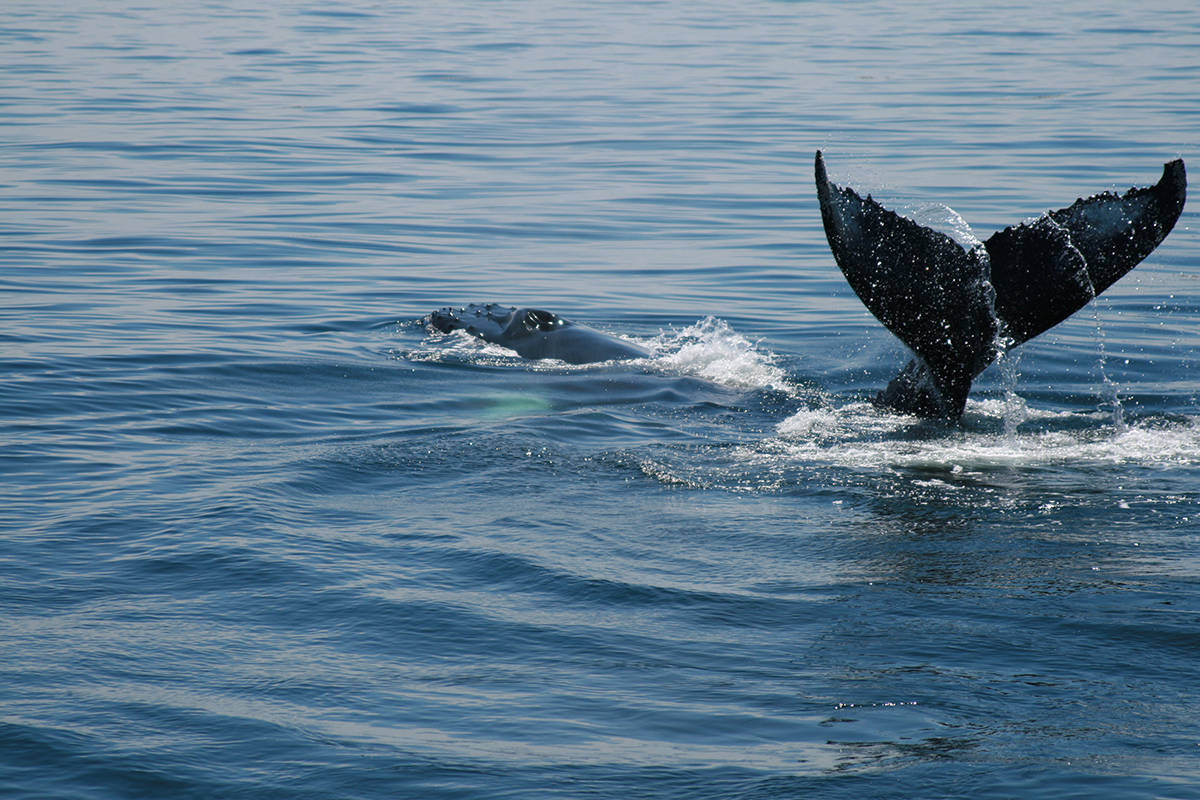 Photo by osseous on Flickr/Creative Commons

As a charter boat captain in Provincetown, Al Avellar had seen his fair share of whales in the waters off the coast of the Cape. Yet no matter how many times he brought fishing charters out to sea, if a whale surfaced nearby, everyone on board would stop to catch a glimpse.

“I figured if fishermen would look, there must be something to whale watching,” he said, per the Massachusetts Foundation for the Humanities. So, Avellar took a group of school kids out to spot whales on April 15, 1975, and the idea of embarking on a voyage just to look at whales was born. Soon after the cruise, he founded the first whale watching business on the Eastern Seaboard.

Avellar dubbed the new aquatic adventure the Dolphin Fleet. People eventually warmed up to the idea of whale watching, and ticket sales took off. “Almost overnight, whale watching became one of the most popular tourist attractions in Cape Cod and all of New England,” reads a blog post from Provincetown’s SeaSalt Charters. And the industry did flourish—by the 1980s, captains in Gloucester, Boston, and beyond started offering whale watching cruises. Passengers from around the region boarded boat after boat, eager to see the huge mammals poke out of the Atlantic.

Today, whale watching is an estimated $100 million dollar industry in New England. Most boats cruise out to one of two places off the coast of Massachusetts: Stellwagen Bank, which spans from Cape Ann to Cape Cod, or Jeffreys Ledge, between Rockport and Cape Elizabeth, Maine.