After talking it over with her husband, the senator decided against it. 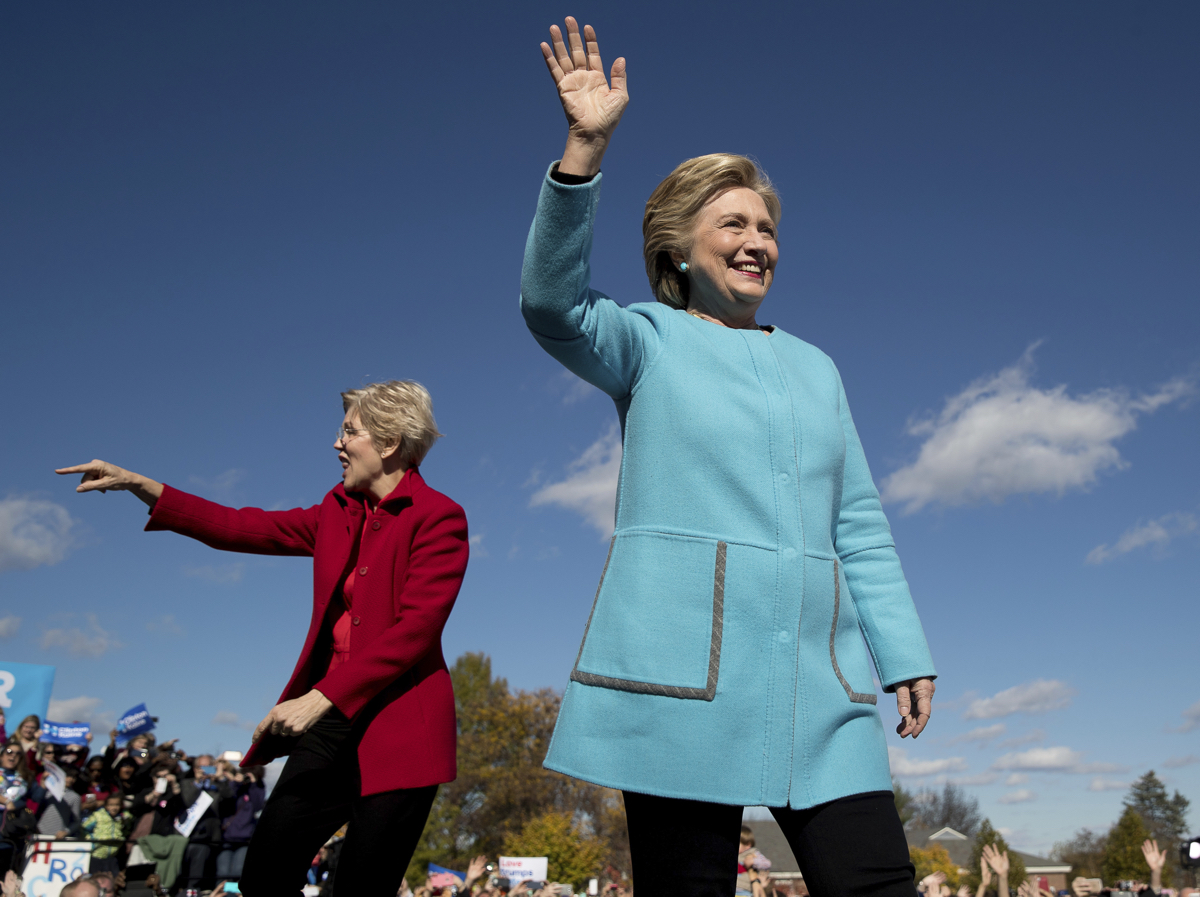 In her new book, Sen. Elizabeth Warren explained why she decided against entering last year’s presidential election, despite persistent calls from progressives to seek the Democratic Party’s nomination.

Warren wrote in This Fight Is Our Fight, which hits shelves Tuesday, that husband Bruce Mann told her “a race like this one looks pretty terrible. The Senate thing was bad enough, and running for president would be worse—a lot worse.”

Warren beat incumbent Scott Brown by less than eight points in a nasty 2012 contest for Ted Kennedy’s old seat, which saw Brown try to use reports that she might have used her claims of Native American ancestry to get into college against her. “Fauxcahontas,” “Fake Indian,” and epithets of the like are still used by Howie Carr, President Donald Trump, and 2018 Senate hopeful Shiva Ayyadurai.

Instead of mounting a run in 2016, Warren sat on the sidelines for most of the Democratic primary, refusing to endorse former Secretary of State Hillary Clinton or Bernie Sanders when the contest rolled through her state. (Asked earlier this month if he might’ve won had Warren backed him, the Vermont senator avoided the question altogether.)

“Talking with Bruce and asking the question out loud had settled it,” Warren wrote. “I wanted to stay buckled down and keep doing my job—my Senate job—as completely and as effectively as I could.”