The Muslim Cemetery Debacle in Dudley Is Over

The Islamic Society has found space in Worcester. 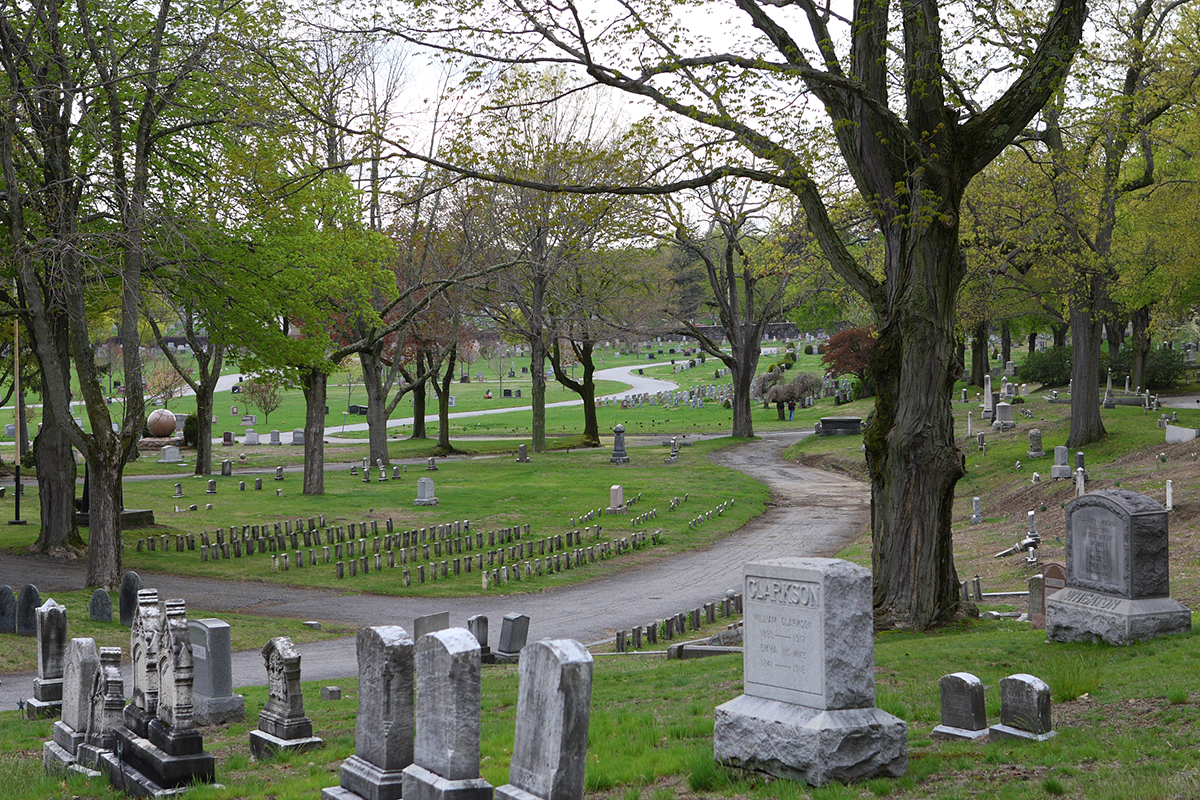 Photo by halserad on Flickr/Creative Commons

Just like that, the fight over a proposed Muslim cemetery in Dudley has come to an abrupt end.

The Islamic Society of Greater Worcester has just announced that it will give up its bid to secure land for burials in the town, as it in talks to secure space inside Worcester, at the city-owned Hope Cemetery, the Worcester Telegram and Gazette reports.

Debate over whether to permit the group to use land in Dudley was contentious, complicated, and, as many argued, tainted by anti-Muslim animus toward the applicants, who had sought to convert a 55-acre former dairy farm into a religious cemetery.

The town insists their concerns about the application were not motivated by religious bigotry, but at the very least the debate veered into thorny territory focused on religious customs, and was heated enough to attract the attention of the ACLU as well as the national media. On top of concerns about the impacts to traffic and home values a new cemetery would bring, there was discussion about whether the religious practice of burying un-embalmed bodies without coffins would taint local drinking water (the Islamic Society agreed to bury bodies in coffins), and whether neighbors would have to hear “crazy music.” There were also reports of behavior at town meetings that included booing and hissing when representatives of the Islamic Society spoke.

The timing of the withdrawal reportedly came as a shock to the town. It followed the closure of a civil rights investigation led by the U.S. Attorney’s Office, and Dudley officials’ initial approval for the Islamic Society to build on six acres. All that had been pending was a final review from the Board of Health. But now it’s all over.