A gift among friends. 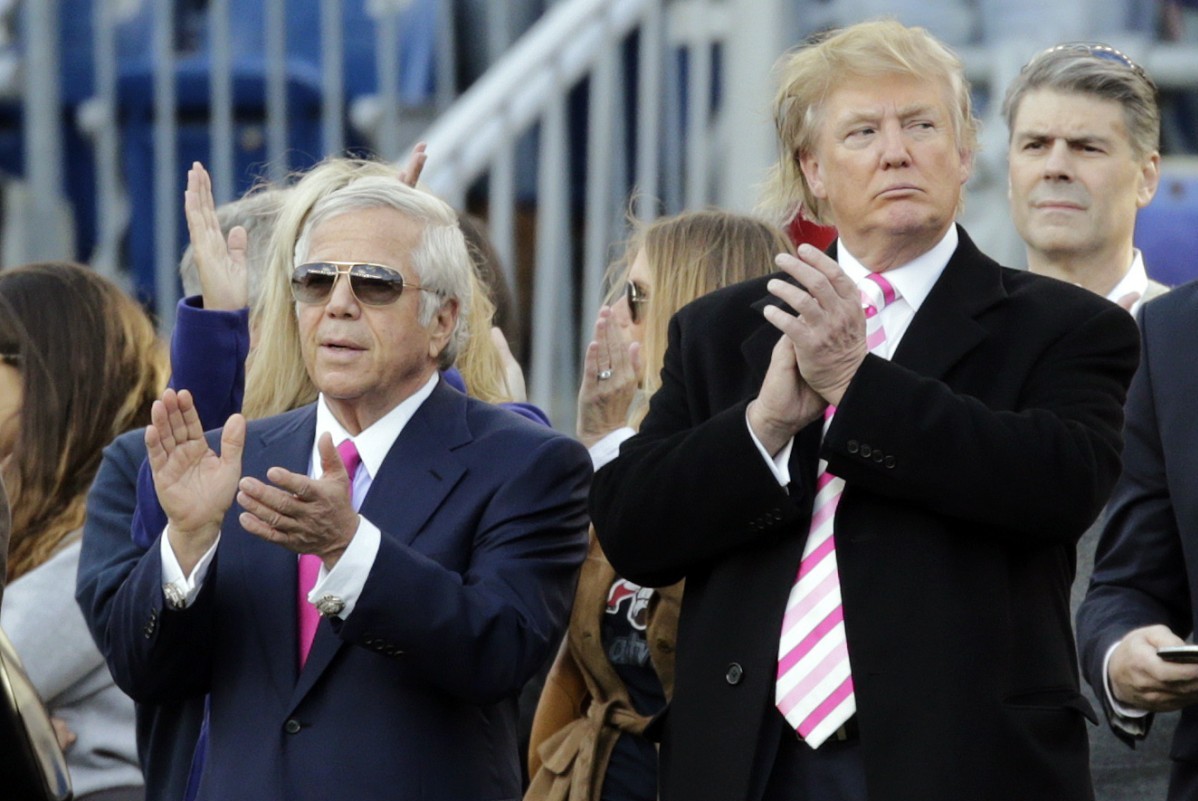 The donation from the Kraft Group was part of the record-setting $107 million Trump’s inaugural committee raised ahead of the event in Washington.

It’s an exceptionally large donation from the politically active Kraft, who has lavished politicians with cash for years. It may seem counterintuitive, based on how close he is with the new president, but historically most of Kraft’s donations have gone to Democrats. He gave $57,900 to the Obama Victory Fund in 2012, for example.

Kraft is headed to Washington today with his Super Bowl-winning team for a celebration at the White House.

Meanwhile, Sheldon Adelson, the casino magnate with roots in Massachusetts, gave a staggering $5 million, the most anyone has ever given to an inauguration in history. Last year Adelson funneled $1 million into the ill-fated bid to quash marijuana legalization in Massachusetts ahead of the November election.

Previous administrations had set caps on the total amount donors could give for the inauguration, but it doesn’t appear that was the case this time, according to reporting in the New York Times. If there are any leftovers, the inauguration committee is supposed to donate those funds to charity. It hasn’t yet said how much is left, and where it will be spent.